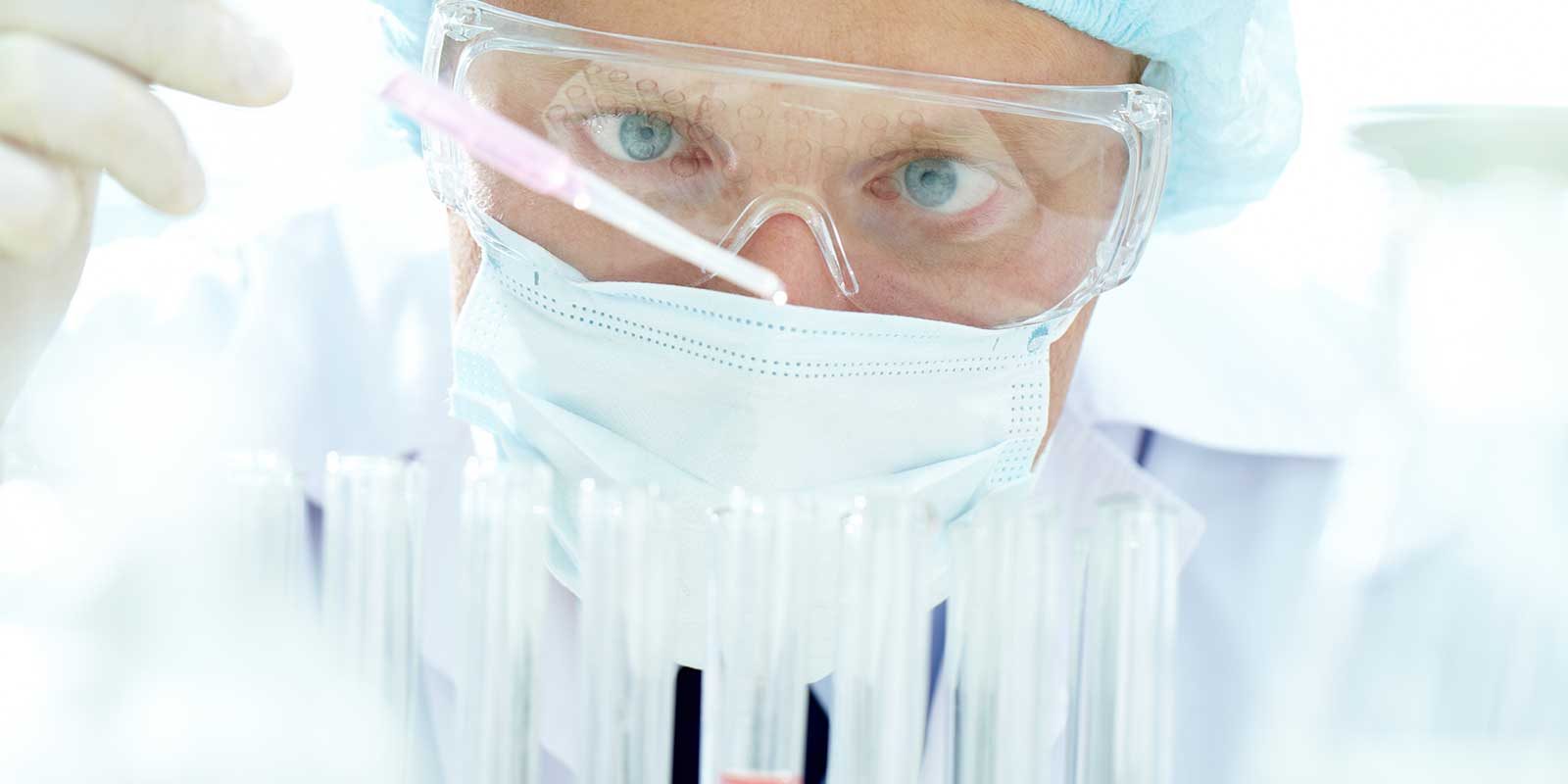 Dr. Michael Ison from the Feinberg School of Medicine at Northwestern University discusses the current flu season as well as the latest information in flu prevention and treatment options, including the new drug Xofluza (Baloxavir Marboxil) by Genentech.

Neal Howard: Welcome to Health Professional Radio. I’m your host Neal Howard, thank you so much for joining us on the program. Our guest today is Dr. Michael Ison from the Feinberg School of Medicine at Northwestern University. He’s joining us today on the program to talk about the current flu season as well as the latest information in flu prevention and treatment options. Welcome to the program Doctor. Thanks for taking the time.

Dr. Michael Ison: Thanks, it’s my honor to be here.

Neal: Great. Give our listeners of a bit of background about yourself. I know that you’re there at Feinberg at Northwestern, what’s your area of expertise and why are you interested in the flu?

Dr Ison: Yeah. So I’m a professor at the Department of Medicine and Division of Infectious disease at Northwest. I mostly take care of transplant patients, clinically my research focuses on prevent and improve outcomes of flu in adults.

Neal: So what makes the flu season?

Dr Ison: So that I think the real answer to that is we don’t know what brings the flu to the community at that particular time you know that one des does typically occur seasonally, typically in November. There’s recent regional differences so a flu may start in Florida and spread across the country or may be higher in one area than the other.

Neal: Now the current flu season, it’s being called one of the most severe in recent memory. Is that a fact, is it media hype or is it something that we should be concerned about no matter what time of year?

Dr Ison: So the flu is something to be worried about.Every single year when it circulates, it can increase the likelihood of people getting admitted to the hospital … and definitely increase the number of clinic visits that patients have. Last flu season was the worst flu season that we’ve had in recent memory. This flu season is definitely an important flu season although not nearly as bad as it was last year. This year it’s mostly an H1N1 virus, the vaccine is a much better match this year with the circulating strains of influenza than it was last year.

Neal: So are there some best practices to prepare for the flu season? What about prevention?

Dr Ison: Yeah. The most important thing that people can do to prevent getting the flu is get their flu shot. That is safe and generally very effect against people getting sick with the flu. It’s not too late to get the flu … now the flu shot protects you throughout the entire flu season and if you haven’t gotten the flu shot, now’s the perfect time to go out and get one.

Neal: Are there different I guess strengths, for lack of a better term, when it comes to two flu vaccines? Are they all the same across the board? Do they differ depending on what strain is breaking out where?

Dr Ison: Yeah. So the flu vaccine is reformulated every single year because the flu virus mutates slowly from season to season and so there’s new viruses are selected to try to match what’s changed in the circulating strains. There are a number of different types of flu vaccines. Most are injectable vaccines there are some vaccines that are either high dose or edge vented vaccines that are prominently indicated for people that are older, typically about 50 or 65 years of age. But in general, a flu shot, any time is better than no flu shot at all.

Neal: Now does that apply no matter what a person’s medical condition is?

Neal:  Genentech has does a new flu drug.

Dr Ison: So it’s an honor to be working with Genentech to help people understand the importance of flu and some of the new therapies that we have that has been approved for the treatment of patients that have acute uncomplicated influenza. The drug is very effective,  reducing the duration of symptoms … and is a new therapy that patients can use in addition to some of the older drugs that we have to treat the influenza.

Neal: How many would you say are affected by the flu every year even with the flu vaccine?

Neal: So do we need a brand new influenza treatments each and every year because of this mutation that you mentioned earlier in our conversation, is that something that we should expect or are we working toward a cure all, one shot fits all? Is there any way I guess to stop the mutation?

Dr Ison: Yeah, so there really isn’t a way to prevent the flu from mutating. It’s actually doing what it’s designed to do. It is basically we develop antibodies because we get sick or get the flu shot and so the way that it survives by mutating so that it can infect new people in new seasons. This will be something that will continue forever. There are a lot of efforts to develop what are called universal flu vaccines that would overcome the changes that occurs so that would be directed at parts of the virus … The big question that you’re asking about, new drugs, we would love it if there were new drugs every single year but as we both know it’s really challenging to develop new drugs for any indication and flu is no exception. There are other drugs that are undergoing evaluation but currently XOFLUZA is the only new drug that actually mentions of the older drugs that we’ve had to treat this.

Neal: Give us a website we can learn some more.

Dr Ison: For people who want to learn more about this drug can go to xofluza.com

Neal: Thanks for joining us on the program, it’s been a pleasure.

Dr Ison: Wonderful, thank you very much for having me.

Neal: You’ve been listening the Health Professional Radio, I’m your host Neal Howard. Transcripts and audio of this program are available at hpr.fm and healthprofessionalradio.com.au