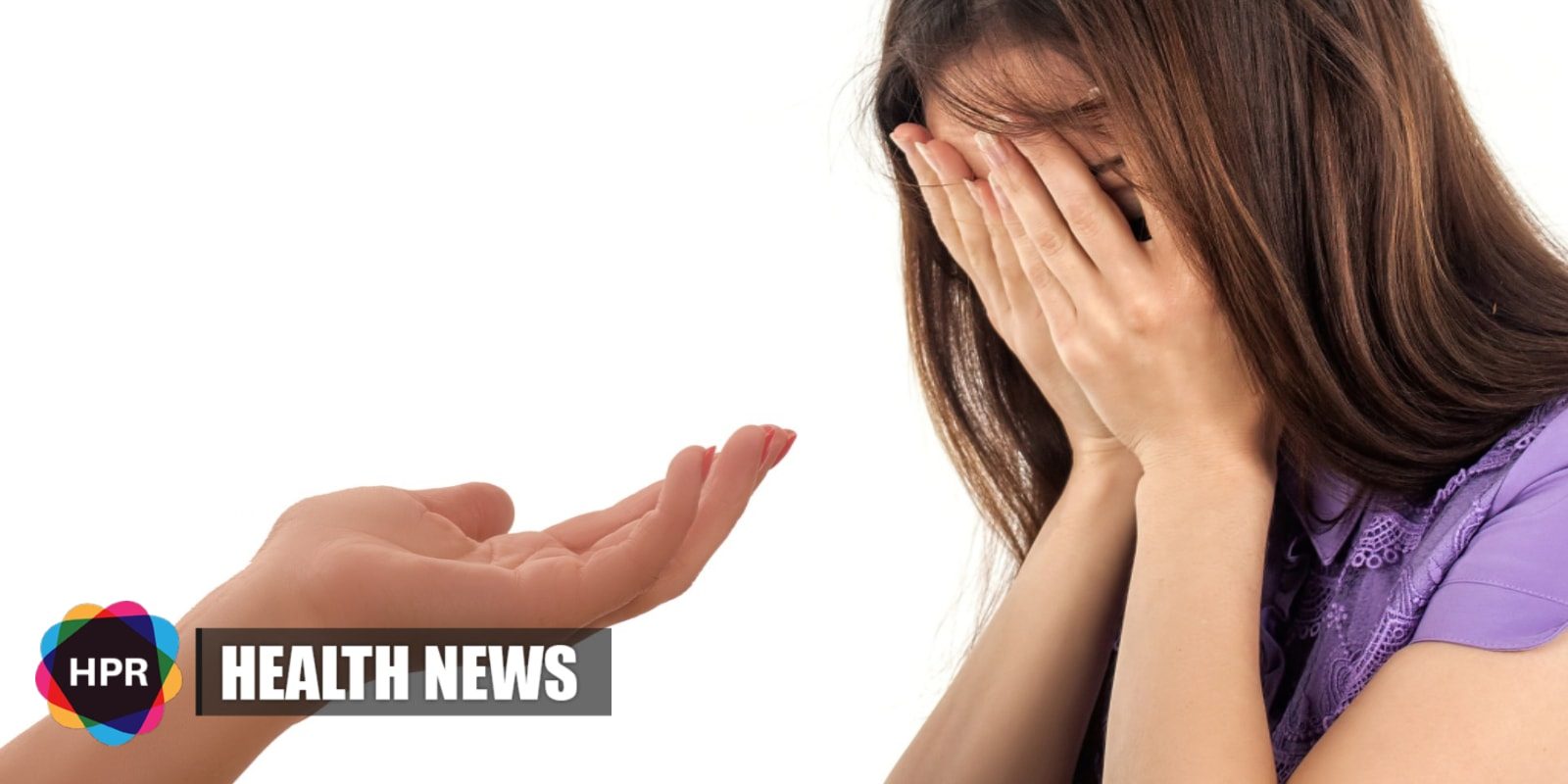 The NHS has vowed that sexual assault victims will be given mental health care throughout their lifetime. This announcement came amid the shocking increase in the number of rapes being reported to police in the last three years. There’s an 89% rise in sexual crime recorded in the country. According to official figures, 138,045 sexual offenses were reported to British police in the the 12 months ending last September and almost 48,934 were reported, more than twice the 24,043 reported back in 2014.

This 5-year strategy will be backed by £4 million of funding a year. Survivors will have access to services which will include counselling and trauma care.

Jackie Doyle-Price, minister for mental health and inequalities has stated: “The scars left by sexual violence may not always be visible, but they can be profound and long lasting – it is my priority that we have the best possible support available for survivors.”

Kate Davies, NHS England Director of Sexual Assault Services, said: “The physical and emotional impact of sexual crimes lasts a lifetime, so it’s important that survivors can get the help they need, whenever they need it.’’

Around 10,000 forensic medical examinations were carried out by Sexual Assault Referral Centres following sexual assault crimes in 2017 and 2018