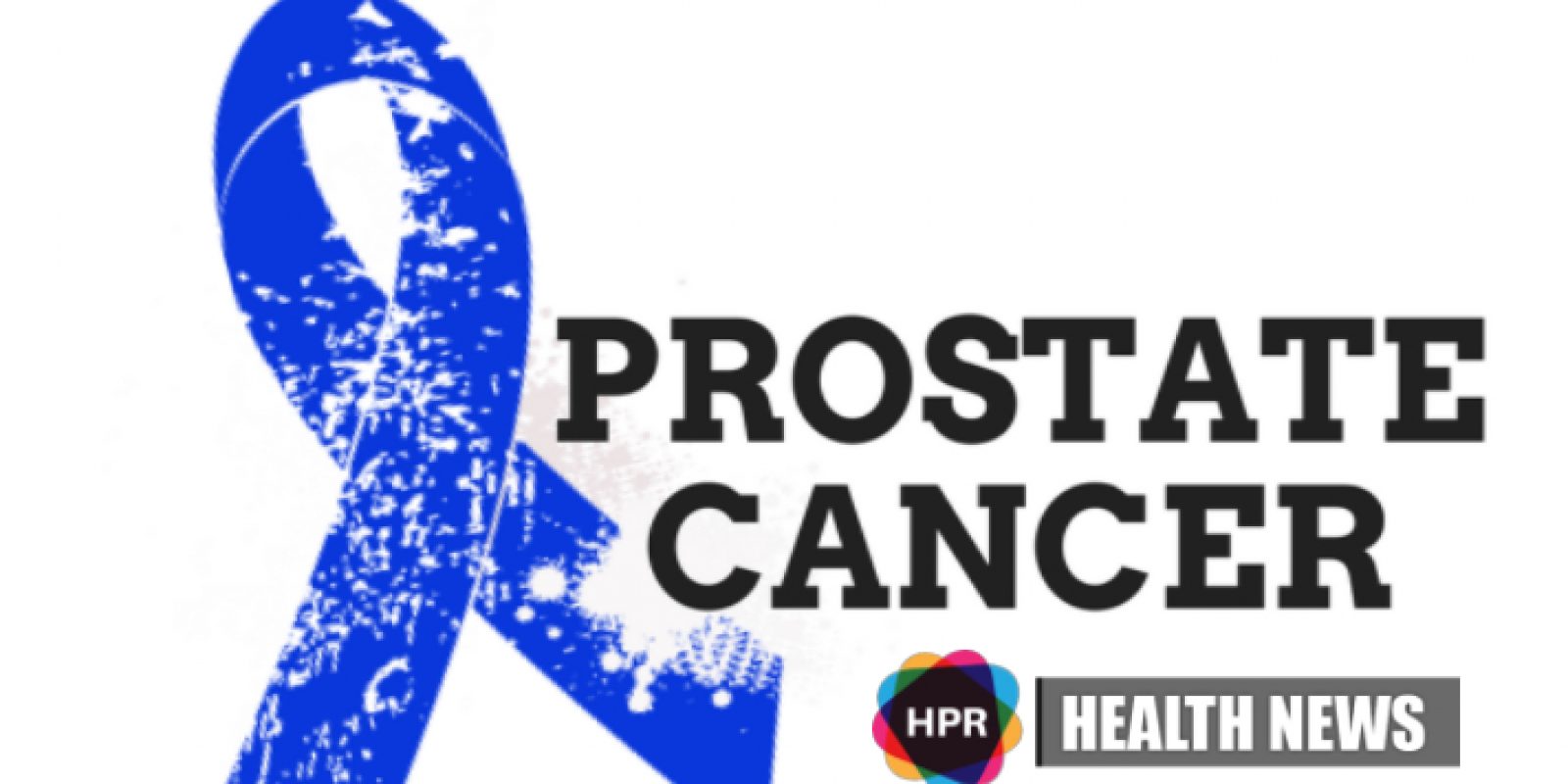 According to a new study that was published in the Medical Journal of Australia, around three-quarters of Australian men who are diagnosed with low risk prostate cancer are not being closely monitored to detect the spread of the disease. Due to this fact, these men are missing the opportunity to be cured of the disease.

Prostate cancer patients need to undergo regular testing of PSA levels. The purpose of active surveillance for cancer patients is to avoid any unnecessary treatment. Only 433 out of 1,635 men (26.5%) followed the “active surveillance’’ protocol which consists of at least three prostate specific antigen (PSA) tests and at least one biopsy within the first two years of diagnosis.

The study authors said that men are at risk of dying of the disease if they are not properly monitored. They wrote: “Active surveillance was not implemented according to published protocols in 73.5 percent of men diagnosed with low risk prostate cancer in this Victorian cohort study. If they are not being followed appropriately according to active surveillance protocols, men may miss the opportunity to be treated with curative intent.”