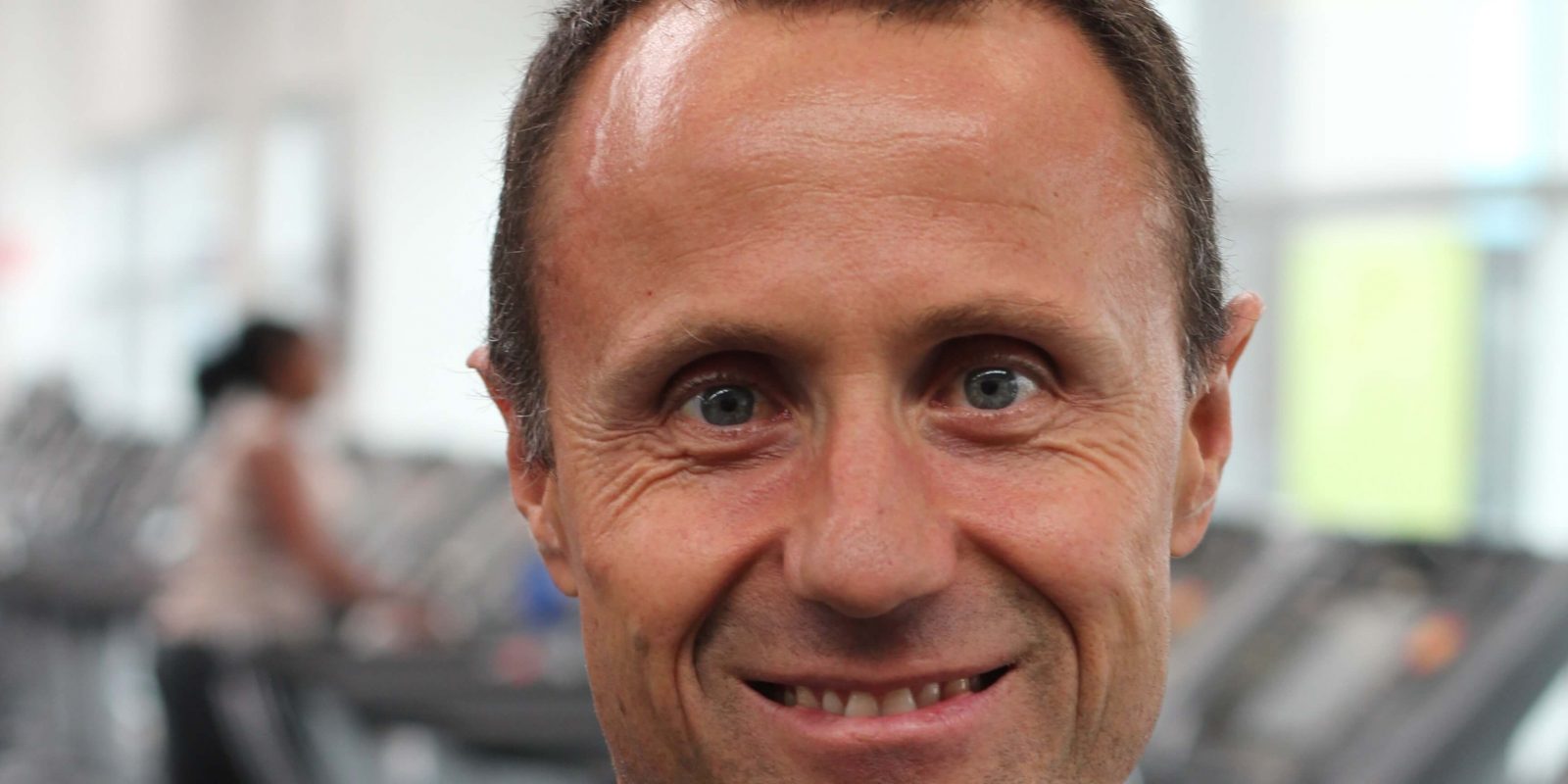 Guest: Stephen Eddey
Presenter: Wayne Bucklar
Guest Bio: Stephen Eddey is the Principal/CEO of Health Schools Australia (The International College of Complementary Medicine), where he overseas seminar programs, course structures and the college administration. During his time at Metagenics, Stephen Completed a Bachelor of Complementary Medicine (Charles Sturt University) and a Masters of Health Science (Southern Cross University). Stephen also wrote many publications for Metagenics and also was a contributor to the writing of many practitioner only seminars with the company.

Segment overview: In today’s Health Supplier Segment, we welcome Stephen Eddey once again as he shares helpful insights on male fertility. Studies have shown that a third of all fertility problems can be attributed to problems with male infertility. There was a study conducted in 2012 that shows a link between male infertility issues and low levels of a key antioxidant in the body. Ubiquinol has been found to be effective in men with infertility issues.

W: Now Stephen I understand that this morning we’re talking about male fertility.

S: Yes, male fertility, absolutely because the instance that heats you up with and wakes everyone up in the morning, one in six couples in Australia and New Zealand suffer infertility.

W: Wow, that’s a much higher figure than I would have thought.

S: Sadly … the research for this … and to break that down, about a third of all infertility problems are due to male infertility. So it’s kind of like that in a world when I was studying natural medicine 20 years ago, it was that “Oh we’ve got to make sure the female’s alright. The male is alright, they’ve got millions of sperm. Don’t worry about that, it’s the female.” But now we know it’s one-third male, two-thirds female.

W: So what’s been happening that brings this to our attention now?

S: Yeah, the big study released in the Journal of Urology that’s in 2012, they’re looking into men with infertility. And the scary thing is because what’s happening now it’s a great question – is that we’re having children as we’re a bit older. Now I’m 46 and there are a lot of fathers that are fathering children 40 plus. And so at about a third of all men aged 40 have one or more reproductive health problems so and it gets obviously more common the older you get. So back in the my parents year, about having kids in their 20’s and that drifted out in 30’s, and now a lot older. So the older you are, the less fertile you are.

W: You see there’s many things that stop working when you got older.

S: Absolutely, we can’t about that…

S: As we age, I’ve got to run a marathon this weekend, so that I got to start working now in the weekend. So yeah as we age, things do slow down a bit unfortunately.

W: So what’s being done to address this issue?

S: Well that’s a good question. The Journal of Urology 2012 took 228 men with unexplained infertility. They just have sperm that would be go … you know or just not working. And so what they did of course was they divided them up into 2 groups – they go 1 group Ubiquinol which is the reduced form of CoQ10, and the other form a placebo. And of course certain studies found that Ubiquinol was significantly effective in these men with unexplained … supporting sperm quality, motility, density, morphology – all these angle, they measure to improve the sperm dramatically. So that’s a good sign.

W: Yes and that’s a kind of side effects free way of dealing with it too, isn’t it?

S: Absolutely. And we try to, Ubiquinol does have side effects in a way because as we’ve spoken about before, Ubiquinol is extremely healthy for your heart and reduces all the toxins and those and double those other good side effects. But absolutely it also give you a lot of energy which is terrific, we could see how it concentrations in the “mitochondria” which is the energy part of the cell. So that’s a very good for your overall energy level and that would take some loads before the weekend.

W: That’s an interesting way to looking at it. So it’s good for marathons and for infertility.

W: And what’s the origin of Ubiquinol? How did we come to discover it?

S: Yeah, it’s found naturally in the body and it concentrates in the areas such as the heart. And the very good about it is because the heart never stops working, it’s on 24/7. So it’s already found in the human body in high concentration areas. And because of this of course were also consuming foods which Ubiquinol found in like chicken and meats and spinach and a few other things. But in that we need to get the levels of plate, in which cost 200 mgs is absolutely kilograms of these particular foods. So it’s actually impossible to get it to in optimal amounts in diet by supplementing it so it’s a healthier way to go.

W: Yeah, I can see that supplements are necessary if you need to eat that much.

W: So Stephen your advice for people who are having issues, is 200 mgs as a regular ongoing thing?

S: Absolutely. I mean I take 200 every single day, I am not trying to be fertile or anything anymore, none of that sort of stuff but it is just very very good for your health. So I recommend all my patients 200 mgs a day. And it just increases your overall health, sure it’s great for your sperm, and it’s great for your energy levels. But it’s just good for preventing disorders, I mean it promotes healthy cardiovascular function, that’s the biggest killer in this country. So there’s a side effect, yeah your sperm become more fertile and you become more healthy too and prevent disease.

W: You’re listening to Health Professional Radio with Wayne Bucklar. I’m in conversation with Stephen Eddey, the Principal of Health Schools Australia. And we’ve been talking about a supplement Ubiquinol, particularly with a view to infertility in men but also useful for many other things it seems. Stephen if there are no particular negative side effects with this, and it’s readily available as a daily supplement, is there any down side at all?

S: No ,there isn’t. Obviously talk to your healthcare professional before you start on a new supplement in case you’re on some meds that may you know interfere with it. But ironically with this other ironic story is that the most common medication in Australia is the Statin drug which reduces cholesterol. And Statin drugs naturally reduce Coenzyme Q10, but also in the body Ubiquinol levels, so you actually ironically need to supplement the CoQ10 when you’re on a Statin medication, so you can certainly talk to your doctor about that.

W: Sounds like a good advice to me Stephen. Thank you for your time this morning.

S: No problem at all, anytime.

W: You’ve been listening to me in conversation with Stephen Eddey, the Principal of Health Schools Australia, talking about “male infertility and Ubiquinol.” If you’d like to see this transcript of the story, there’s one available on our website at www.hpr.fm, there’s also a SoundCloud archive and you can find the interview on YouTube as well. This is Health Professional Radio, my name is Wayne Bucklar.