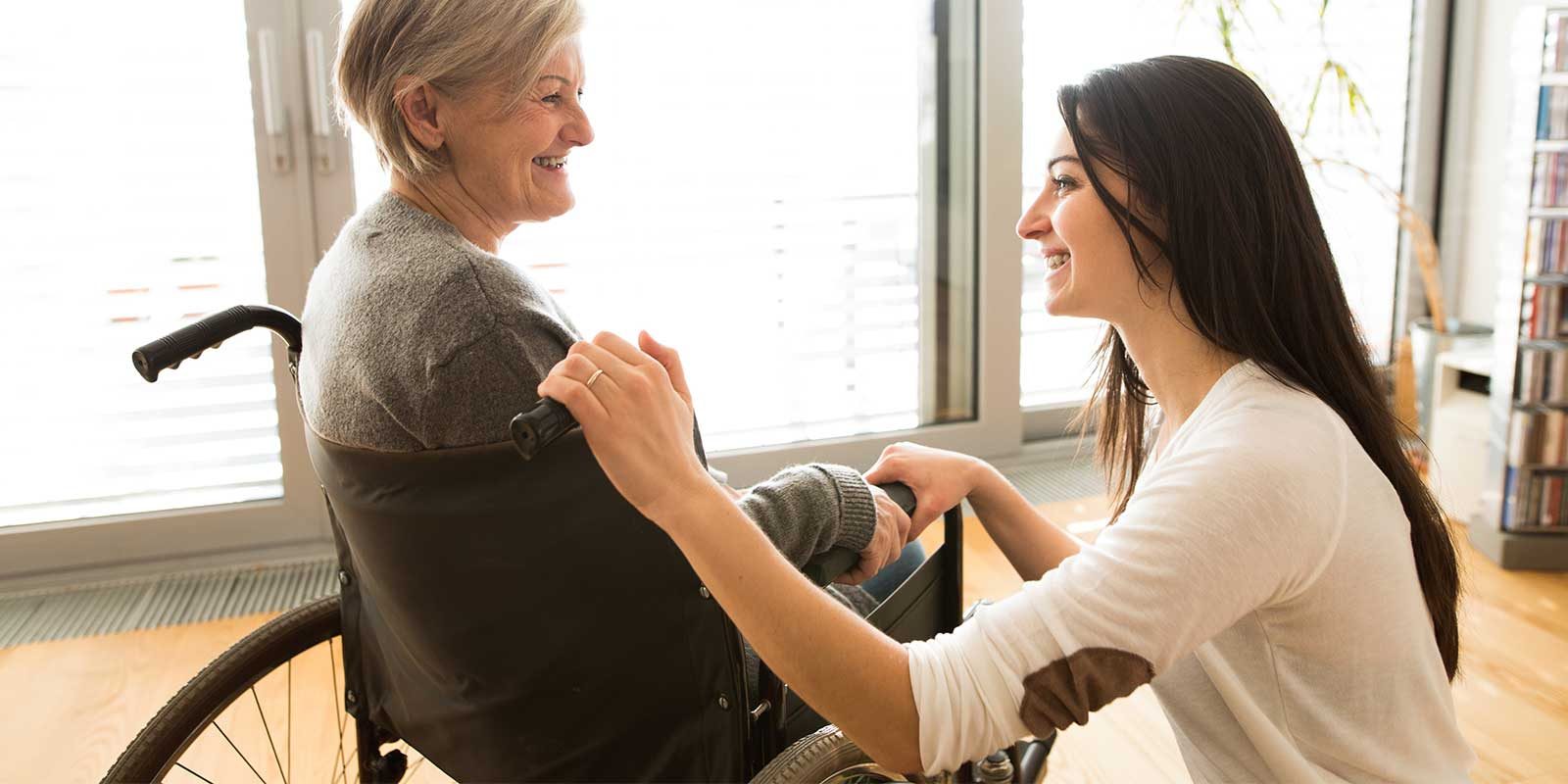 Darren-Davis Kandler, who was diagnosed with Parkinson’s disease in 2012, was taking up to 34 pills a day to manage his motor symptoms but the side effects took a toll on his life. Darren has found success with the FDA-approved Vercise™ Deep Brain Stimulation (DBS) System, a technology helping some people manage symptoms of Parkinson’s disease when medication alone is no longer effective. He and Dr. Jonathan Jagid, Associate Professor of Clinical Neurological Surgery at the University of Miami, are here to talk about this experience.

Miami resident Darren Davis-Kandler is an avid track runner. He began to experience Parkinson’s disease symptoms in 2008, and ultimately was diagnosed with the disease in 2012.  After his diagnosis, Darren tried hard to not limit himself to what he loved such as running on the beach, traveling and staying active. Although, every day was a struggle to do even simple tasks because he had a hard time managing these motor symptoms, even on a variety of medication.  He has found relief through deep brain stimulation (DBS), a technology that stimulates targeted regions of the brain through implanted leads in a pulse generator placed under the skin in the chest. He is now back to exercising, spending time with friends and family and doing the simple everyday tasks such as brushing his teeth. He says that DBS has given him more freedom and peace of mind to live his fullest life.

Neal Howard: Hello and welcome to Health Professional Radio. I’m your host Neal Howard, thank you for joining us once again. Now what happens when the medications we depend on to treat chronic conditions no longer work for us the way that they should? Now this was the case for Miami resident Darren Davis Kandler who was diagnosed in 2012 with Parkinson’s Disease. He’s here joining us with his doctor, Dr, Jagid and they’re going to talk about how recently FDA-approved treatment for Parkinson’s. Welcome to the program both Darren and Dr. Jonathan Jagid, how are you both?

Dr Jagid: Right. So I am, I’ve been at the University of Miami for a number of years now. I practice neurosurgery. I sub-specialize in what’s called functional neurosurgery and I take a lot of pride in treating patients with movement disorders, particularly those suffering with Parkinson’s Disease. I’ve had the pleasure over the last 15 years of using this therapy, deep brain stimulation and I’ve really had the pleasure of seeing profound improvements and quality of life in that subset of patients and it’s one of the few surgeries in neurosurgery that I think produces consistent results and really impacts people’s lives in a positive way.

Neal: Darren, a bit about yourself and your diagnosis with Parkinson’s. How did that come about? What were you doing? What do you do?

Darren: Basically there are small things that I can do because I’m still trying to get back on my feet after being kicked down literally by this disease. Actually, I am a U.S. veteran. I was working as a diplomatic security … in Iraq in 2008. That’s when the symptoms started actually. When I came back to the mainland and I got checked out and they said “Nope, nothing is wrong with you. You have PTSD.” They give me some medication and went back and things died down. I came back six months later, that time was in the middle part of 2011-2012, I came around after seeing many different doctors both overseas and in the US and everybody kind of misdiagnosed  me. By the end of 2012, I was diagnosed with Parkinson’s and then 2013, I was in a hospital in Germany for a week, the trial medication. Came up here to the UN, 2013-2015 I met with Dr. Jagid and they said ‘Give me some more time because I was taking medication not that much, I end up taking last year and then three years passed, I came back and saw them in 2018 and they said, it’s about that time, we scheduled an appointment and then surgery was in August in 2018, the DBS surgery. And from that point on, like I said the whole point of this particular surgery and treatment therapy is to control the symptoms for better quality of life and feel independent and also to get rid of these medications… I went from taking 24 to taking four and a half, and … get it even further down.

Neal: That’s profound. Dr. Jagid,  Darren was talking about his symptoms starting in 2008-2009, what are the symptoms of Parkinson’s?

Dr Jagid: Right. So Parkinson’s disease, right, is one of the most common neurodegenerative disorders we deal with in medicine and it’s actually very common. If you look at the statistics, a million people in the United States at any given time or suffering with Parkinson’s Disease, ten million people worldwide. So this is a very common disorder, alright, and this disorder really affects patients in terms of their movement, right. A lot of the things that we take for granted when we’re going about our daily routines these patients can’t do they have slowness of movement, inability to move, meaning they can actually freeze at times, they have profound tremors, sometimes very violent tremors, difficulty with walking, rigidity of their muscles. All of which when combined, really profoundly cause your quality of life to deteriorate. Initially and historically, we treat patients with medication and the medications actually worked very well initially as Darren described but as you also described, as time goes by and typically in about four or five years of your disease, you find yourself taking an overwhelming amount of medication. You find yourself taking it more frequently throughout the day and that’s because the medication starts to have less of an effect and you find that your quality of life continues to deteriorate. And at the same time because you’re taking this medication over so many years, you start to develop complications related to the medication itself which also have a profound negative impact on your quality of life. And so what we’re talking about here today is deep brain stimulation, right. This is a piece of technology, DBS is what we refer to it as, is a piece of technology that’s fully FDA-approved, it’s actually been around for a number of years and this particular device which is very similar to a pacemaker which can be implanted in a relatively minimally invasive type of way can have a profound effect on your quality of life. It doesn’t work for everybody with Parkinson’s Disease, this important to make that clear. You need to be seen by a specialist, you need to make sure that your symptoms or the symptoms that would improve with this therapy. But if it is and you are a candidate this can have a profound positive impact on your quality of life like Darren mentioned in addition to allowing you to substantially reduce your medication. In Darren’s case, we implanted a Boston Scientific precise deep brain stimulation system which is one of the newer devices on the market and this device has really sort of pushed the technology forward to the extent that it’s miniaturized a lot of the hardware so from a patient’s perspective, aesthetically very appealing and likewise has also improved the way we deliver stimulation, allowing us to not only stimulate circumferentially but have directional stimulation and so this is a major advance.

Neal: Where can our listeners go and learn more and maybe get some training and lots more information about the device and about the surgery?

Darren: Yes, they can go to dbsme.com. The resource was set up by Boston Scientific that can provide information about DBS and Parkingson’s Disease, dbsandme.com

Neal: Great. Well thank you both a Darren and Dr. Jagid it has been a pleasure talking to both of you and wishing you both the best. Thank you for joining us today.

Dr Jagid: Thank you so much