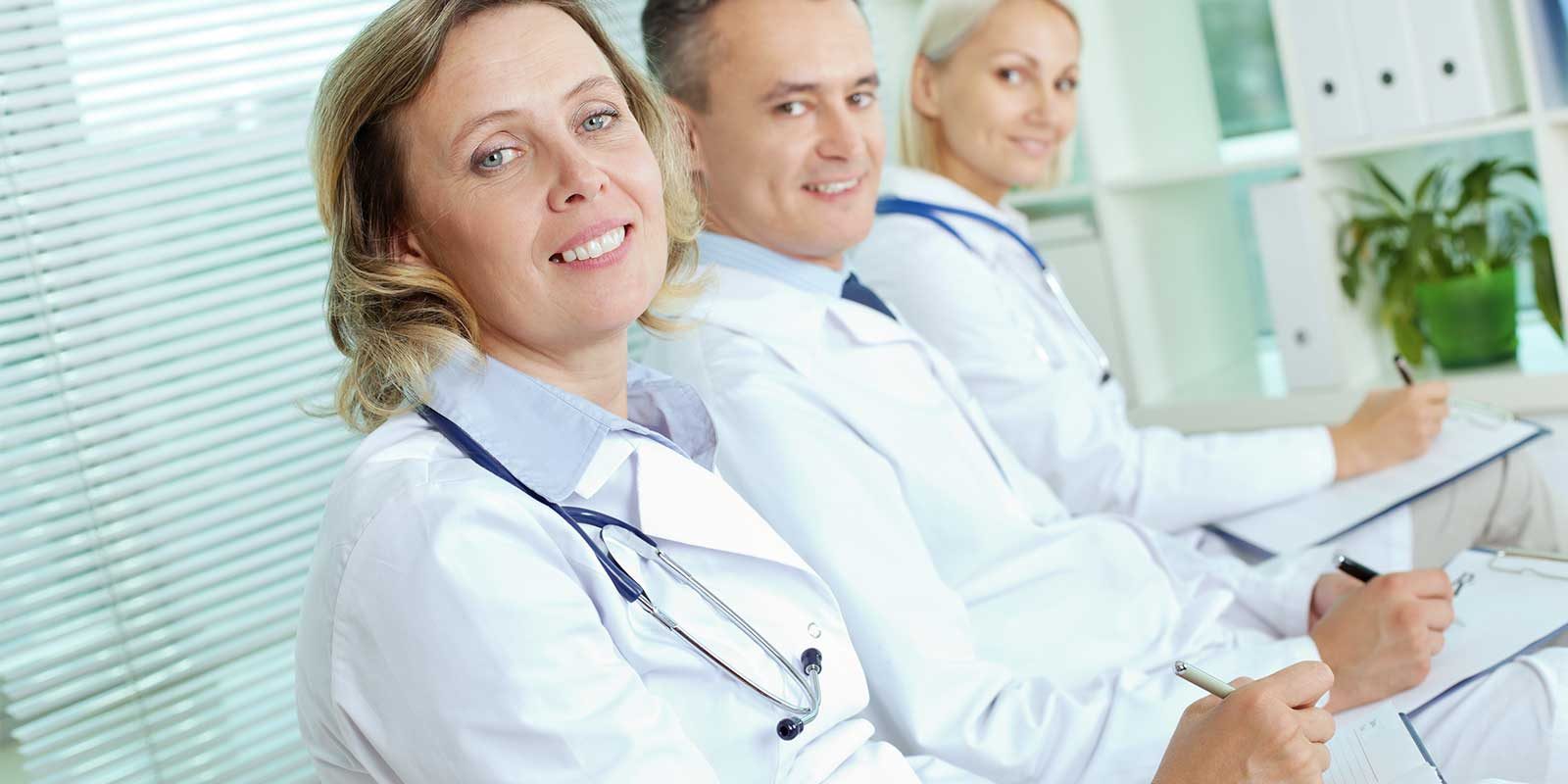 Lynn Vos is the President and CEO of the Muscular Dystrophy Association (MDA), dedicated to transforming the lives of people affected by muscular dystrophy, ALS and related neuromuscular disease. She is focused on asserting MDA’s leadership in research and care and establishing MDA as the preeminent advocate and provider of services to families affected by neuromuscular disease. Lynn is leading MDA in the development of a comprehensive data hub, MOVR, which will drive the advancement of research, new technologies and care strategies and galvanize both the industry and research arenas to pioneer better care and more cures.

Prior to her arrival at MDA, Lynn was the CEO of ghg | greyhealth group for nearly 23 years. While at ghg, Vos led global expansion and diversification strategies and within two years grew the company from a small, domestic professional player into an award-winning global enterprise with fully integrated, multi-channel offerings.

Lynn has public and private board experience, including OptimizeRx (OTC: OPRX) and the board of The Jed Foundation, a leading mental health nonprofit. She was named Woman of the Year by the Healthcare Business Women’s Association in 2005, was nominated by the YWCA to the Academy of Women Achievers in 1999 and received the Corporate Achievement Award from The Jed Foundation in 2006. In addition to the numerous awards Lynn has won over the years, in 2017 she was named an MM&M Healthcare Transformer and a member of the PharmaVOICE 100; in 2016, a PM360 Elite Transformational Leader and an MM&M Top 50 Health Influencer. This year she was named a PharmaVOICE Red Jacket honoree.

Neal Howard: Hello, I’m your host Neal Howard. We’re going to have a conversation with returning guest and President and CEO the Muscular Dystrophy Association, Lynn O’Connor Vos and she’s joining us to talk about some of the highlights from the clinical and scientific conference Progress in Motion that she attended. Thanks for coming back and letting us in on what happened at this conference Lynn.

Lynn O’Connor Vos: Thank you so much. Yeah, we just ending the week of just a fantastic event. By all accounts, the number of clinicians, scientists, the FDA, Janet Woodcock, Peter Marks and a tremendous number of people in the industry as well as all 22 advocacy groups showed up and the best way to kind of characterize I think what’s going on in neuromuscular medicine right now is there’s a moonshot moment. You can clearly feel the momentum with gene therapy on the rise, many companies and scientists reported pivotal data and there’s just where years past, there were there was really no hope in some cases and there were no therapies. We now see a real road to better outcomes and in some cases cures so I couldn’t be more thrilled. This was a fantastic event.

Neal: Now as far as getting researchers, clinicians and patients together for the future studies,  future drug development, future FDA approvals how is this conference pivotal in maybe this type of conference being held in the future?

Lynn:  I think it’s the first time we put everyone in one room and we’re going to continue doing that. In the past there was a research or a clinical conference but it was really very effective having both clinical and research in the same meeting as well as again industry. In the years past, there were not as many opportunities for the industry to participate as much as they are doing now because they’re bringing therapies to market. We also had technology there so in the future, what was really effective is not only could you go to the gene therapy session and hear about the cutting-edge science but you can also go to the next session which was how to actually implement gene therapy in your clinic or your care center. And so we as the MDA, we not only need to bring the cutting-edge science but we actually have to bring the new tools and understanding to the care centers so that they can implement some of these breakthrough treatments and so one of the things we did at the conference is we had a clinical care director meeting where these types of things were discussed. How exactly can we ready the clinical care centers to do clinical trials as well as deliver treatments and we will be talking about these issues frequently and figuring out ways to do more fundraising so we can support the care center network to bring these therapies to patients.

Neal: Was there any talk about how the FDA’s process and procedures of approval may be streamlined in order to speed up approvals and delivery thereby benefiting the patients quicker? Once the research is done, once all of the information is given to the FDA, how much of that can they not redo in order to speed delivery?

Lynn: Well two things that came up in the panel and in Janet Woodcock’s presentation which we’re really exciting. Number one, the FDA is very committed to hearing the patient voice and they’re very open to having patient panels that we organize so that they can understand what outcomes are really important to patients and that impacts how you design a clinical trial so it’s  very much going to be patient focused. The other big exciting area that the FDA is looking at and that many of the top clinicians is the master protocol so it’s a whole new way to look at designing clinical trials where there will be less pressure on placebo-controlled for each one and you need to keep kind of an eye out for several articles that are going to be coming out about the master protocol, the new type of statistics that will be used to measure the impact of therapy so we can actually similar to the oncology space where there’s so many new therapies, how do you allow patients to kind of run through several different therapies within the context of one master protocol and plan. And so between those two things and those two emphases of the FDA and the government, again this is going to be a collaborative situation. They’re highly aware of the fact that these therapies need to get to market faster but obviously with the same rigor that we would use with any of the therapies that come to market but this is a high need category and the research and the discoveries are happening faster than before and so they are clearly committed as evidenced by Janet Woodcock and Peter Marks coming to the meeting they’re committed to supporting the neuromuscular medical state.

Neal: Lynn, it’s always a pleasure speaking with you, thank you for joining us on the program  being as busy as I know you are. Hoping to talk with you again in the future and see what future conferences you attend and bring some more cutting-edge information to the table.

Lynn: Thank you so much.