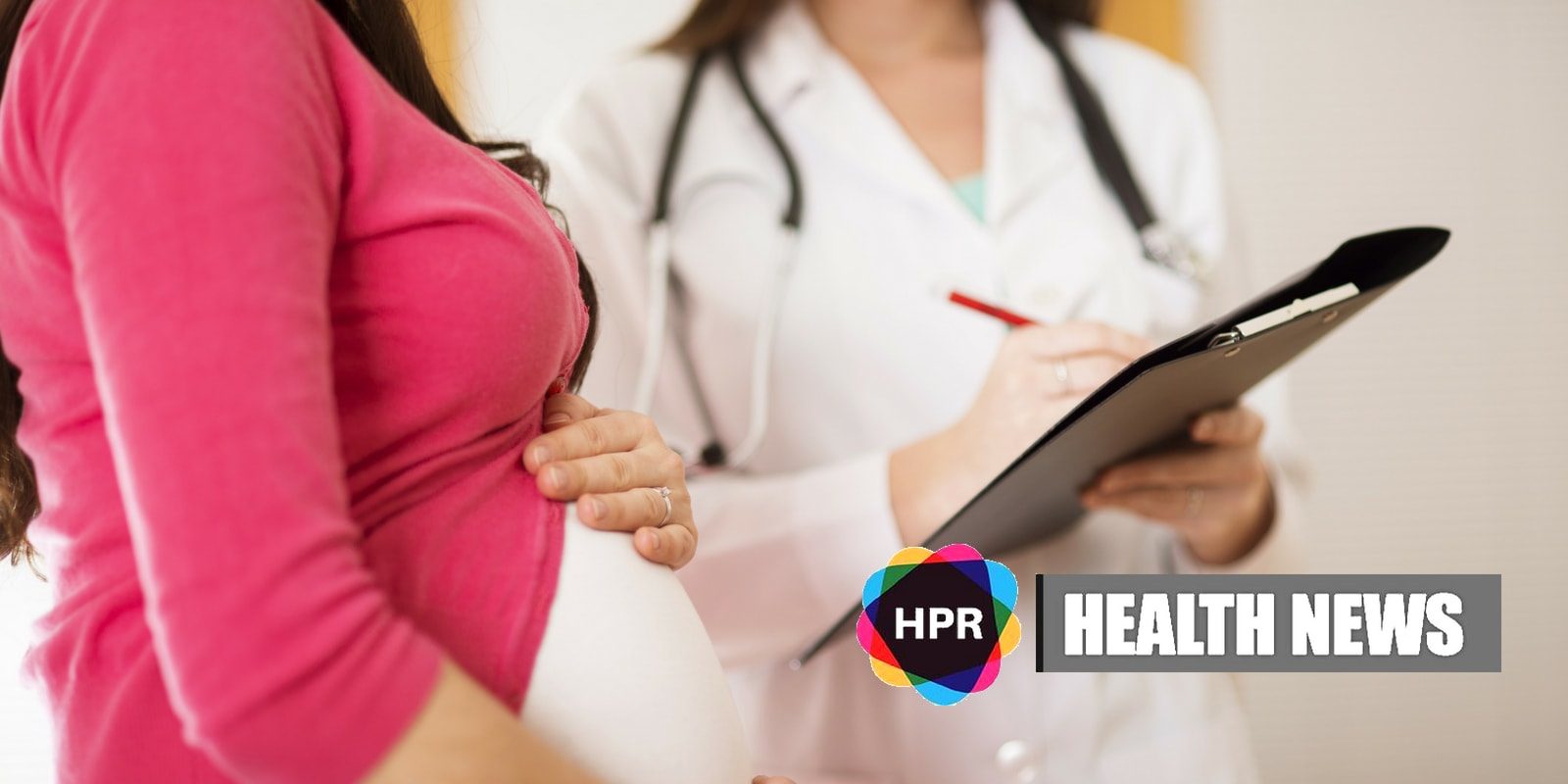 According to new research, numerous Australian medical professionals lack extreme confidence in giving advice to pregnant women on how to prevent cytomegalovirus (CMV), a common virus that can cause disabilities in babies.

Seven hundred and eighty GPs, midwives and specialists were surveyed for this research.

Around 90% of the respondents thought more patient information was needed. They also stated that medical groups, such as the College of Obstetricians and Gynaecologists, and midwives’ associations, should give advice on CMV.

Dr. Antonia Shand from the Royal Hospital for Women in Sydney led the research and discovered that two-thirds of Australian and New Zealand maternity-care providers were not confident in giving advice to women regarding CMV.

“Clinicians had inadequate knowledge about prevention strategies and a lack of awareness of transmission routes,” the study found.

An estimation of 2,000 Australian children are born with CMV each year, which they picked up from their mothers.

Hundreds of babies are often diagnosed with physical impairments, such as blindness or deafness, while others have intellectual disabilities.

CMV can be transferred through body fluids, such as blood, tears, saliva, urine and breast milk.

Avoiding saliva contact when kissing children and washing of hands are simple measures that can help prevent CMV.