Men Can Feel Sad After Making Love, Just Like Women 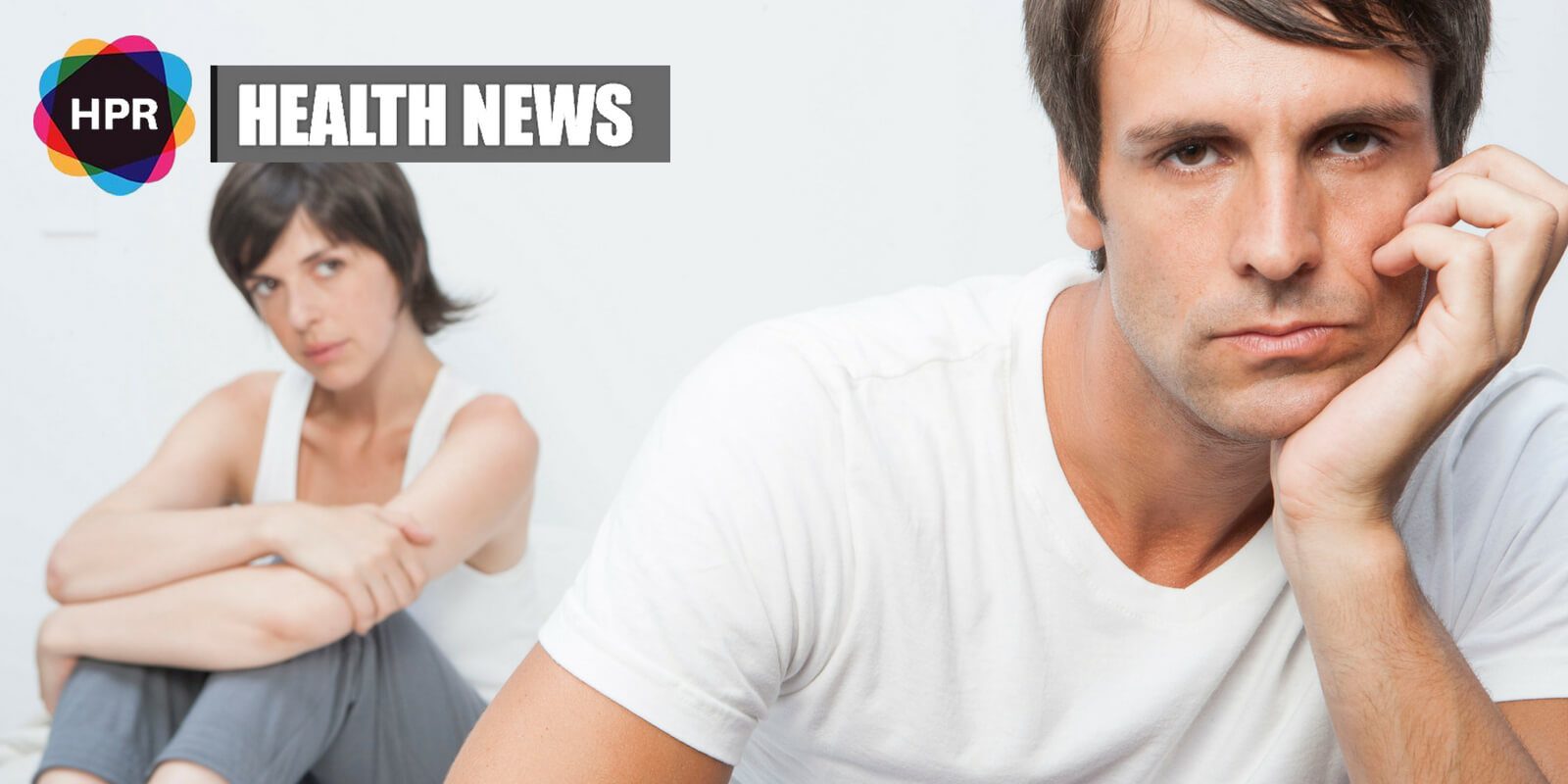 Researchers from Queensland University of Technology (QUT) have conducted a world-first study and discovered that men can also suffer from Postcoital Dysphoria (PCD).

PCD often leads to feelings of sadness, aggressiveness and agitation after having sexual intercourse. It has been found to be associated with current psychological distress, childhood sexual abuse, and several sexual dysfunctions.

Very little research has been done on this condition which explains why it’s extremely difficult to diagnose.

According to Professor Robert Schweitzer and masters student Joel Maczkowiack from QUT’s School of Psychology and Counselling, prevalence of PCD (also known as post-sex blues) has been identified in women, but not in men.

They wrote a paper entitled Postcoital Dysphoria: Prevalence and Correlates among Males that was recently published by the Journal of Sex & Marital Therapy.

“The study breaks down the results of an international anonymous online survey of 1,208 men from Australia, the USA, the UK, Russia, New Zealand, Germany and elsewhere,” said Mr. Maczkowiack.

“Forty-one per cent of the participants reported experiencing PCD in their lifetime with 20 percent reporting they had experienced it in the previous four weeks. Up to four per cent suffered from PCD on a regular basis.”

Men who participated in the study reported experience varying from “I don’t want to be touched and want to be left alone” to “I feel unsatisfied, annoyed and very fidgety. All I really want is to leave and distract myself from everything I participated in.”

“Another described feeling “emotionless and empty” in contrast to the men who experienced the post coital experience positively, and used descriptors such as a “feeling of well-being, satisfaction, contentment” and closeness to their partner,” said Mr. Maczkowiack.

According to Professor Schweitzer, the results showed that the experience of males could be far more diverse and complex than previously thought.

It also had suggestions for future therapies and more open discussion on the male sexual experience.

“The first three phases of the human sexual response cycle — excitement, plateau, and orgasm — have been the focus of the majority of research to date,” Professor Schweitzer said.

“The experience of the resolution phase remains a bit of a mystery and is therefore poorly understood.

“It is commonly believed that males and females experience a range of positive emotions including contentment and relaxation immediately following consensual sexual activity.

“Yet previous studies on the PCD experience of females showed that a similar proportion of females had experienced PCD on a regular basis. As with the men in this new study, it is not well understood. We would speculate that the reasons are multifactorial, including both biological and psychological factors.”

Mr Maczkowiack stated that personal blog accounts and anecdotal evidence from clinical settings suggest that PCD is prevalent among men and it can disrupts a couple’s interactions following sex.

“It has, for example, been established that couples who engage in talking, kissing, and cuddling following sexual activity report greater sexual and relationship satisfaction, demonstrating that the resolution phase is important for bonding and intimacy,” he said.

In Western cultures, men can be under a lot pressure regarding their preferences, performance, and experience of sexual activity, stated Professor Schweitzer.

“These assumptions are pervasive within masculine sub-culture and include that males always desire and experience sex as pleasurable. The experience of PCD contradicts these dominant cultural assumptions about the male experience sexual activity and of the resolution phase,” he said.

The men were recruited via psychological research websites, online articles and social media, to freely accomplish a cross-sectional online questionnaire.