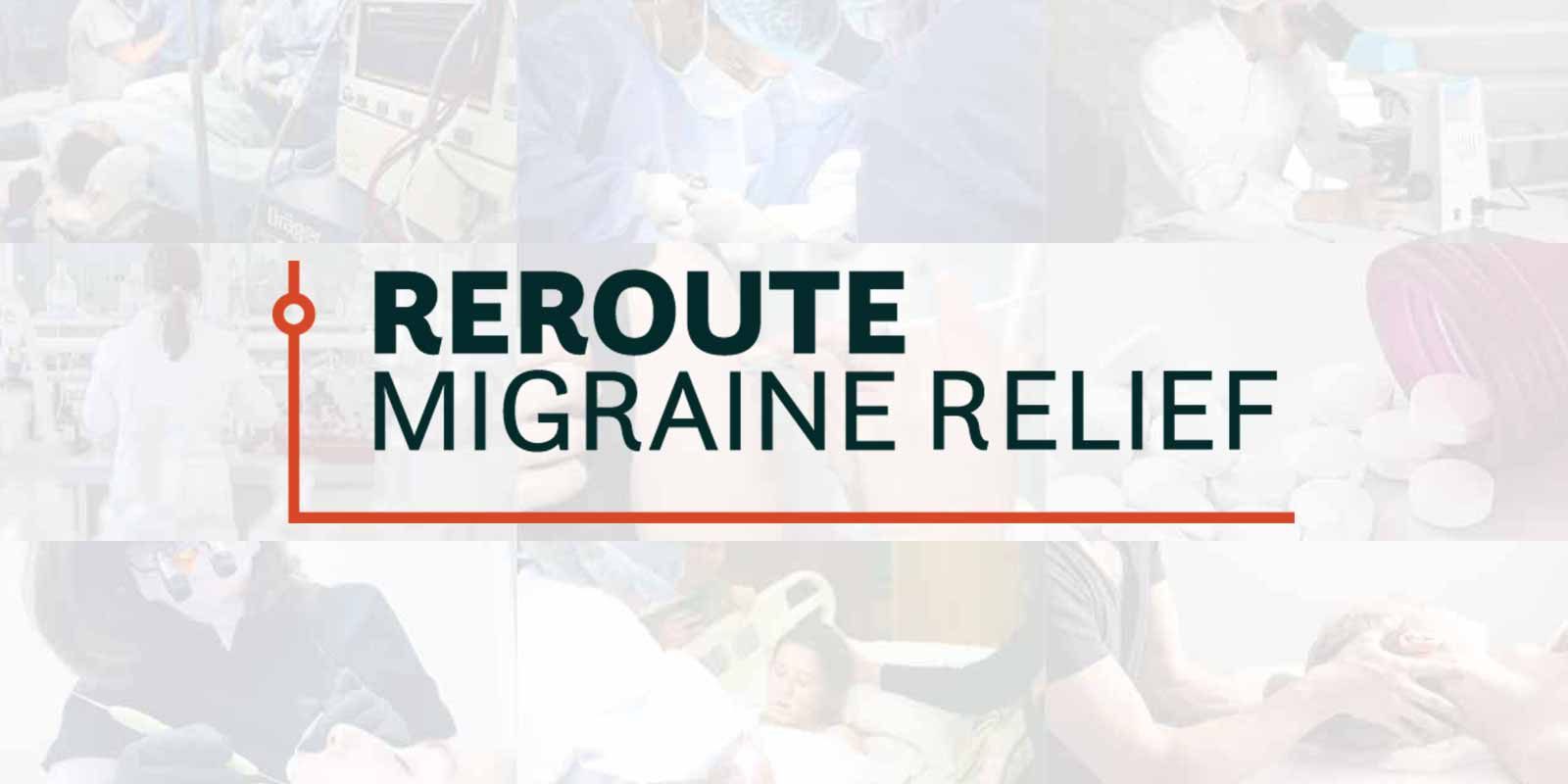 Ed Fairburn, artist and one of the millions who has lived with migraine, discusses his unique art form using maps as portraits to show the complexities of migraine. He is joined by neurologist and headache specialist Dr. Lauren Natbody who discusses the impact of migraine and the emerging understanding of the brain/gut connection.  They talk about a new educational program called “Reroute Migraine Relief“, which aims to raise awareness of the complexities of migraines.

Ed Fairburn is an English artist, based in Dorset, UK, known for his evocative portraits, which produce complex human features from the apparently random patterns found in mundane topographical maps. Ed manipulates paper maps to construct other forms through a process he calls topopointillism; a direct combination of topography and pointillism. Recently commissioned by Impel NeuroPharma, Ed brings his personal experience with migraine to Reroute Migraine Relief, an initiative that aims to raise awareness of the complexities of migraine, including the seldom discussed connection between the brain and gut. The maps Ed uses as the basis of his work reveal the complex inner workings of cities and their twisting, turning roads. For many, that’s what life with migraine entails – trying to navigate various symptoms and treatment options, to determine the right path forward.According to Ed:Using traditional materials such as ink, paint and pencil, I make gradual changes to the contours, roads and other patterns found in cartography. These changes allow me to tease out the human form, resulting in a comfortable coexistence of figure and landscape. I aim to preserve the functionality of each map by feeding the composition instead of fighting it – I often spend hours studying the terrain before I begin any physical processes. I’m interested in the degree of subtlety behind each synchronization, and the way in which a completed map behaves more like a portrait when viewed from further away – it’s almost paradoxical that a portrait should lose detail when examined closely.Born in 1989 in Southampton, UK, Ed graduated from Cardiff School of Art and Design in 2012 with an honors degree in illustration.