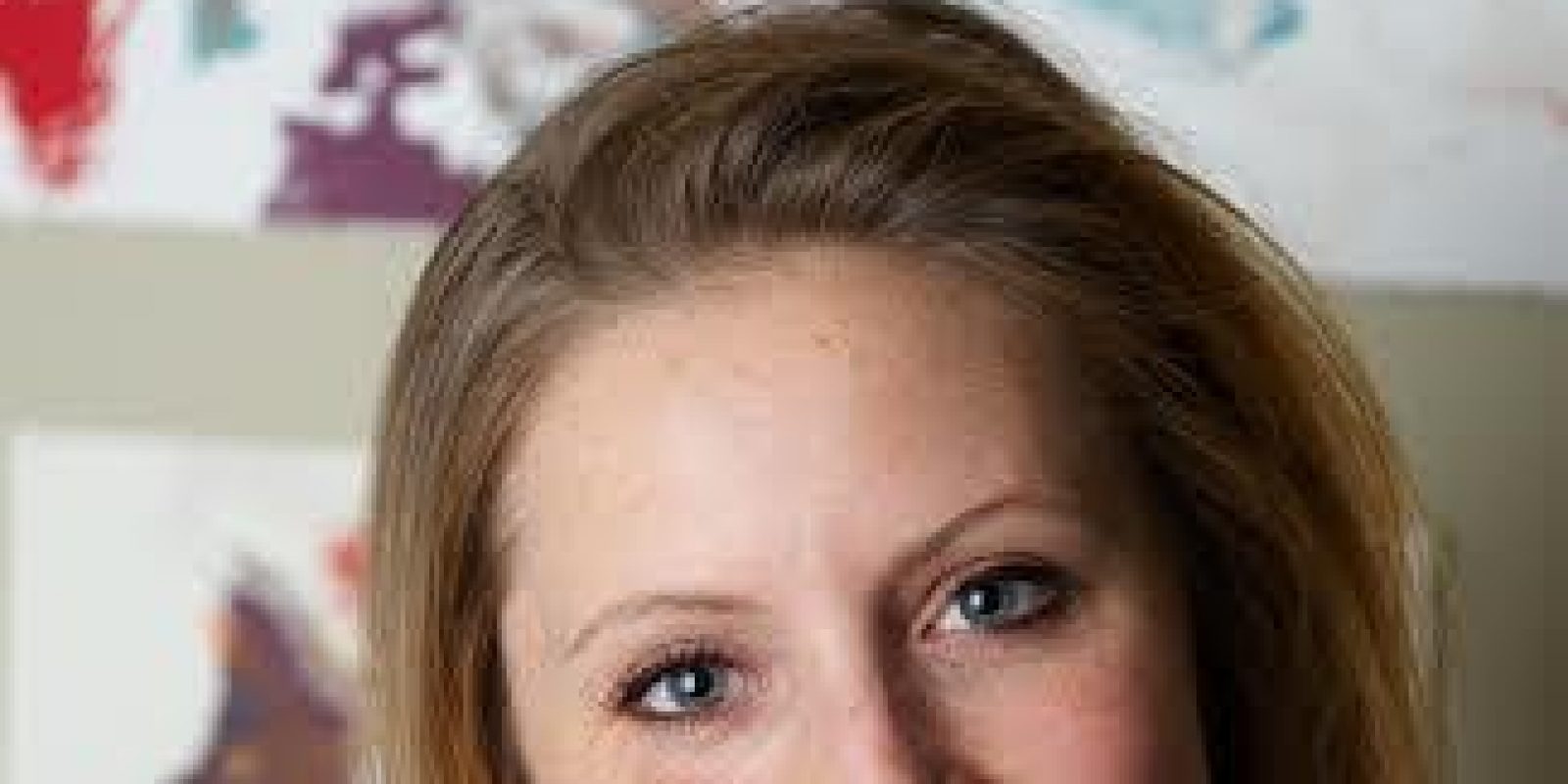 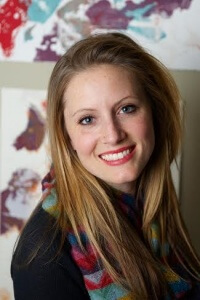 Segment overview: Mindy Bolton discusses her work using creative thinking to contribute to a higher quality of care, and engage with those living with dementia.

Neal Howard: Hello and welcome to Health Professional Radio. Thank you so much for joining us today, I’m your host Neal Howard. And we’re in studio with Mindy Bolton, Creativity Coach, and Dementia Care Practitioner. She is here in studio with us to talk about her role as a Dementia care practitioner who utilizes creative thinking in order to engage those who are living with dementia and possibly Alzheimer’s. Good afternoon Mindy.

Mindy Bolton: Hello, thank you for having me.

N: Thank you so much for coming back and talking with us today. As a dementia care practitioner, in another segment you said that you were studying art when the world of caregiving was thrust upon you and you found not only a new skill, a new passion but also you found a need for people to learn the things that you had learned. When someone is suffering from dementia, does the dementia diminish creativity or simply make it just a bit harder to pinpoint?

M: So for the persons whose living with dementia, I would say that creativity in a sense of in its raw form and creating something new, say for example a story, a work of art, an idea – I would say that, that is the skill that is retained when somebody has dementia. So therefore they still have that skill and I would say that of course in the case that they’re still verbal, in the beginning and middle stages. They’re living a life a lot of times when we think of say a patient or a person who is suffering from dementia we look at it as a standpoint as dementia being the main thing in their life, when really a person that’s experiencing it, it’s a day to day journey. Some don’t know they have it yet, there are tons of research now explaining that, basically situations the brain that start the process of dementia, the brain change can begin before actual behavioral symptoms show themselves.

N: What types of changes are we talking about in the brain? And are there tests that can see these changes manifesting before the onset of symptoms? Or are the symptoms the main thing that tip us off to the brain changing?

M: Well right now I’d say socially at least some the area I’m in the United States it’s still some of the social stigma and I’m charted to ring from many doctors especially those who are non-geriatricians usually they do show themselves in the form of symptoms basically people are react to that person display of symptoms. So their father, he’s forgetting this particular thing or it seems to me that he is forgetting to eat, things like that and then it is quite expensive to look at to do brain scan for the average person. So that’s not something to do it, not everyone can go and look at the brain. And I do if anyone is curious to learn more about dementia and Alzheimer they direct them to do Alzheimer’s association website because I always tell people you know I’m not a doctor but I know what I see and I know what I hear from reports when I’m working with the caregiver. When they’re displaying this symptom and living out their daily life so neuroscientists … was actually going on and then I would pertain on more about what I see. So what you tend to see is the person’s life’s slowly changing and if they have a job that for example they were attorney and they have to keep track of a lot of information and do a lot of critical thinking and have logical plans for the day, that is what start to slip away and that is what to starts to become difficult. I think when we’re all under stress we can relate to that, I mean there are things that we do to ourselves that inhibit our thinking, the brain is a very dynamic thing. So eventually the creativity peak is actually what stick with somebody when they’re losing their other skills. So for example some of the most creative people I’ve known has been those who have dementia so when I work, I used to work at a nursing home and I interacted with hundreds of residents every day and a lot of them had dementia and their social skill, they’re still very much in tact in the beginning phases. They have conversation, they can comment on things. So I might approach them in a way and they could have the most creative response that I would never have thought of, but it’s because they’re reacting to their environment as they now know it, and some of their left brain logical are losing, leaving their mind, if they feel comfortable enough they can still engage with the world creatively. A good parallel to talk about but cannot, and to them too much as children in older people are when their brain is essentially shrinking like what happen with Alzheimer’s it is sort of like a backward childhood development which has been given a term retrogenesis so your brain is changing and you are now utilizing more creative and I guess emotion based skill, but also skills like reading the expression on people’s faces that’s why theater is so important because I find it if I exaggerate my expression, they’re more likely to respond to it in a more human to human way. So if I laugh really hard they’re gonna start to smile you.

N: I’d like to ask a question that has to do with these techniques. These techniques that can be used to coach creativity in anyone or have they been tweaked in order to specifically target those suffering from dementia and Alzheimer’s or I’m assuming is just simply something were you just do a little bit more intensely with someone that has Alzheimer’s? What is the big difference between creativity coaching in say a classroom setting with as you say children and creativity coaching with someone whose an adult, they’ve lived their life, they’ve known a lot of things but now they have dementia?

M: Right, this is a beautiful question because it also and two stages that analyze the best opportunity in their goal concept. Because when you have community members they are of different ages, different color, different everything – it’s diverse. And so it’s good to find models that can address everyone. So I would say I used the same general models that I do with those who have dementia when I do groups for people who work with people who have dementia, even though they do not themselves have dementia. And I do things that allow people to be creative and expressive, and it’s almost harder doing this, the people who are called of sound mind because they have a lot of inhibitions but these techniques can be used in any way. And I would say there are subtle variations between each one, they are eagerly teachable and that’s kind of part of the process I’m going through in articulating that.

N: You’ve been listening to Health Professional Radio, I’m your host Neal Howard. We’ve been in studio with Mindy Bolton, Creativity Coach and Dementia Care Practitioner. It’s been great having you here with us today Mindy.