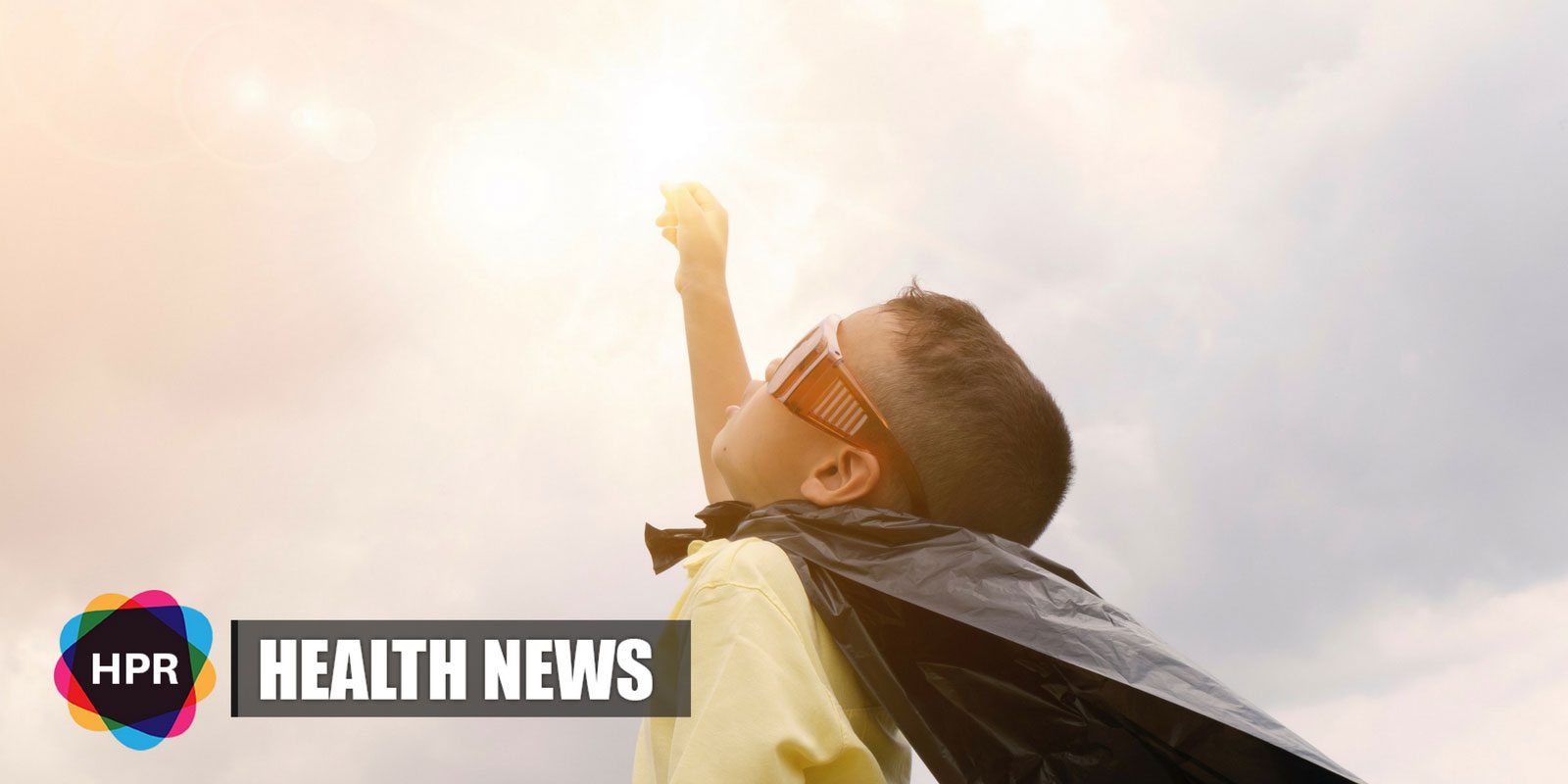 Many autism groups have expressed their outrage towards the Australian federal government due to the fact they have unintentionally published certain changes for a large number of autistic children that would deny them direct access to the national disability insurance scheme or NDIS. They were shocked after discovering this major blunder that was made to the operational guidelines of the NDIS. This is a document that indicates the conditions that qualify people access to the scheme.  It was published on the website of the NDIA and the shocking change remove direct eligibility for all but the most severe cases of autism.

Level 3 autism was left on the list while level 2 autism was removed from the list of conditions that can meet NDIS requirement. Level 2 is already considered to be serious enough to require support.  The NDIA has told Guardian Australia the changes had been made in error. The NDIA said it had urgently called autism groups to reassure them and had reverted to the old eligibility criteria. The agency also said it had already apologized for any mayhem and confusion they have caused by this mistake. It has assured the public that no changes had been made to the NDIS access requirements for level two autism.

Bob Buckley, the convenor for Autism Aspergers Advocacy Australia, said the published changes provoked more than just uncertainty and confusion. He added: “It was outrage that they were excluding level two. Because level two, that’s a clinician saying ‘these people need substantial support’, and they’re saying that doesn’t qualify for the NDIS.”