Mixing Antibiotics With Food Additives Can Alter Their Effectiveness 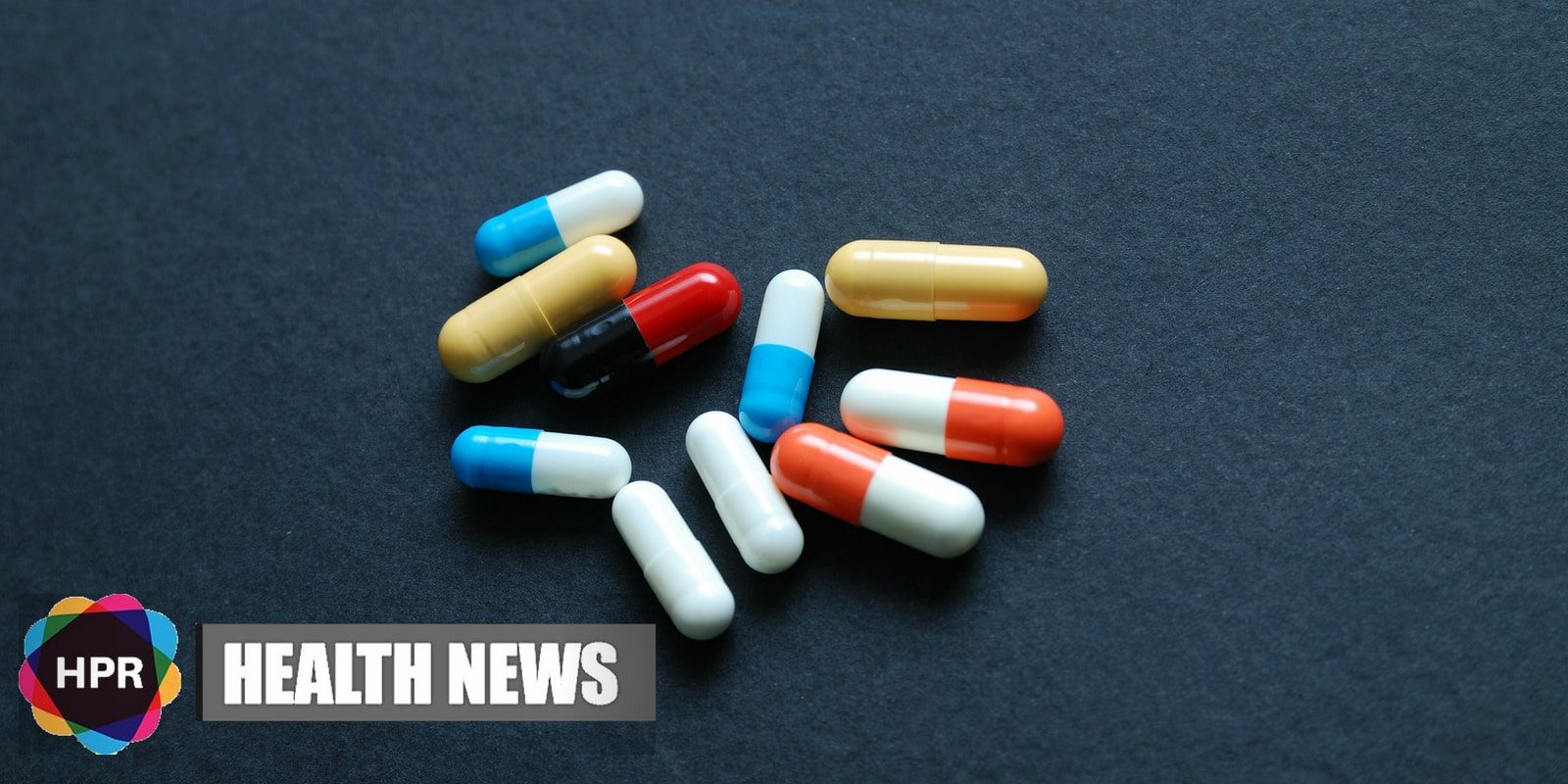 The efficacy of antibiotics can be modified when they are mixed together or combined with food additives or non-antibiotic drugs.

This is according to a study recently published in the journal Nature.

This research was conducted by European Molecular Biology Laboratory (EMBL) scientists and led by group leader Nassos Typas who is an expert in genome biology, microbiology and plant physiology.

Certain combinations prevent antibiotics from functioning while others can beat antibiotic resistance, depending on the bacterial species involved.

The researchers described approximately 3,000 drug combinations on three various disease-causing bacteria. It is a large-scale screening that is the first of its kind.

Specific drug combinations can fight multidrug resistant bacterial infections but these are seldom used in clinics and mostly unexplored.

This prompted the research team to comprehensively study the effect of antibiotics combined with each other and with other types of drugs and food additives in several species.

These positive combinations were also assessed in multi-drug resistant bacteria that were segregated from infected hospital patients and they improved antibiotic effects.

During the study, the scientists paired vanillin (a compound that provides a unique taste to vanilla) with an antibiotic called spectinomycin. They found this combination helped the antibiotic to penetrate bacterial cells and stop their growth.

“Of the combinations tested, this was one of the most effective and promising synergies we identified,” says Ana Rita Brochado, first author on the paper and research scientist at EMBL.

However, it’s been discovered that when vanillin is paired with other antibiotics, it altered the outcome of those antibiotics.

“Antibiotics can lead to collateral damage and side effects because they target healthy bacteria as well. But the effects of these drug combinations are highly selective, and often only affect a few bacterial species,” said Nassos Typas.

He also stated that combinations of drugs that reduced the effect of antibiotics could also be beneficial to human health.