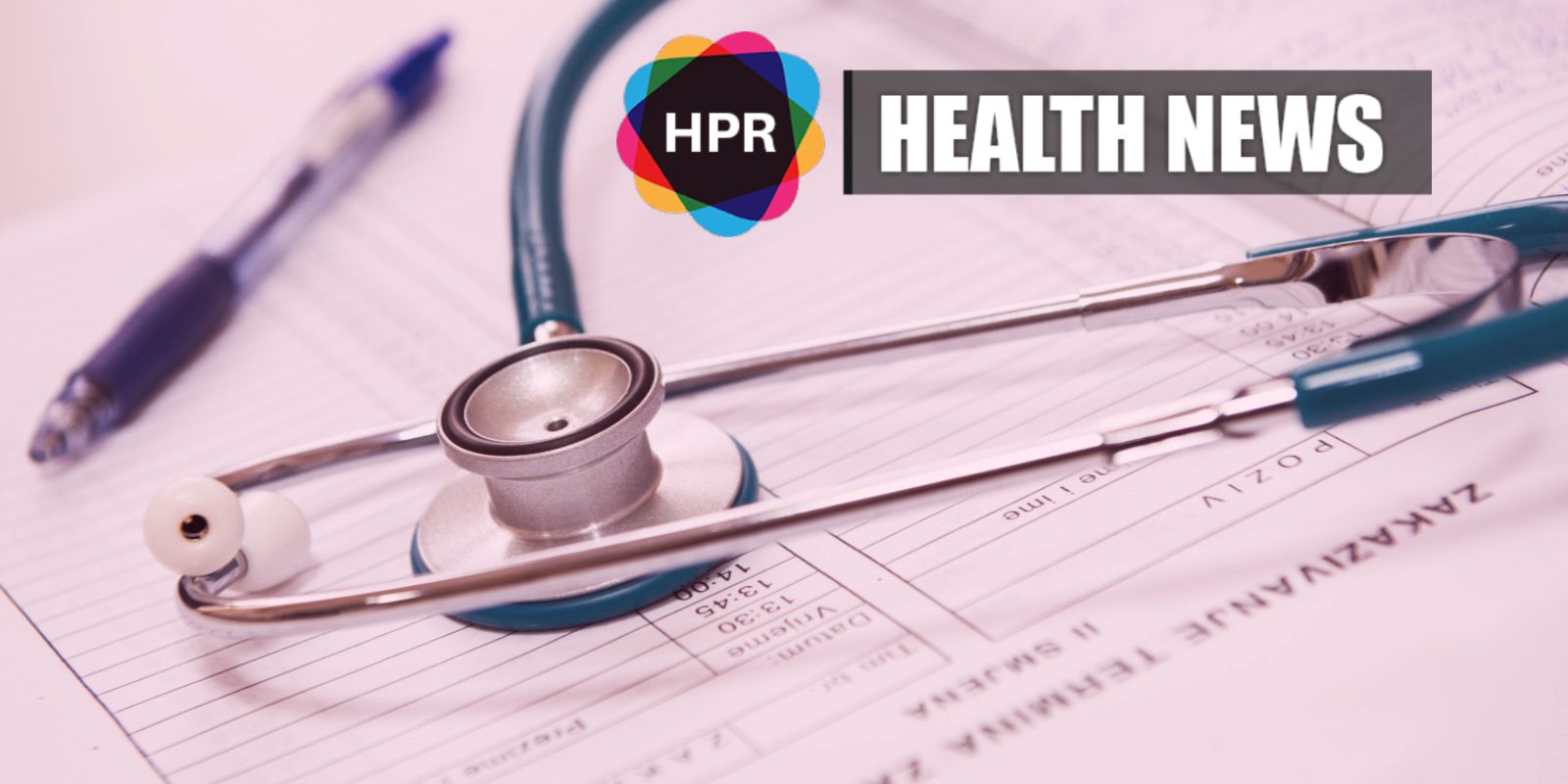 The Australian federal government has revealed that any Australian who doesn’t want to have a personal e-health record will have from July 16 to October 15 to opt out of the national scheme. It was previously announced that by the end of 2018, a My Health Record will be created for all Australians but according to the Australian Digital Health Agency (ADHA), they can opt-out during the three-month period.

Around five million Australians currently have a My Health Record, which provides them with a detailed summary of their medical information including a list of their conditions, medications that they are talking and results of tests that they have undergone.

This announcement follows the release of the government’s secondary use of data rules earlier this month aroused major concerns regarding patient privacy. Federal Health Minister, Greg Hunt stated: My Health Records “provides many benefits to patients, including reduced duplication of tests, better coordination of care for people with chronic and complex conditions, and better informed treatment decisions.“I would encourage each and every Australian to use their My Health Record and to speak with their healthcare providers regarding these benefits.” Dr. Michael Gannon, President of the Australian Medical Association stated said the current system meant many patient records were incomplete especially if the patient has seen multiple clinicians or been discharged from a hospital.