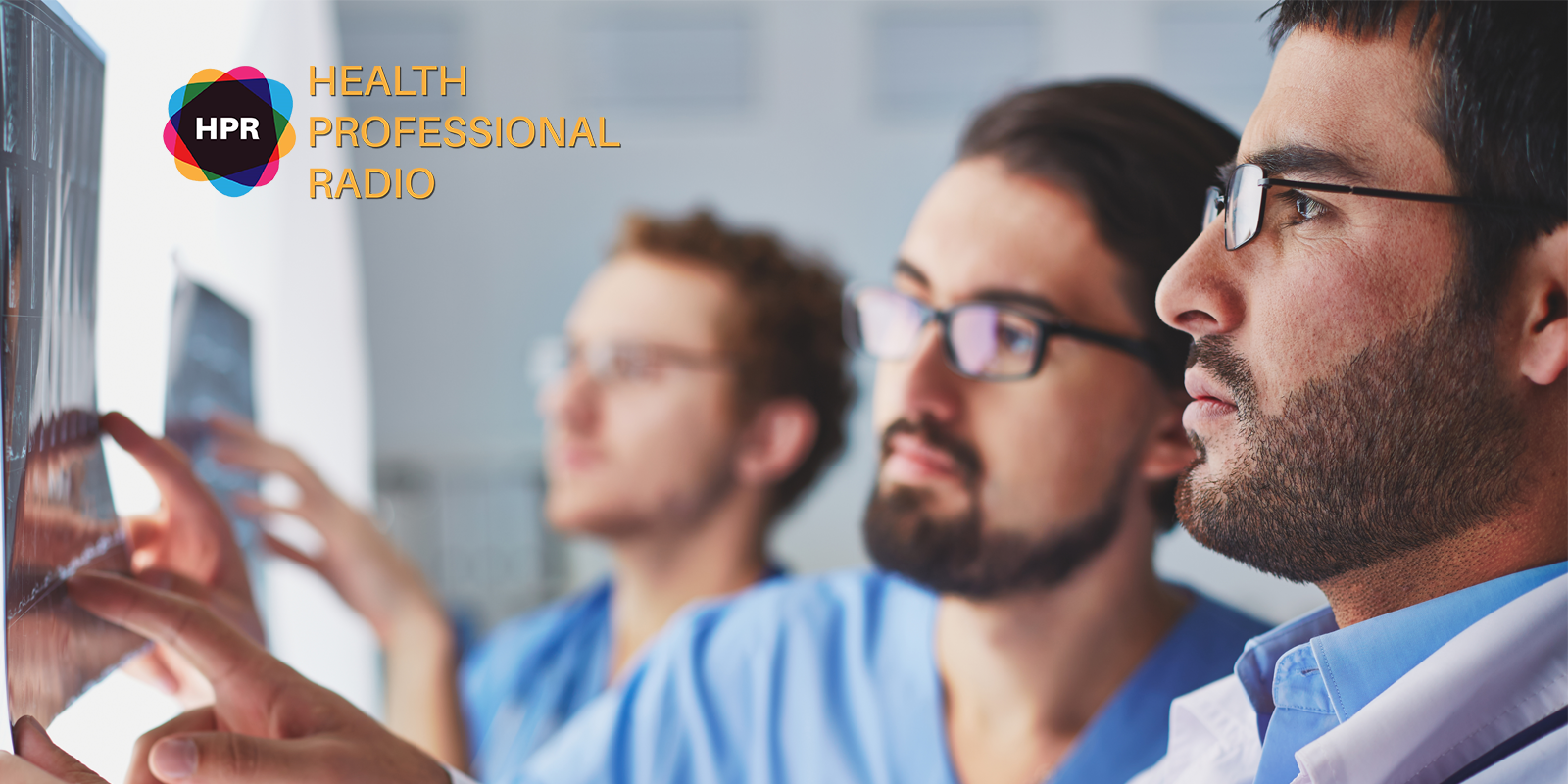 Nancy Law discusses the rare neurological disorder Myasthenia Gravis, the foundation’s mission, and her own journey with this condition.

Nancy Law is the CEO for the Myasthenia Gravis Foundation of America (MGFA), and a person with myasthenia gravis (MG). She was a successful executive with the National Multiple Sclerosis (MS) Society when her own health challenges began. She started having difficulty speaking, felt fatigued, and thought she had a sinus infection. Antibiotics didn’t help. When she developed numbness in her face and difficulty chewing, she knew something was wrong. Her experience with the MS Society led her to believe it was a neurological problem. Her fear was that she had ALS, but after several doctors’ visits, her eventual diagnosis was a different, lesser-known neurological condition: myasthenia gravis (MG).

Neal Howard: Welcome to Health Professional Radio. I’m your host, Neal Howard and I’m in conversation with Nancy Law, CEO of the Myasthenia Gravis Foundation of America and she’s also an MG patient herself. She’s joining us here on the program to discuss this rare neurological disorder. Thank you so much for taking the time, Nancy. Welcome to the program.

Nancy Law: Thank you very much and thanks for featuring our rare disease of Myasthenia Gravis on your show.

N: Now, you obviously weren’t always the CEO of the Myasthenia Gravis Foundation. I understand you were involved heavily in another foundation before your health problems began.

L: Well, that indeed is true and when I was diagnosed with Myasthenia Gravis, I was a Vice President for the National Multiple Sclerosis Society. So I worked for them for about 20 years, 28 years actually, finally, as their Executive Vice President of Program Services in Clinical Care. Retired from the job in 2015.

N: So these types of diseases, how do they differ?

L: Well, actually Myasthenia Gravis is a neuromuscular disease. MS is a disease of the central nervous system. So it’s a neurological disease. The mechanisms of the disease are very different. MG is really focused on the muscles and the neuromuscular junction is the place where the problems are. Well, with MS we see lesions in the brain, the spinal cord, the optic nerve.

N: So talk about what was going on when you began to deal with MG?

L: Well, symptoms that led to my diagnosis appeared when I was actually in MS Society National Conference and about the third day, I lost my voice. I would’ve started to speak a sentence and by the time I got to the end, I couldn’t seem to get any sound out. So something was clearly very very wrong. I sought medical help when I got home with a diagnosis of a sinus infection but my symptoms continued to increase and I experienced many of the same symptoms that people with MG find. I have Generalized Myasthenia Gravis. Many people start with ocular symptoms, droopy eyelids, double vision but for me, it was that the inability to speak. I began to have trouble chewing, swallowing. I could hardly hold my arms over my head long enough to even wash my hair or use a curling iron. I found my legs so heavy. I was having difficulty walking. So I did recognize at that point that what I was having were neurological symptoms.

N: How many times were you back and forth to the hospital not knowing what was actually going on? Were you misdiagnosed more than the sinus infection that they thought you had?

L: Well, I was misdiagnosed 8 years before as having an enlarged heart which turned out to be a tumor of the thymus. About 15% of people with MG do have a sinus tumor that has to come out. So that was the situation that I was in. I’d had mild symptoms of MG before but attributed shortness of breath to the enlarged heart which I didn’t have. I do think misdiagnosis because the symptoms can be transient and they looked like the symptoms of lots of other things that many times people go for years without really getting this pinned down until it becomes so serious and obvious that then they’re set for appropriate testing.

N: Now, you say you were misdiagnosed several years before with an enlarged heart come to find out that was not the case. What are some of the other things that commonly are diagnosed when it’s actually MG so that our listeners maybe if they see some of these symptoms can alert their healthcare professional to maybe dig a little bit deeper?

L: Sure. Again, the ocular symptoms. People can go in if they’re double vision is mild they may end up seeing an optometrist on having three different pairs of glasses before somebody really picks up on the fact that there’s something going on more than just the eyes. It’s really not the eye itself, it’s the neuromuscular junction that’s causing the weakness. People can be diagnosed with chronic fatigue syndrome because they complain about being tired all the time and having trouble walking and having difficulty getting out of bed and so that is a common misdiagnosis. And sometimes people are just told they’re anxious or their vitamin D is low or it’s not uncommon for people to look for a more common answer to why people are having these symptoms.

L: Thank you, Neal, for asking that. That’s a great question. We have a couple of projects that we’re launching this year and one is directed to emergency personnel. One of the bad things that can happen with Myasthenia Gravis is a crisis where the muscles get so weak that a person’s respiration is actually impacted and they become very short of breath. They’re gasping and trying to get a breath. Their pulse may actually look fine but they’re not really doing well and at first, people who may see this might be the ER person where somebody calls from things, “I can’t breathe. I might be having a heart attack. I might have a blood clot in my lungs.” When what they’re really having is a real full-blown MG exacerbation. We’re really working to educate both those EMTs and we have a new program that’s about to launch as a webinar and with CMEs, also for some healthcare professionals who may be the ER personnel. So it’s really important because they may see the people with MG at their worst. We’re also working on a time to diagnosis project. We’re trying to look to see how long it really is between the time that’s in on average between the time that somebody seeks help for the symptoms first and when they actually get the correct MG diagnosis. We think by coming forward with a pocket card and an app step for professionals around this is what the diagnostic criteria for MG looked like. When you see somebody for muscle weakness, here are the tests you would summon for them to just find out if they have MG or not. So those efforts are going to be directed to eye doctor personnel, ophthalmic medical person and ophthalmologists and also to family practitioners who may be the first people to see these symptoms.

N: Now, June is MG Awareness Month. Where can we go online and learn more?

N: Lots of great information. Thank you for joining us on the program, Nancy Law, CEO of the Myasthenia Gravis Foundation of America.

L: I want to thank Alexion for giving us this opportunity to spread MG awareness. They have a great site that is helpful for patients. That’s talkgmg.com.

N: Great. Thanks. You’ve been listening to Health Professional Radio. I’m your host, Neal Howard. Transcripts and audio of this program are available at healthprofessionalradio. com.au and also at hpr.fm.