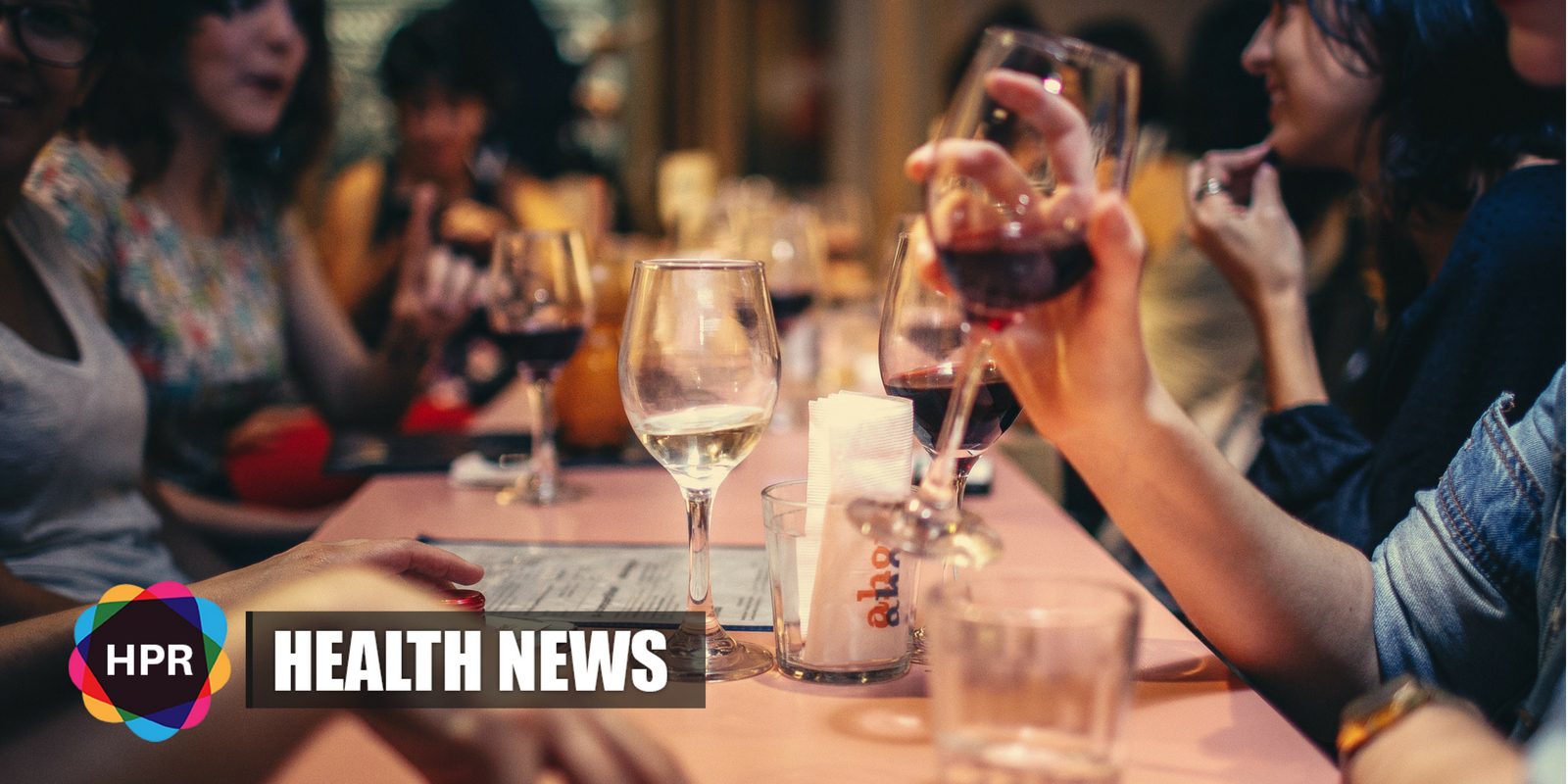 A new hepatocyte-mimicking antidote for the treatment of alcohol intoxication that comes in the form of nanocapsules has been created by a group of scientists from China and the United States.

Hepatocytes are cells found in the liver and they make up 70-85% of the liver’s mass.

This research was funded by a grant from the US National Institutes of Health, and the scientists recently published their findings in Advanced Materials.

Many people around the world consume alcoholic beverages in large amounts, hence, the scientists were inspired to create an antidote for alcohol intoxication.

It is believed that this new antidote can benefit alcohol-intoxicated patients and possibly save lives in emergency rooms.

Canadians in particular associate drinking with celebrations and parties. More than 4 million Canadians are classified as heavy drinkers and are at a high risk of damaging their health, according to figures from Health Canada.

The antidote nanocapsules were tested on mice fed with 30% alcohol in normal saline and were injected with 0.5 mg of ALDH and 50 μg of AOx/CAT.

They observed that the antidote quickly built up in the liver and reduced the alcohol concentration in the blood. Notably, the concentration of alcohol breakdown was controlled at a very low level which contributed to the protection of the liver.