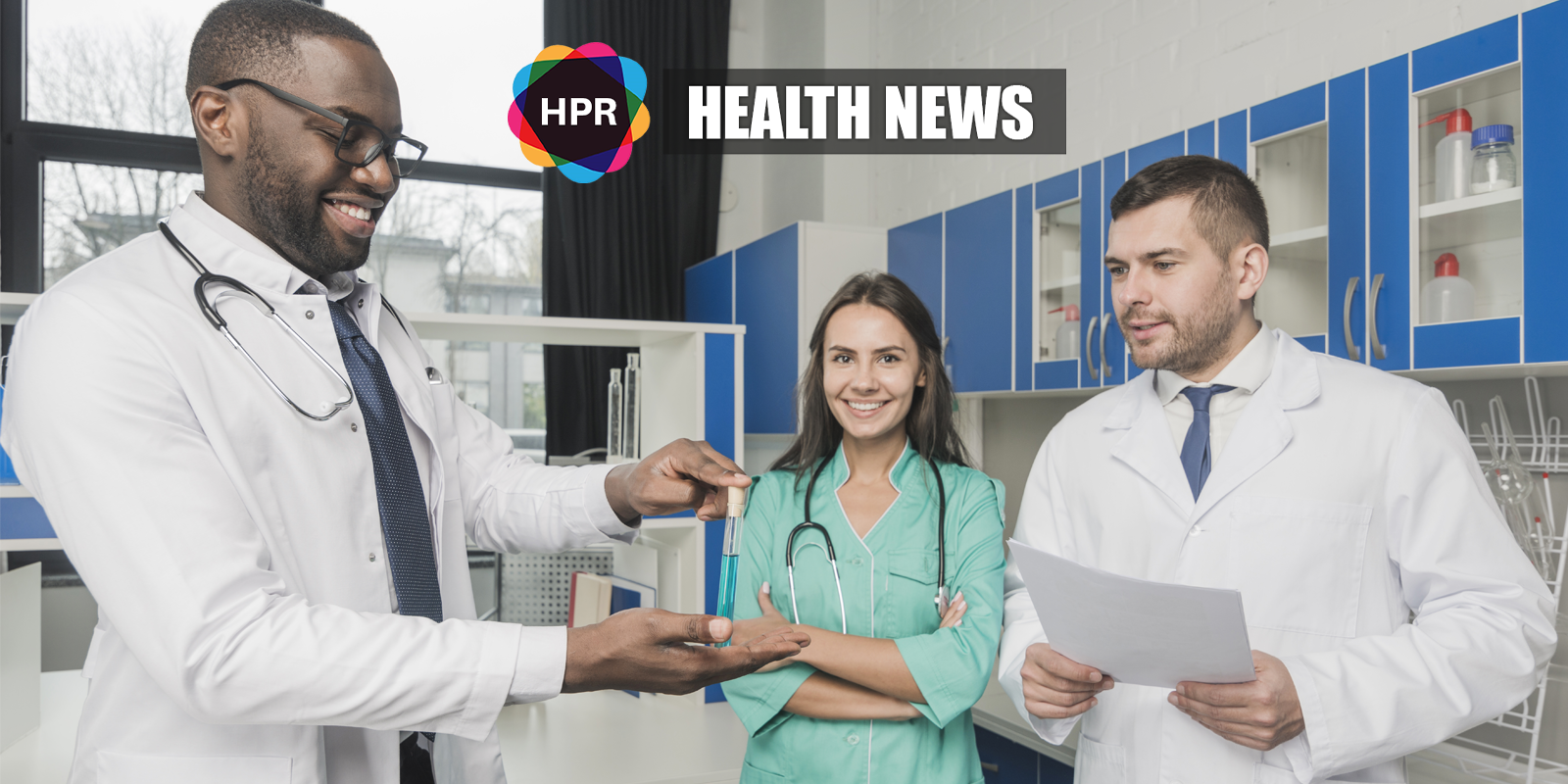 Scientists from the charity Genesis Research Trust led by fertility expert Professor Robert Winston have found an innovative new swab test that could analyse if pregnant women are carrying potentially harmful bacteria in their reproductive tract that can cause premature birth. With this new test, half of premature births could be prevented.

The scientists are now testing this new treatment by giving women supplements that can replace dangerous bacteria with good ones. They say that this test can save the NHS millions of pounds every year given the fact that many premature babies spend a lot of time after birth in incubators.

Leader research Dr. David MacIntyre from Genesis Research Trust said: “The possibility of reducing the number of babies born prematurely is a major breakthrough. Whilst studies are continuing, the test we have developed is quick, simple and has every potential of being adopted into mainstream medicine in the UK and beyond. Doing so will not only enable more parents to hold a healthy, happy child of their own, but will also reduce costs to the health system due to fewer babies being born with life limiting conditions to treat and manage.”

The purpose of these trials is to limit the use of drugs during pregnancy, especially with the concerns that antibiotics destroy good bacteria in women. This can cause a woman’s water to break early leading to premature birth. This can also lead to the growth of bad bacteria in some pregnant women.