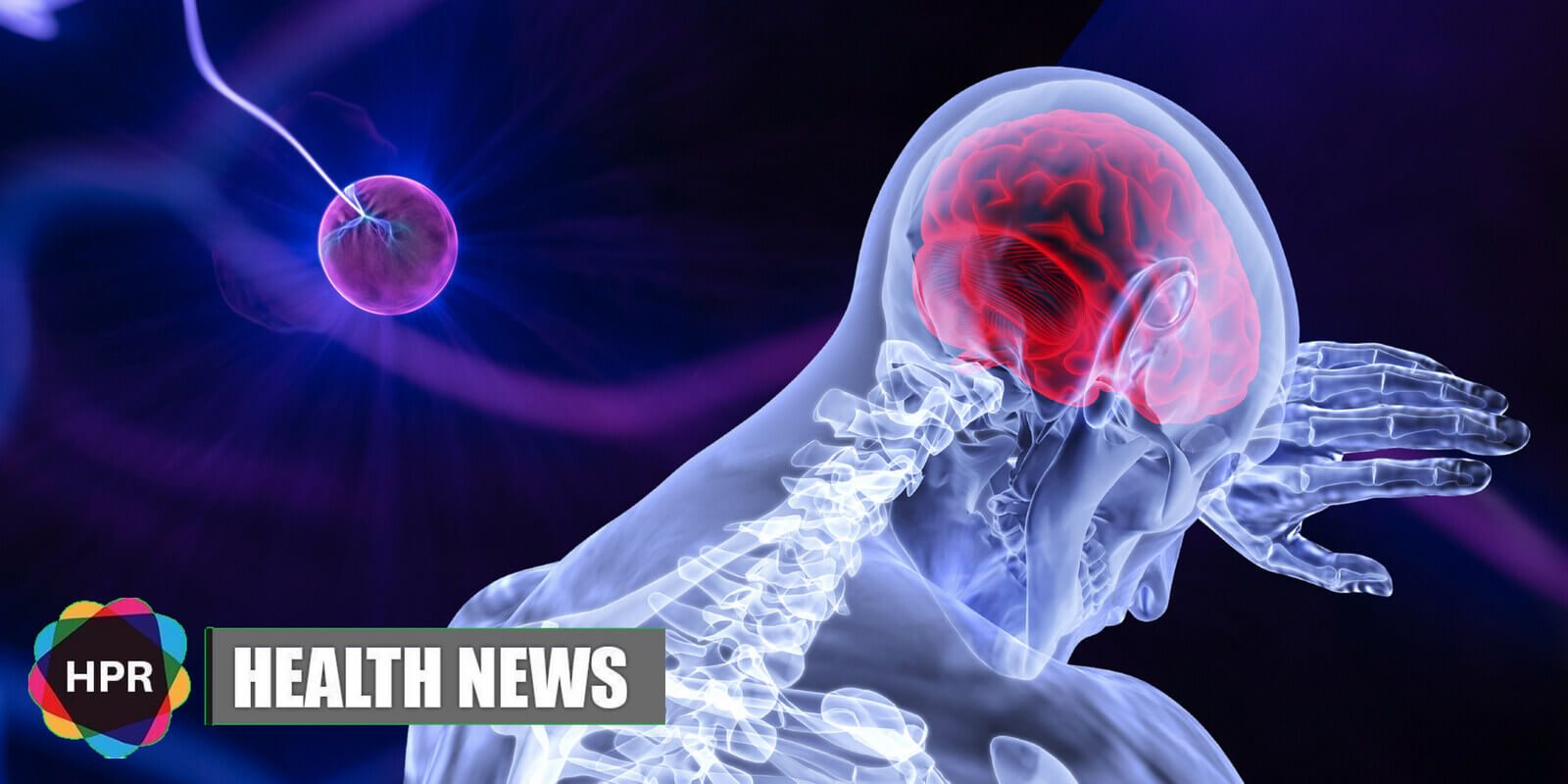 A team of scientists led by Rutgers University has discovered two molecules that can protect nerve cells after a traumatic brain injury (TBI).

According to Brainline, an estimated 2.8 million people sustain a TBI annually in the United States and it’s a contributing factor to a third (30%) of all injury-related deaths.
TBI is associated with disability, early-onset dementia, cognitive disorders, mental illness and epilepsy.

The study highlights that almost all approaches for treating TBI focus on seeking to stop neurons, or nerve cells, from degenerating or on trying to enhance their survival.

“The big issue with treatment after TBI is that there are no drugs that work well on patients to restore memory, and we’re targeting reconnectivity of neural circuitry,” said senior study author Professor Bonnie L. Firestein from the Department of Cell Biology and Neuroscience at Rutgers University-New Brunswick.

“That means we want our neurons to function properly and connect with other neurons. We want to allow people to retain their cognition and ability to remember and learn, so our angle is novel,” she added.

The researchers focused their study on a protein called cypin which can break down guanine, an essential building block for RNA and DNA in cells.

The scientists previously showed that cypin is involved in fostering the right shape in neurons and “keeping them happy,” according to Professor Firestein.

It was discovered that speeding the breakdown of guanine shields neurons from injury and maintains brain functioning.

The researchers from Rutgers-New Brunswick along with scientists from the University of Pennsylvania, Fox Chase Chemical Diversity Center Inc. and Columbia University seeks to produce drugs from the molecules for additional studies.

The study was published online in the journal Neurobiology of Disease.