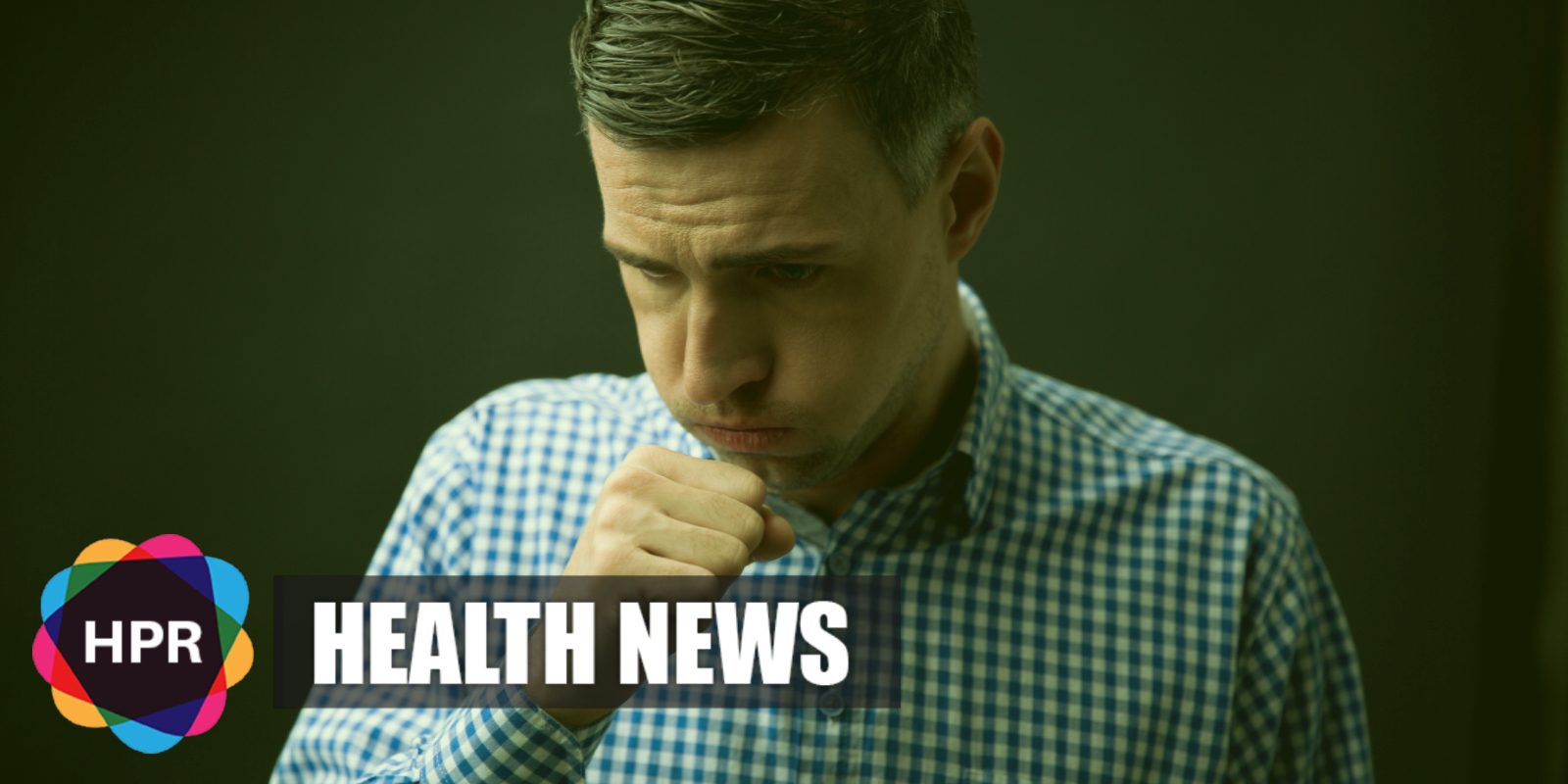 Is there really a way to fight the common cold? According to UK scientists, they may have discover a way to combat this condition. There is a new treatment that targets the human host rather than attacking the actual virus which comes in hundreds of different versions. It supposed to block a key protein in the body’s cells that cold viruses seize to self-replicate and spread.
Researches from The Imperial College London are currently are working on making a form of the drug that can be inhaled, to reduce the chance of side-effects. Within two years, safety trials in people could start.

Researcher Professor Ed Tate said: “The idea is that we could give it to someone when they first become infected and it would stop the virus being able to replicate and spread.Even if the cold has taken hold, it still might help lessen the symptoms.” Dr. Peter Barlow of the British Society for Immunology said: “While this study was conducted entirely in vitro – using cells to model Rhinovirus infection in the laboratory – it shows great promise in terms of eventually developing a drug treatment to combat the effects of this virus in patients.”

The drug that was tested completely blocked several strains of cold virus without appearing to harm the human cells in the lab but more testing is needed to make sure it is not toxic in the body though.