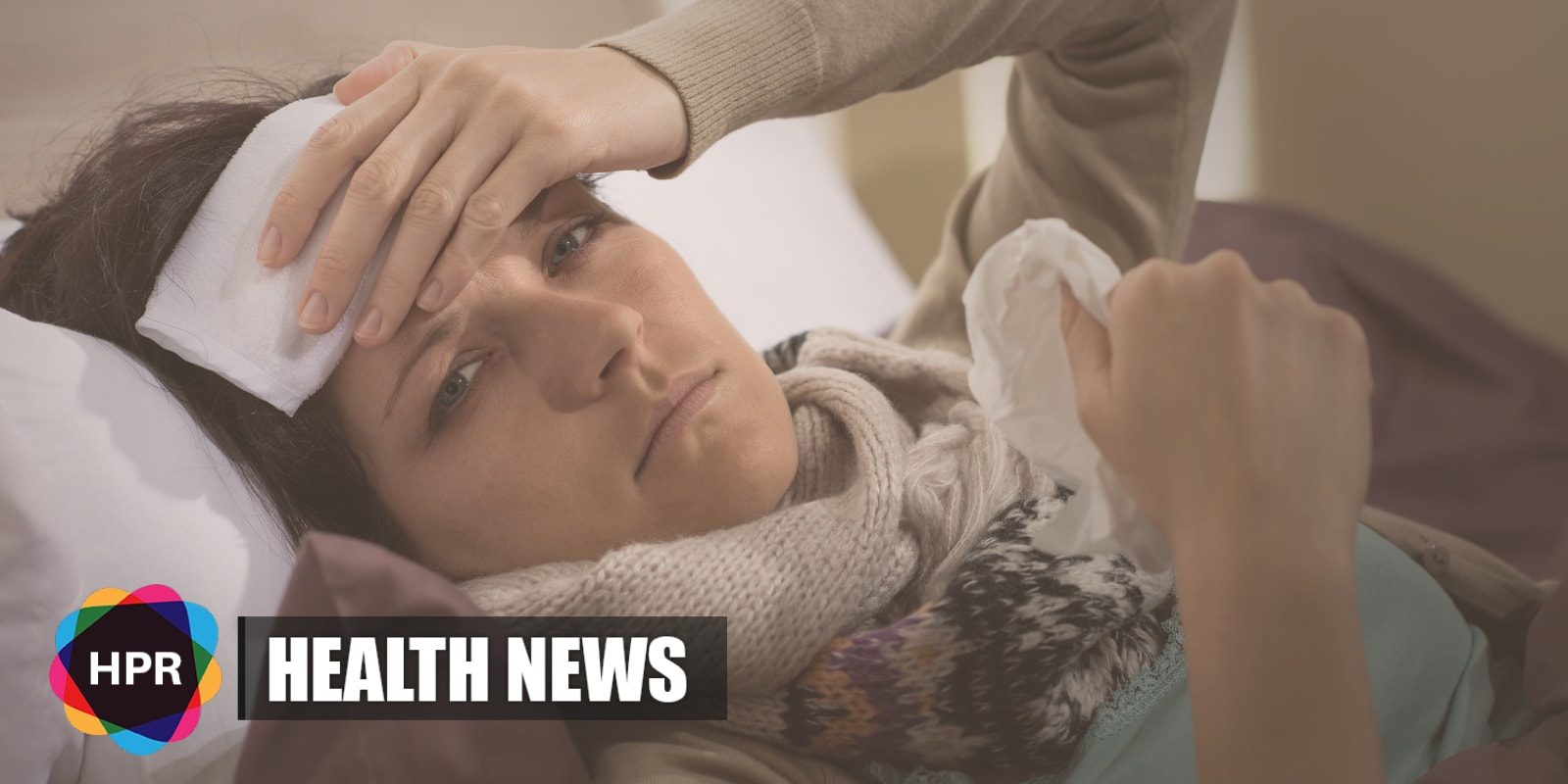 A new, fast-acting flu drug that can control flu symptoms in a single dose has been granted priority review by the US Food and Drug Administration.

This was announced by Genentech, the biotechnology corporation and Roche’s subsidiary, that produces the flu drug called baloxavir marboxil.

“Baloxavir marboxil has been shown in clinical trials to decrease the duration of symptoms with one dose, and demonstrated a significant reduction in viral shedding in just one day,” said Dr. Sandra Horning, chief medical officer at Roche.

Other antiviral drugs that are available in the market include, Relenza, Tamiflu and Peramivir.
These three drugs are classified as neuraminidase inhibitors. They help prevent the spread of virus inside the body in a day.

The drug decreased the length of time people had a fever from an average of 42 hours to only a day.

It also minimized the viral shredding from a period of four days to just a single day, restricting the spread of the virus from person to person without causing various side-effects.

However, the company has yet to prove that theory.

The drug was discovered by the Japanese pharmaceutical company, Shionogi, but it was licensed to Roche globally except Japan and Taiwan in 2016. It was approved for use in Japan in February 2018 and was released under the brand name Xofluza.

Representatives of Genentech stated that it was still too early to name the U.S. product or talk about its cost.

According to Genentech vice president, Mark Eisner, the company has continued examining the product in more people and they are currently analyzing the results.

The FDA will make their final decision on the drug’s approval by the end of the year.