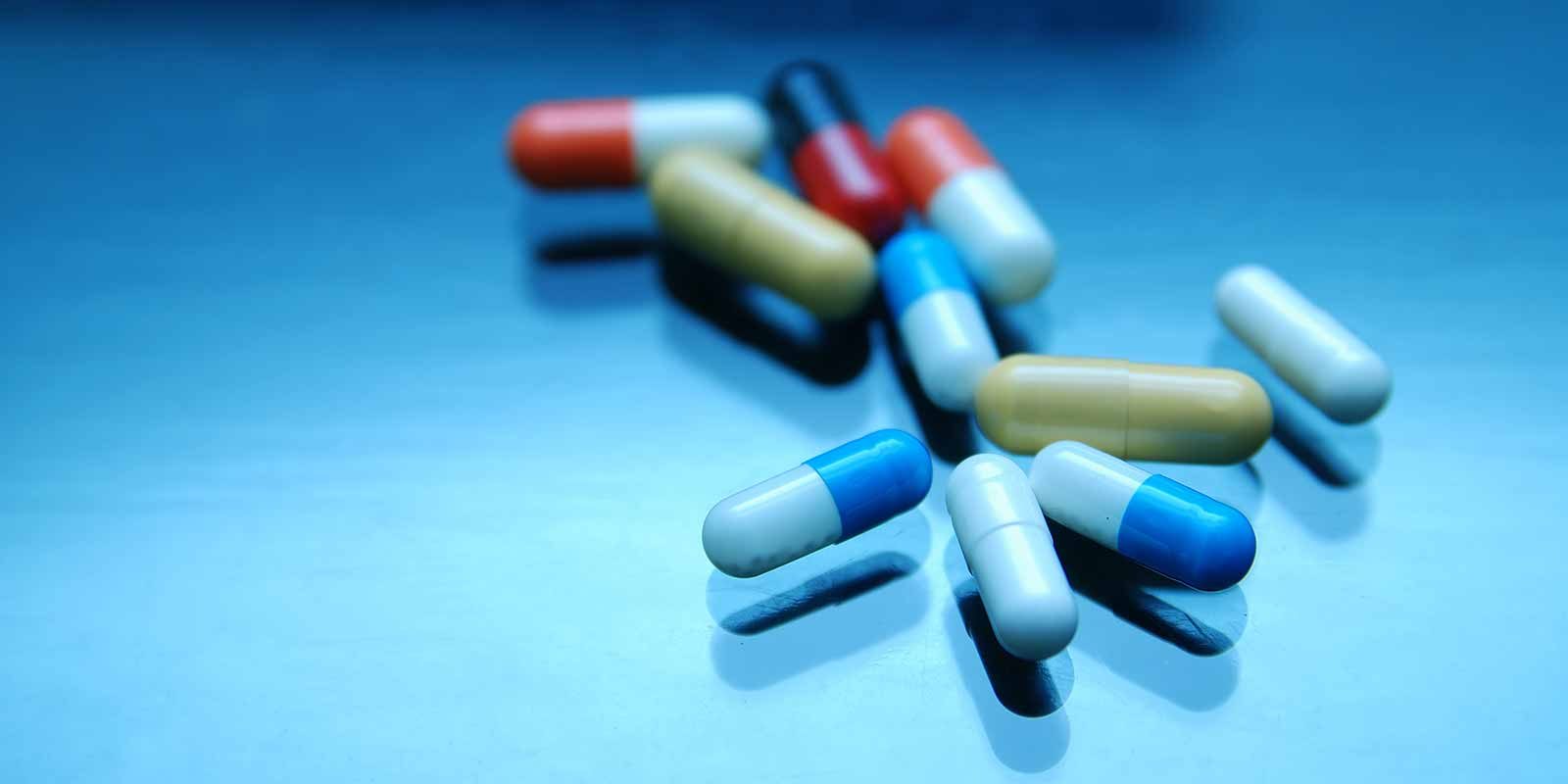 Jack Talley is a seasoned biopharmaceutical industry executive with a depth of business and drug development experience amassed during a 30-year career that started at Sanofi. He was named the chief executive officer at Squarex in July 2019, and also serves on the board of Mitotherapeutix, a privately-held company using siRNA for a novel protein target that affects mitochondrial metabolism, such as liver disease.

Previously, Jack served as CEO for five clinical-stage drug companies over a 19-year span, during which he took three companies public. Most recently, Mr. Talley served as CEO, President and Director of Izun Pharmaceuticals, where he oversaw the spinoff of the company’s dental business and the approval of three products by the U.S. Food & Drug Administration and the European Medicines Agency.

Mr. Talley received his B.S. in Chemistry from the University of Connecticut and completed coursework towards an M.B.A. in Marketing from New York University, Graduate School of Business.