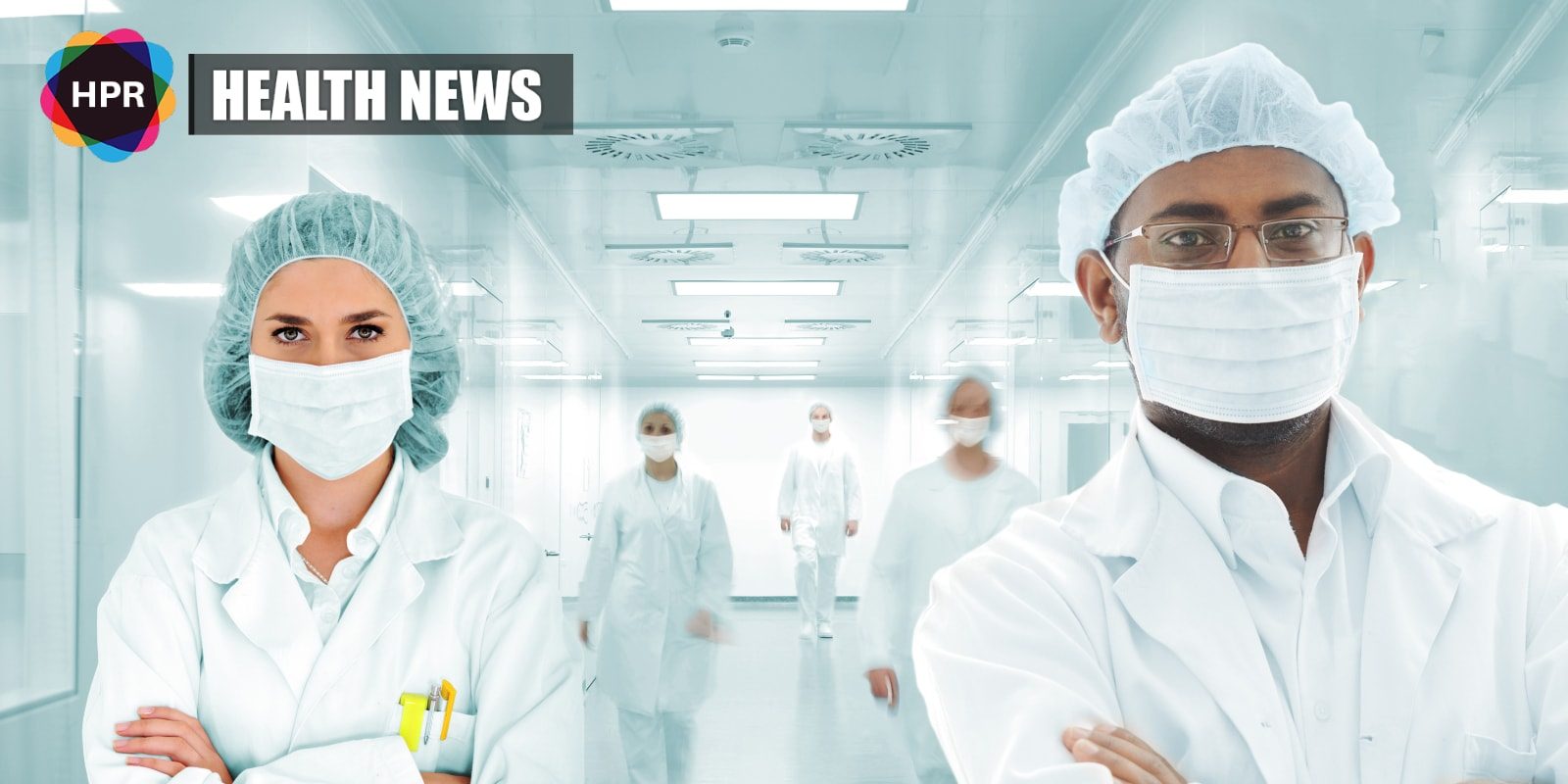 A low-cost plastic sensor that can monitor and diagnose a variety of health conditions such neurodegenerative diseases has been engineered by an international team of researchers from the University of Cambridge and King Abdullah University of Science and Technology in Saudi Arabia.

The device is made out of semiconducting plastics that can measure metabolites, such as lactate or glucose that can be found in blood, saliva, tears and sweat.

Once it is incorporated into a diagnostic device, it could allow health conditions to be monitored in a cheap, quick and accurate manner.

It has a very simple design compared to other available sensors.

The results were featured in the journal Science Advances.

“In our work, we’ve overcome many of the limitations of conventional electrochemical biosensors that incorporate enzymes as the sensing material,” said lead author, Dr Anna-Maria Pappa, a postdoctoral researcher in Cambridge’s Department of Chemical Engineering and Biotechnology.

“In conventional biosensors, the communication between the sensor’s electrode and the sensing material is not very efficient, so it’s been necessary to add molecular wires to facilitate and ‘boost’ the signal,” she added.

Dr. Pappa and her team built this new sensor using a newly-synthesised polymer developed at Imperial College in the UK. When the material interacts with sweat, tears or blood, it absorbs ions and swells. This creates higher sensitivity compared to regular sensors made of metal electrodes.

The sensor can be manufactured at a much lower cost due to the fact that it doesn’t contain any metals like platinum or gold. This means it can be incorporated in flexible and stretchable substrates.

“An implantable device could allow us to monitor the metabolic activity of the brain in real time under stress conditions, such as during or immediately before a seizure and could be used to predict seizures or to assess treatment,” said Dr. Pappa.

The researchers have plans to improve the sensor to track the human cells’ metabolic activity in real time outside the body.