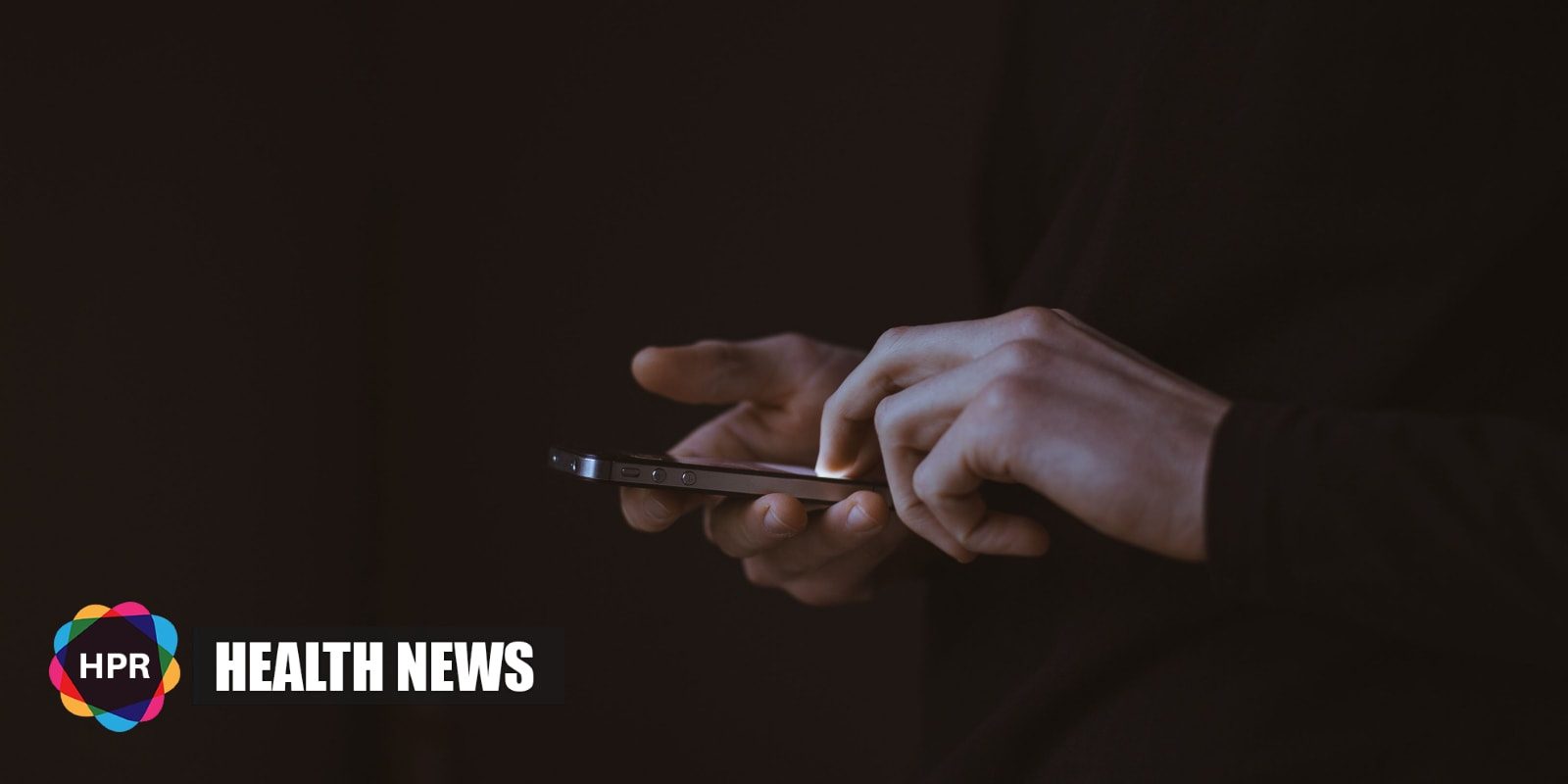 A team of scientists from Switzerland and the UK, composed of Dr. Trudi Edginton from City, University of London and Dr. Alison Eardley from the University of Westminster have engineered a groundbreaking method to screen for age-related cognitive decline at home. The advanced test asks patients to detect sounds and flashes on their laptop or phone, Medical Xpress reported.

The new test is simple and cost-effective. It can help diagnose mild cognitive impairment (MCI) much earlier and can provide early interventions.

This can be extremely useful given the fact MCI can progress into Alzheimer’s disease in 30 to 50% of patients.

The 123 participants in the study were instructed to press a button whenever they saw a flash of light or heard a sound.

There were 23 older adults with MCI, 49 healthy older adults and 51 healthy young adults involved in the study.

The participants were measured on two elements: 1.) whether they were faster at detecting sounds or flashes; 2.) the extent to which they benefited from detecting an auditory-visual event versus either flashes or sounds.

“We are particularly excited about this work because it shows how very simple tests can help clinical practice by reaching a wider population, at a lower cost. We are happy that our findings clarify the link between our vision and hearing and their role in supporting memory (dys-)function; it becomes increasingly clear that how preserved our cognitive skills are as we age depends on how intact our senses are. This importantly extends our similar existing findings in school-age children,” said Professor Micah Murray, Professor of Radiology and Clinical Neurosciences at the University Hospital Centre and University of Lausanne.

The research team is now creating new methods to legitimize this new screening tool and to further study the role of neurotransmitter systems when it comes to age-related and pathological changes in sensory and cognitive functions.