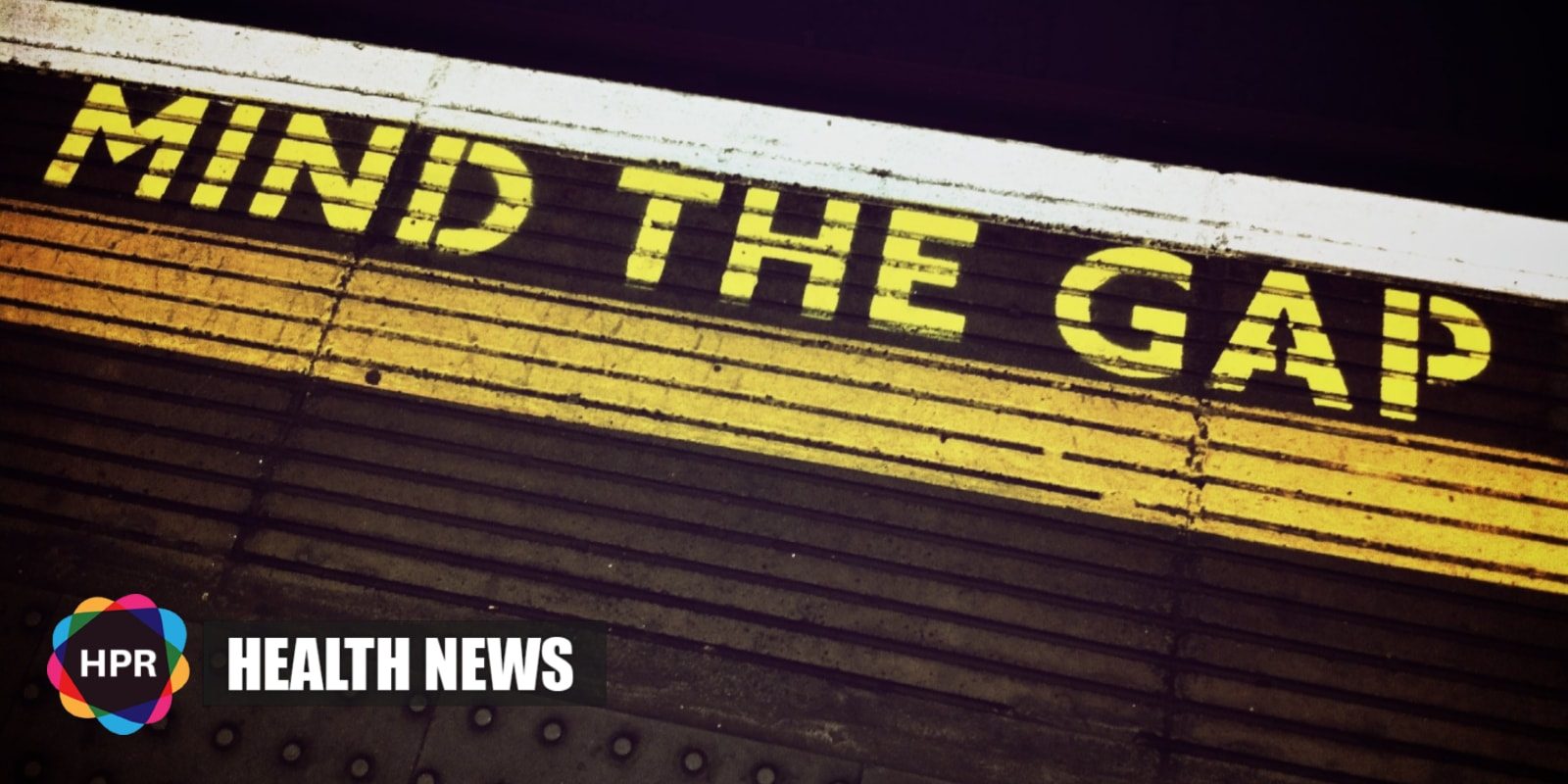 The President of the Royal College of Physicians, Professor Jane Dacre will be the one to lead the independent review into gender pay inequality. She stated on Radio 4’s Today programme: “Women made brilliant doctors and had contributed hugely to the health service and the review would look to sort out a level of inequality that’s been going on for many years”. On average, female doctors are paid £57,569 while male doctors get £67,788.

Dr. Anthea Mowat, from the British Medical Association, said women still faced all kinds of barriers in their careers and she hoped the review would lead to policy changes. She added: “We know that the gender pay gap in medicine is heavily linked to part-time working, an unequal share of childcare responsibilities as well as bias and discrimination which still exists in the profession.”

Although women make up more than half of junior doctors, the pay gap exists because there are more higher-paid male doctors than female doctors in senior positions.