Opioid use and Dependence in Patients Suffering Orthopedic Injuries [Interview][Transcript] 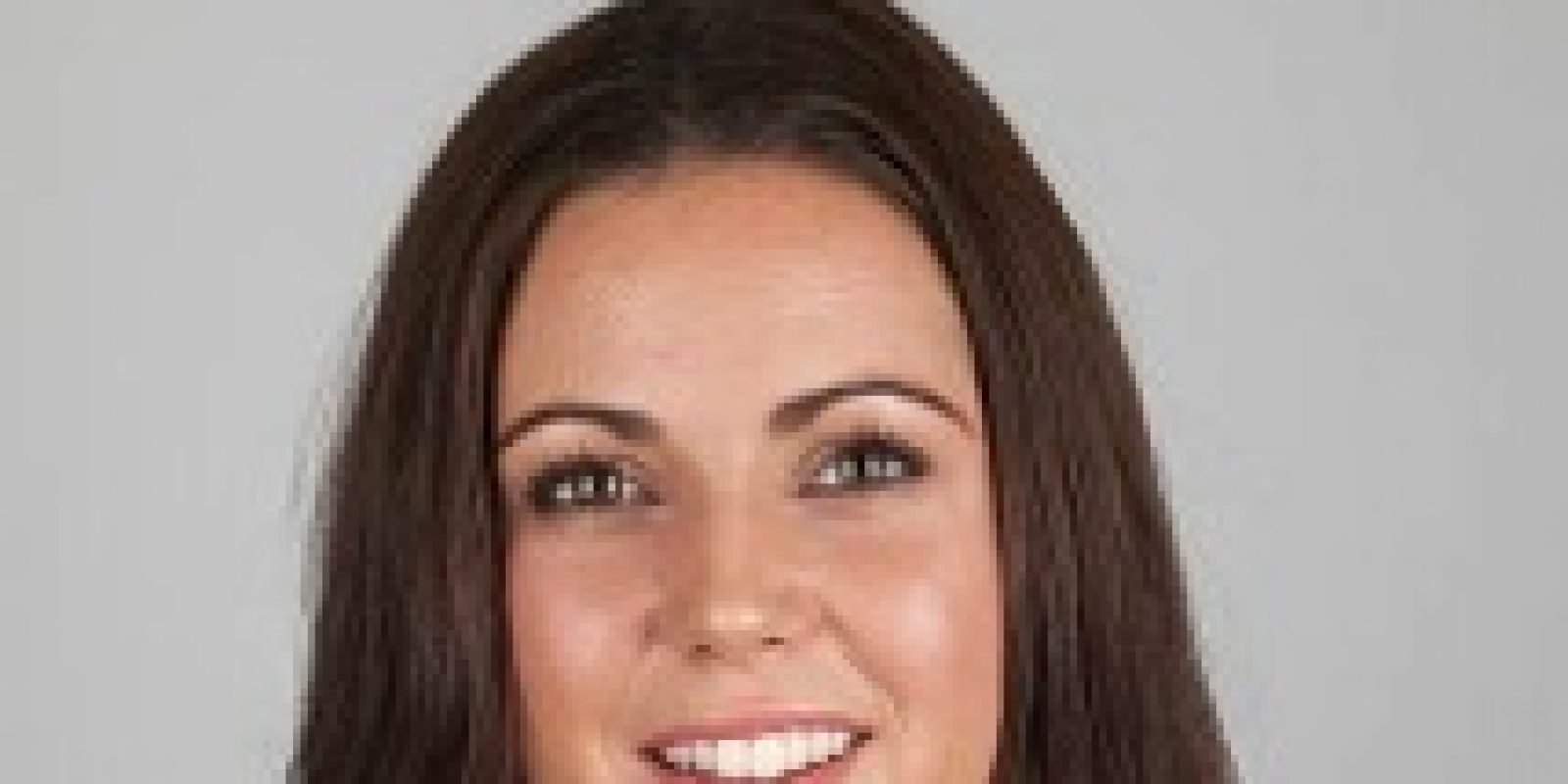 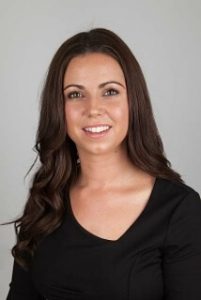 Presenter: Katherine
Guest: Deanne Jenkin
Guest Bio: Deanne conducted a survey that investigates the issue of opioid and dependence in patients suffering orthopedic injuries after major trauma such as road accidents and falls from heights.

Segment Overview: Deanne will talk about her study regarding this issue.

Katherine Lodge: Thank you for listening to Health Professional Radio.  I’m Katherine, and today our guest is Deanne Jenkin from the Ingham Institute’s Whitlam Orthopaedic Research Centre.  Deanne conducted a survey that investigates the issue of opioid use and dependence in patients suffering orthopaedic injuries after major trauma, such as road accidents and falls from heights.  Deanne is here today to talk about her study.  Welcome to the show, Deanne.

Katherine: Now, can you tell us, to start off with, about the study that you were conducting?

Deanne: So the project is funded by the Motor Accident Authority through a grant that was received by Professor Ian Harris and Dr. Justine Naylor.  It’s been running for about a year.  So we are following up patients that have had major orthopaedic fractures across three hospitals in Southwest and Southeast Sydney.  We follow them up at six months, by telephone call, to see how they’ve been going and how their outcomes are, assessing their outcomes, and to see if they’re still taking any pain medications, specifically opioids.

Katherine: Right.  And with this group, what have you found so far?  What are some of the preliminary results?

Deanne: Yes, so our preliminary results, raw data we’ve got – there’s up to 400 patients that have completed six months follow-up.  And we’re finding a rate of around 9.6% that are still … who were being determined as being dependent at six months.  And there’s also about 17% of this group who are still using opioid medication six months after their injury.

Katherine: Sure.  And when you say dependence, opioid dependence, what does that mean exactly?  Is that daily use or … can you explain that?

Deanne: Dependence was determined using a questionnaire based on the World Health Organization and the Diagnostic and Statistical Manual of Mental Disorders, clinical guidelines for diagnosis of dependence.  It requires three or more of six characteristic features being experienced.  So they basically evaluate tolerance to the drug, withdrawal, desire for continued use, substance use in larger amounts, neglected basic activities, and continued use of the drug despite knowledge that it’s causing them problems.

Katherine: Right.  Thanks for explaining that.  So, let me try to understand this.  So when someone is in an accident or trauma and they have a fracture, they get a prescription for pain management when they go home, which is commonly, I guess Endone and OxyContin and things like that.

Katherine: And if it is, I mean six months from … I understand that it was a very traumatic injury, but six months from when they had their accident at that stage, depending on what happened – but if it was a regular fracture then perhaps they would be doing some sort of rehabilitation.  Who is actually prescribing them six months after the … do you know what I mean?  How are they obtaining the painkillers if the doctor knows that, well, they’re obviously getting dependent on this now?

Deanne: So they initially receive prescriptions from the hospital, and they’re usually under an orthopaedic surgeon.  They also can receive the medication from their GPs within that time.  The problem is that these patients can still be in a lot of pain, and obviously that pain needs to be treated.  But whether they’re developing problems and so whether the risks of them using it is not outweighing the benefits is an important issue.

Katherine: Right, yes.  And can you tell us about some of the significant harmful effects of long-term opioid use?

Deanne: So it’s mostly … dependence and addiction to these drugs can be a problem.  And that’s because these drugs act on … well, they act within natural-producing substances in the body, such as endorphins.  And they’re very good at relieving pain, but they have a really high rate of potential abuse because they produce feelings of intense pleasure and endorphia.  So the patient might think they’re still treating their pain, but they continue to take them because they’re dependent and having addiction.  So they’re no longer treating their pain.  They’re treating withdrawal symptoms.  So that’s why they continue to use them.

But the major issues is – they can have anxiety, muscle aches, insomnias, sweating when they stop taking them, abdominal cramping, nausea and vomiting.  So they can be hard for patients to stop using them after they’ve been on them for such a significant time.

Katherine: Right, I see.  And so far, you have some preliminary results.  What do you see, going forward, to doing this study?  What are you doing, perhaps the next six months to a year?

Deanne: We’ll be finishing off the study over the next year.  But this is preliminary work in the area, because there’s not a lot of information known about long-term prescription, opioid use for non-cancer pain within Australia.  There’s a lot of information – well, more information – within the US.  And according to the National Institute of Drug Abuse, there’s 1.9 million people addicted to prescription opioid pain relievers in 2010.  So it would be reasonable …

Katherine: Is that in US or Australia?

Deanne: That’s in the U.S.  We don’t have that information available to us.  And so it would seem reasonable to anticipate that we might start seeing these problems here.  So that’s why we’re conducting this study, to see if we do have similar problems within Australia.  And if we do, start looking at some interventions to help reduce this.  And I think patient and clinician education would be at the forefront of that.

Katherine: Right, I see.  Well, thank you so much for your time today.

Katherine: And for sharing your study with us.

Deanne: Thank you for your time.