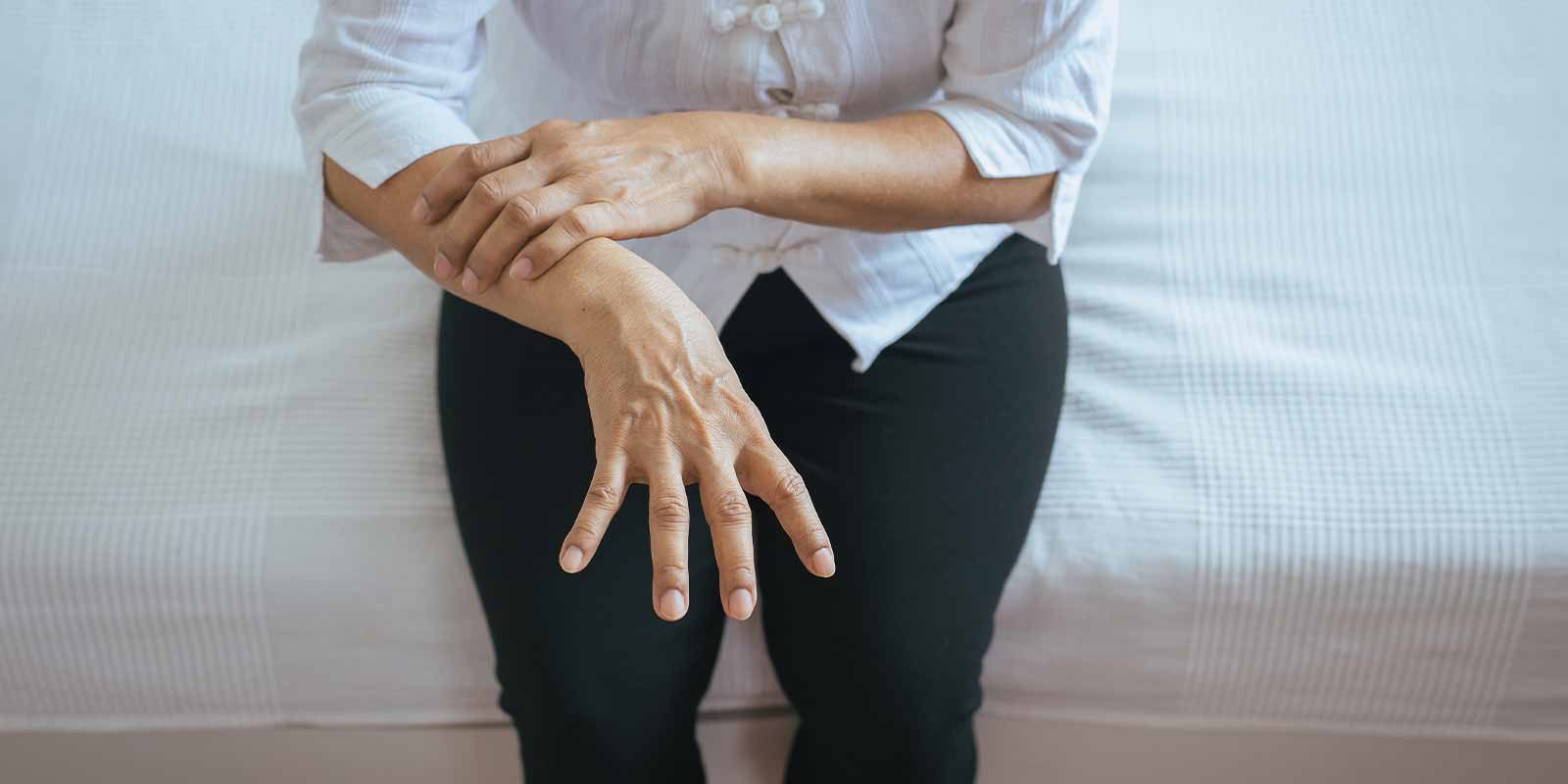 April marks National Parkinson’s Awareness Month and Dr. Joohi Jimenez-Shahed, MD, movement disorders neurologist at the Icahn School of Medicine at Mount Sinai in New York, and Jeff, who she treats for Parkinson’s Disease (PD) discuss the latest technology surrounding deep brain stimulation (DBS) and how it can help improve or relieve movement symptoms of PD. They also talk about how to know if DBS is right for others with PD and the impact of the disease on those living with it.

Dr. Shahed – After completing her undergraduate degree at Washington University in St. Louis, Dr. Shahed received her medical degree from Baylor College of Medicine (BCM) and Neurology residency training at Duke University Medical Center. She then completed a fellowship in Movement Disorders at the Parkinson’s Disease Center and Movement Disorders Center (PDCMDC) at BCM. Her research interests lie in investigating the intraoperative neurophysiology of patients undergoing deep brain stimulation (DBS) for movement disorders and the application of wearables and digital health technologies to the care of patients with Parkinson’s disease. Dr. Shahed serves as Chair of the Functional Neurosurgical Working Group of the Parkinson Study Group, Chair of the Science Advisory Board for the Davis Phinney Foundation for Parkinson’s, member of the Medical Advisory Board of the Tourette Association of America and past chair of the Medical Advisory Board of the Houston Area Parkinson Society. She is the lead investigator for RAD-PD: a national quality improvement registry for patients undergoing DBS surgery for Parkinson’s disease. She is also an investigator with the Huntington Study Group, Dystonia Coalition and TSA International Database of DBS Studies in Tourette syndrome. She has served as Principal Investigator for industry-sponsored and investigator-initiated clinical trials and has authored several papers and book chapters. She is the recipient of the Roy H. Cullen Quality of Life Award (Houston Area Parkinson Society), the Rising Start Clinician Award (BCM), the Fulbright & Jaworski L.L.P. Faculty Excellence Award in Teaching and Evaluation (BCM) and the Healthcare Heroes Award for Outstanding Health Care Practitioner (Houston Business Journal). She was recognized as a Woman of Excellence at BCM, and is a 2018 graduate of the inaugural Women Leading in Neurology program of the American Academy of Neurology.

Jeff was diagnosed with Parkinson’s Disease in July 2016 at the age of 64. He practiced dentistry in Long Island , NY for over 40 years prior to his diagnosis ,retiring shortly after. He spends his retirement golfing, caring for his young grandchildren, and working out with his friends at Rock Steady Boxing. Originally from Baltimore, MD Jeff attended Emory University in Atlanta where he met his wife Jan.