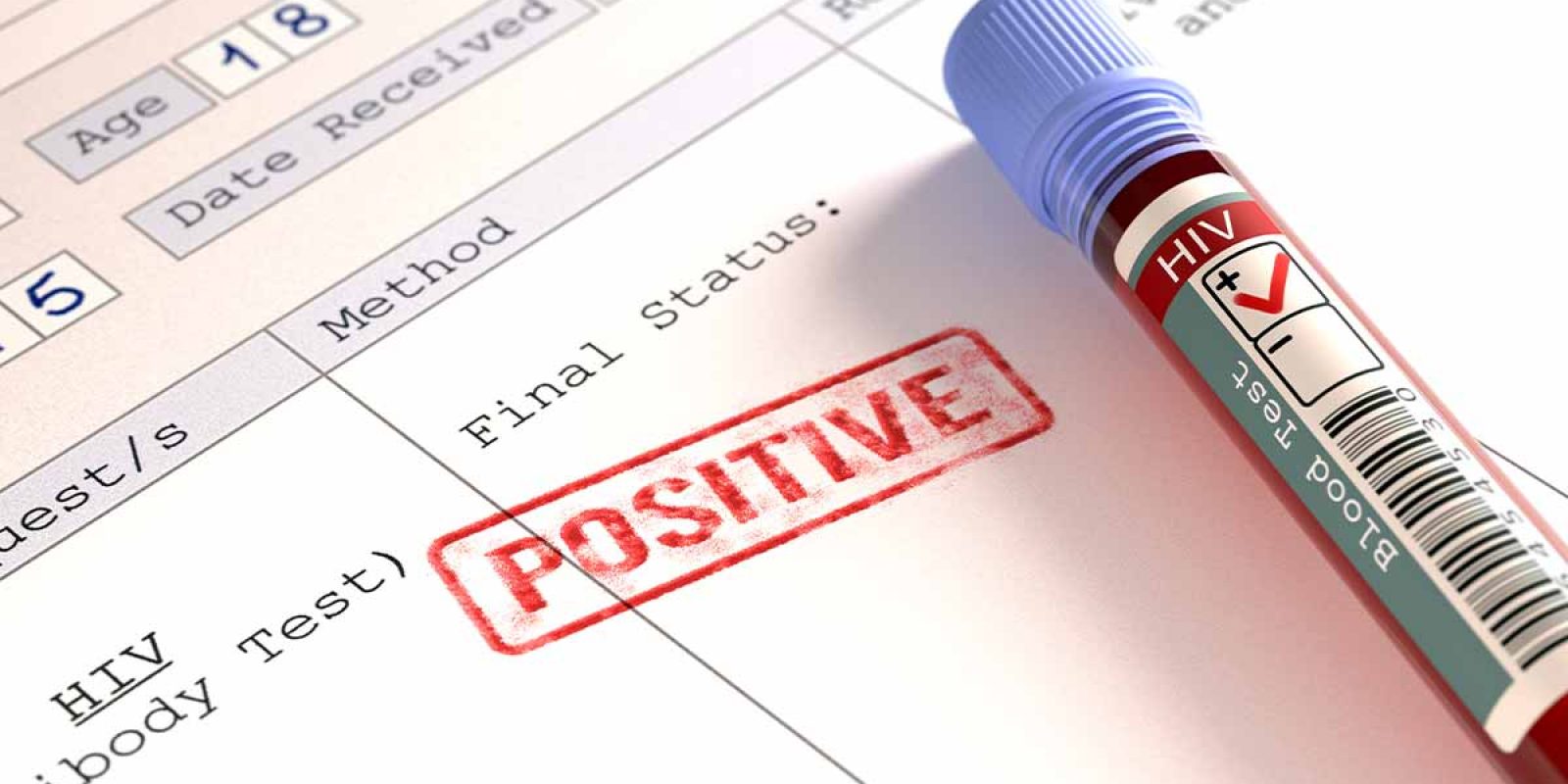 Steve H. discusses his experience being diagnosed with HIV in 2015 and the impact a first-of-its-kind long-acting regimen has had on his life and what his treatment schedule looks like today.

Steve H., age 40,  is an attorney  based in  Pennsylvania. He  was diagnosed with HIV in  the spring of  2015  following a business trip  to China, where he  suddenly  felt  very fatigued, had extreme pain in his left eye, and  experienced  a high-pitched sound that had lasting effects  on  his hearing. Following a series of tests,  including multiple scans and a spinal tap, an HIV test came back positive. This hit Steve hard: at the time, many of his friends and family did not know he was gay, and his job  often took him  to  countries where  homosexuality and HIV+ status  are  illegal. He  began daily, oral HIV therapy, which helped him achieve an undetectable viral load, but he  worried  that  his medication  would be spotted by family, friends, or  in customs  while travelling for work.  Today, Steve feels proud and optimistic about his health and is active in the HIV community, where he uses his experience to help others and educate people about treatment options.

Health Professional Radio · Helping Kids and Teens Cope with Anxiety While in School
Liked it? Take a second to support healthprofessionalradio on Patreon!