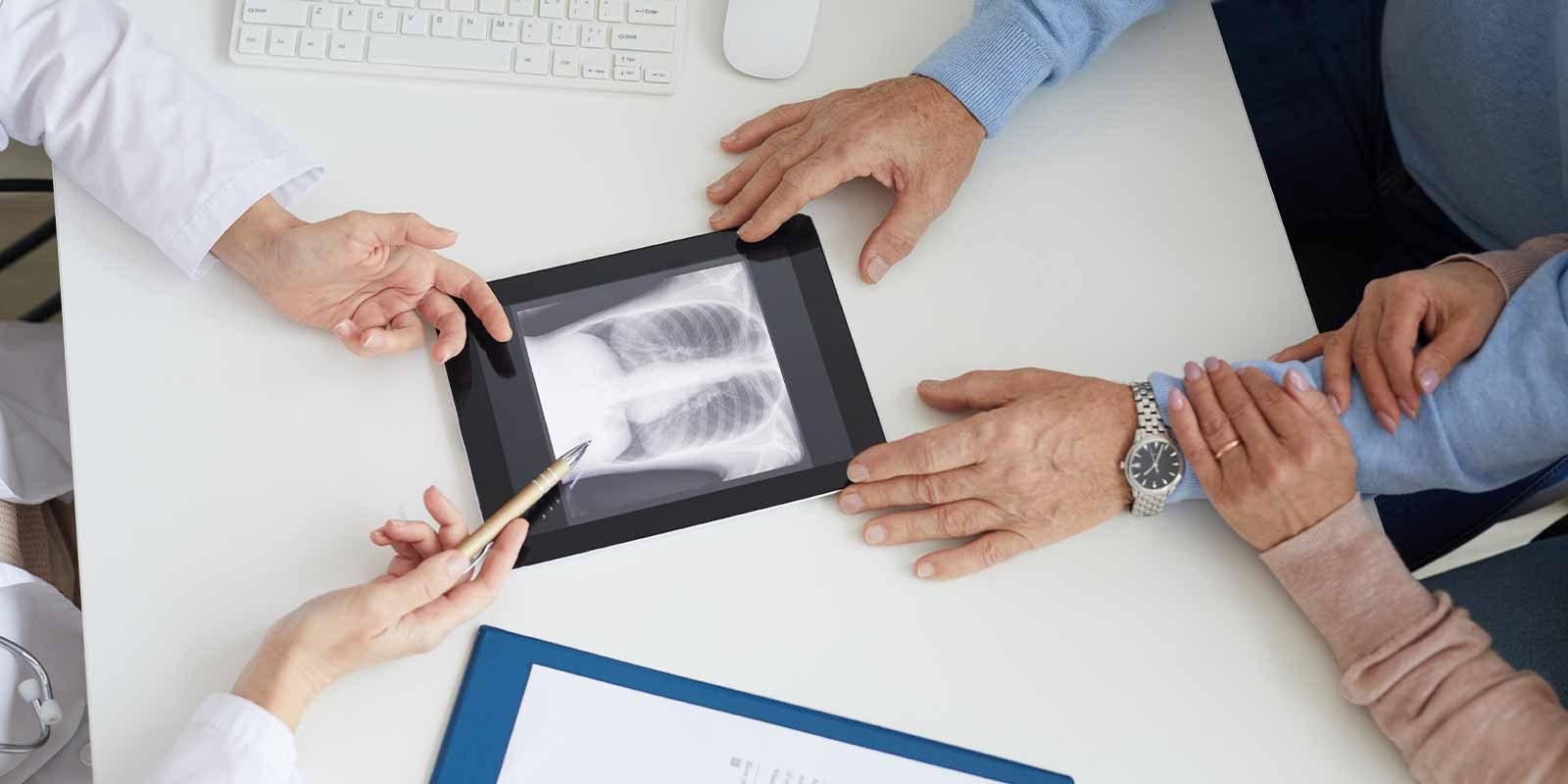 Jodi Parker, a cancer advocate and patient living with advanced lung cancer shares her journey and her involvement with Merck’s and the GO2 Foundation for Lung Cancer’s new patient awareness initiative “Worth the Fight: Taking on Lung Cancer” that offers support and resources to people impacted by advanced lung cancer and empowers them to take an active role in their cancer care.

Jodi Parker is a 58-year-old former oncology nurse, grandmother, and lung cancer advocate, from Livingston, Montana. Seven years ago, in 2013, Jodi was diagnosed with stage IV lung cancer for the first time. Her oncologist told Jodi that she had one year to live, and she should get her affairs in order. By this time, Jodi’s oncologist wanted her to start treatment right away, but Jodi’s immediate thoughts were that she did not want to start treatment, she wanted to live her last year with the best quality of life she could have. Jodi’s family was saddened by her choice, but they were also supportive. However, a call from a trusted friend, who also happened to be a doctor, changed everything for Jodi. He reminded her that she had a lot to live for, and after that call, Jodi talked to her oncologist, asked about her treatment options, and decided that she wanted to fight her lung cancer. Seven years after first being diagnosed, Jodi has learned her lung cancer has returned. She is still committed to fighting back and has a strong support team to lean on, including her two children and husband, her grandchildren, friends, and her oncologist. With their help, she has been able to celebrate her son’s wedding and become a grandparent to three. She has also become an active advocate for the lung cancer community and her son, Joey, has been a supporter in her advocacy as well.

Health Professional Radio · Patient with Living with Advanced Lung Cancer
Liked it? Take a second to support healthprofessionalradio on Patreon!