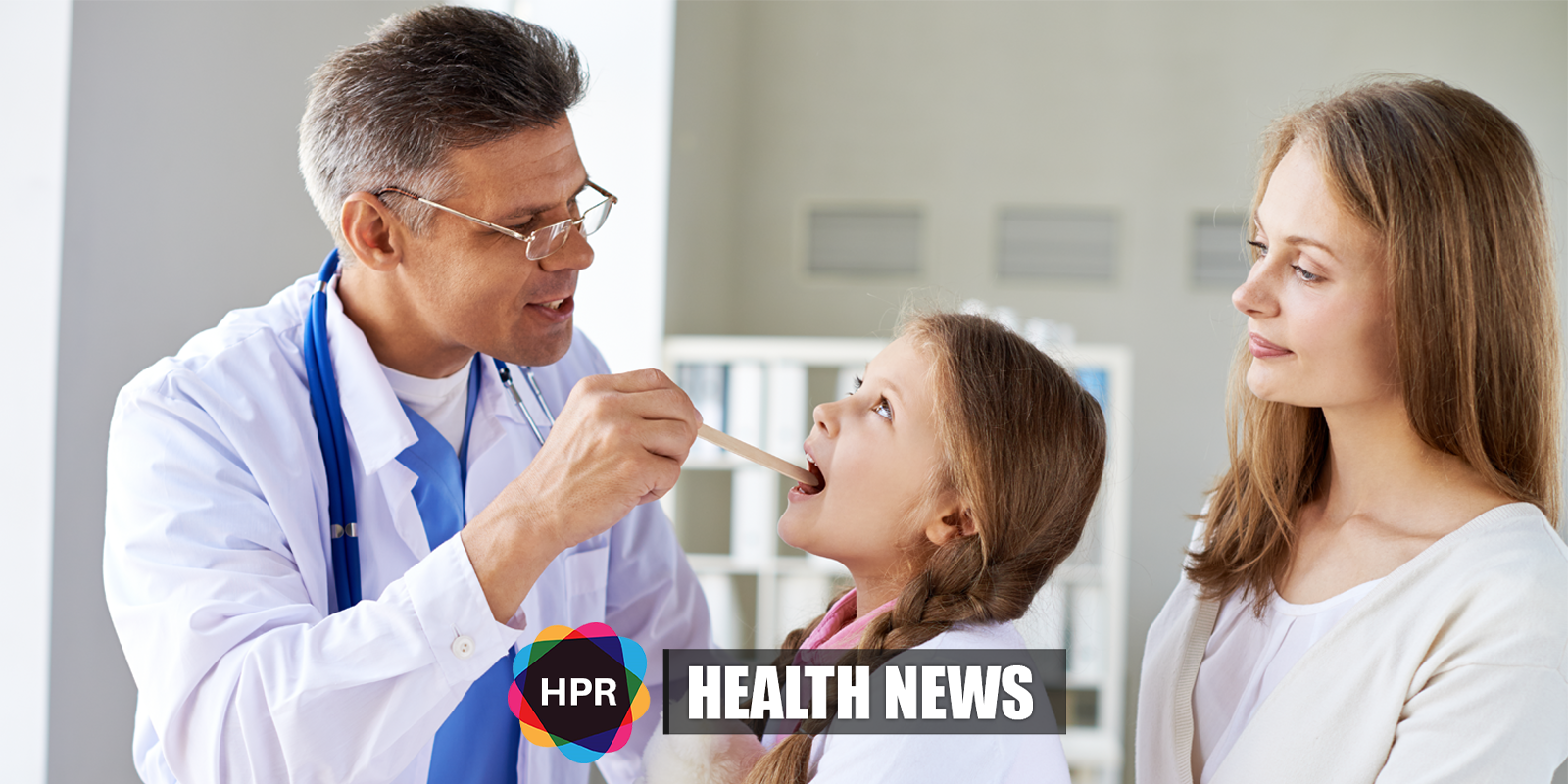 The removal of a child’s tonsils and adenoids may lead to serious long-term risks in respiratory, allergic and infectious diseases according to a new study.

For children who had a tonsillectomy, their risk of getting upper respiratory diseases such as pneumonia, asthma and chronic obstructive pulmonary disorder (COPD) almost tripled. It was also discovered that an adenoidectomy doubled the risk of COPD.

The findings were published in the American Medical Association Otolaryngology, Head and Neck Surgery journal.

Researchers are now calling for an evaluation of these pediatric surgeries.

Dr. Robert Loblay, Director of the Allergy Unit in the Department of Clinical Immunology at the Royal Prince Alfred Hospital, however, warns that this is an observational study and that the conclusions are not necessarily conclusive.

“As we uncover more about the function of immune tissues and the lifelong consequences of their removal, especially during sensitive ages when the body is developing, this will hopefully help guide treatment decisions for parents and doctors.”