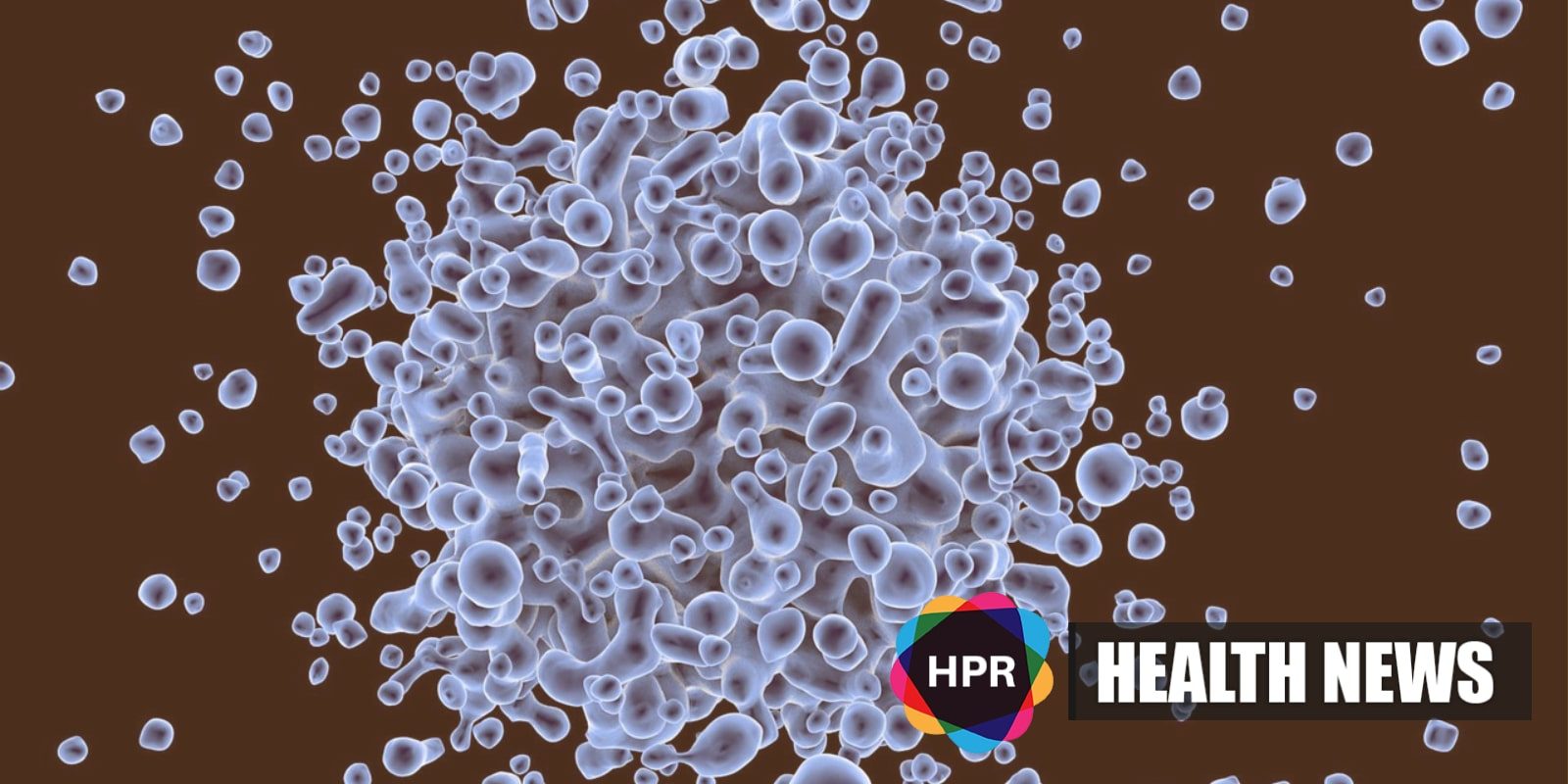 Patients with recorded penicillin allergy are at an increased risk of developing two kinds of infection: the healthcare-associated infection C difficile and MRSA, a drug resistant ‘superbug’ infection.

Penicillin alternatives, such as ‘broad spectrum’ antibiotics, are likely to be responsible for the development of drug resistant bacteria.

Researchers from the Massachusetts General Hospital in Boston studied the connection between penicillin allergy and development of MRSA and C difficile.

They stated that undertaking penicillin allergies “may be an important public health strategy to reduce the incidence of MRSA and C difficile among patients with a penicillin allergy label.”

An estimated 10% of patients reported that penicillin allergy is the most often registered drug allergy.

Prior studies indicate that more than 90% of patients with reported penicillin allergies can be safely treated with penicillins.

The researchers used data from the Health Improvement Network (THIN), an electronic medical record database of 11 million patients in the UK. They determined 64,141 adults with a recorded penicillin allergy and 237,258 matched adults with recent penicillin exposure but don’t have an allergy.

None of the study participants had any MRSA and C difficile infection history and they were followed up for a period of six years.

The research is only an observational study and no conclusions can be drawn regarding the cause and effect.

Nonetheless, researchers emphasized that it was a large sample and the findings remained consistent after further investigation.

Findings of the study are published in The BMJ.