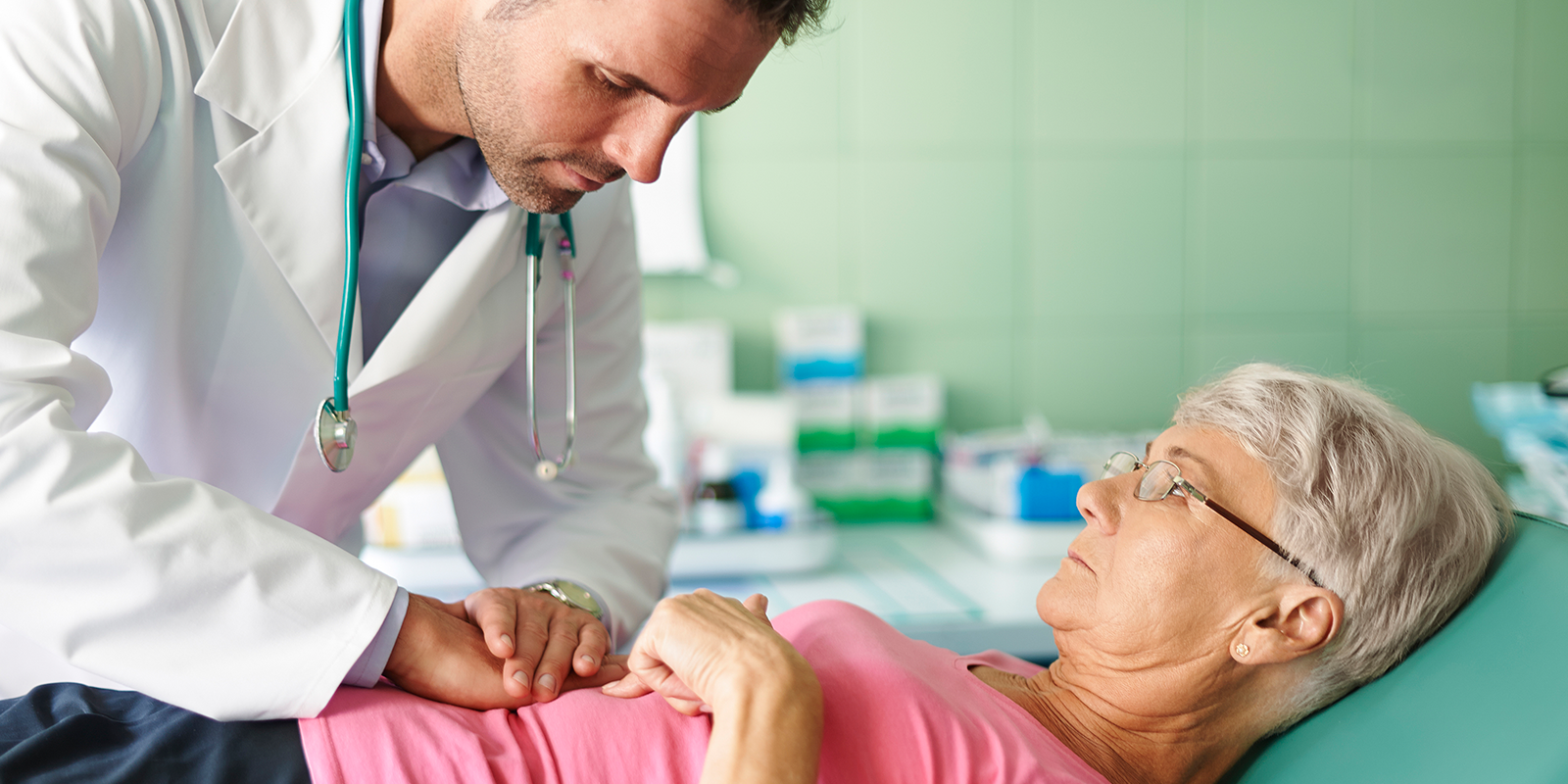 William Sandborn, MD, is a board-certified gastroenterologist who is one of the world’s top experts in the management of ulcerative colitis and Crohn’s disease. He directs the Inflammatory Bowel Disease (IBD) Center at UC San Diego Health.

In addition, he is chief of the Division of Gastroenterology, vice chair of clinical operations for the Department of Medicine, and a member of the Clinical Practice Oversight (CPO) Board for UC San Diego Health. A professor in the Department of Medicine at UC San Diego School of Medicine, Dr. Sandborn conducts clinical trials in IBD and leads a team of physicians, research fellows, nurses, and study coordinators. Prior to joining UC San Diego Health, Dr. Sandborn worked in the Division of Gastroenterology and Hepatology at the Mayo Clinic in Rochester, Minn.  Dr. Sandborn completed his fellowship at Mayo Clinic. He did his residency and earned his medical degree at Loma Linda University School of Medicine. He is board-certified in gastroenterology.

Neal Howard: Hello and welcome. I’m your host Neal Howard here on Health Professional Radio. Our guest is Dr. William Sanborn of the University of California, San Diego and he’s joining us on the program this morning to discuss his presentation of the pivotal Phase III data for STELARA as a maintenance therapy in patients with moderate to severe UC or ulcerative colitis. Thanks for joining us on the program this morning Dr. Sanborn.

Dr. William Sanborn: Thank you for inviting me.

Neal: You’re here to talk about this Phase III data for STELARA.

Dr Sandborn: Well just to remind the listeners in studies where we evaluate patients with ulcerative colitis for a new therapy, we conduct studies in two parts – induction and the goal during there is to take patients who have moderately to severely active ulcerative colitis and induce response, induce remission, induce endoscopic or colonoscopic improvement or healing. And then patients who respond to that initial induction therapy and have had a short-term response, we continue them into a second part of the study which we call a maintenance trial and that’s what we’re here to talk about today. So in those patients who get maintenance therapy, they initially at the beginning of part 1 of the study had moderately to severely active ulcerative colitis. They got treated with STELARA and they significantly improved or went into the full remission and then at the beginning of the maintenance trial, they were randomly assigned to continue STELARA given as a subcutaneous injection of 90 milligrams every eight weeks or every 12 weeks or to receive a matched placebo and then we looked out over 40 months until the patients had had a total of one-year therapy and we assess how they did for that year of treatment.

Dr Sandborn: Yeah, so the study subjects are in their 40s, they will have or had a variety of previous treatments. About half of the patients had previously been treated with other biologic agents such as Remicade or Humira even Entyvio and would have failed those agents. Other patients would have failed immune suppressive medications like Azathioprine or … Many patients would have failed steroids and about half the patients in the trial were taking steroids like prednisone at the time that the trial began. So this is in them, the patients, well I mentioned earlier that they had moderate to severely active disease. That means when you do a flexible sigmoidoscopy or colonoscopy, you see quite severe inflammation and ulceration in the bowel at the time of the scope and that the patients are having quite a lot of rectal bleeding and diarrhea. Over the course of the trial, we’re looking to see the diarrhea and the rectal bleeding and the endoscopic inflammation all improve. So that’s kind of what the patients look like, there’s just a sick refractory group of patients who finally responded to different types of medication.

Neal: Was there any period of repair after the failure of these other therapies before STELARA was implemented?

Dr Sandborn: The way that we usually design the studies, if the patients are taking oral medications, immune suppressives like Azathioprine or … sometimes an oral medication … and oral medications like prednisone, steroids – those drugs are actually continued along with the study medications STELARA or placebo during the trial and then in the maintenance phase of the trial, we would systematically try to withdraw the steroids to look for a so-called steroid sparing benefit. As far as the prior biologic use, we required an 8 week washout from the last dose of Remicade or Humira or Entyvio before the patients began the new study medication so it’s not so much a matter of repair as it is just letting the other previous biologics wash out a bit so that they’re not confounding the results of the study.

Neal: What about safety and side effects?

Dr Sandborn: Well in the course of the trial, we are measuring all kinds of adverse events, serious adverse events particularly looking for infections, cancers, that sort of thing and what we found was that the rate of adverse events and serious adverse events were very similar, almost identical on patients who receive placebo versus patients who received each of the two doses of STELARA, the same thing if you think about the so-called adverse events of interest. So serious infections, opportunistic infections, skin cancers, other non-melanoma skin cancers, other forms of cancer – all these things occurred at very low rates and at similar rates in patients who are receiving placebo and drugs. So in this particular trial, it looked like the safety of STELARA was very similar to what you would expect in this patient population without STELARA. And then if you look at the larger experience of STELARA in Crohn’s disease and in psoriasis and in psoriatic arthritis where there’s been a longer experience with the drug, both in clinical trials and  in marketed use. That safety profile that we observed in the maintenance study STELARA and patients with ulcerative colitis is really very similar to what’s been seen  in these larger experiences for longer periods of time and other diseases. So as biologic drugs go, if you think about anti-TNF drugs like Remicade and Humira, they have the black box warnings around lymphoma, they have black box warnings around tuberculosis, fungal infections, other serious and opportunistic infections. STELARA doesn’t have those black box warnings and we didn’t see increased rates of those types of events during the STELARA ulcerative colitis maintenance trial.

Neal: Well I appreciate you coming in and giving us this information.

Dr Sandborn: Nice to talk to you.

Neal: You as well. You’ve been listening to Health Professional Radio I’m your host Neal Howard in conversation with Dr. William Sanborn of the University of California San Diego, talking about his presentation of the pivotal Phase III data for STELARA. Transcripts and audio of this program are available at hpr.fm and healthprofessionalradio.com.au