Philippines To Have Universal Health Care By 2040 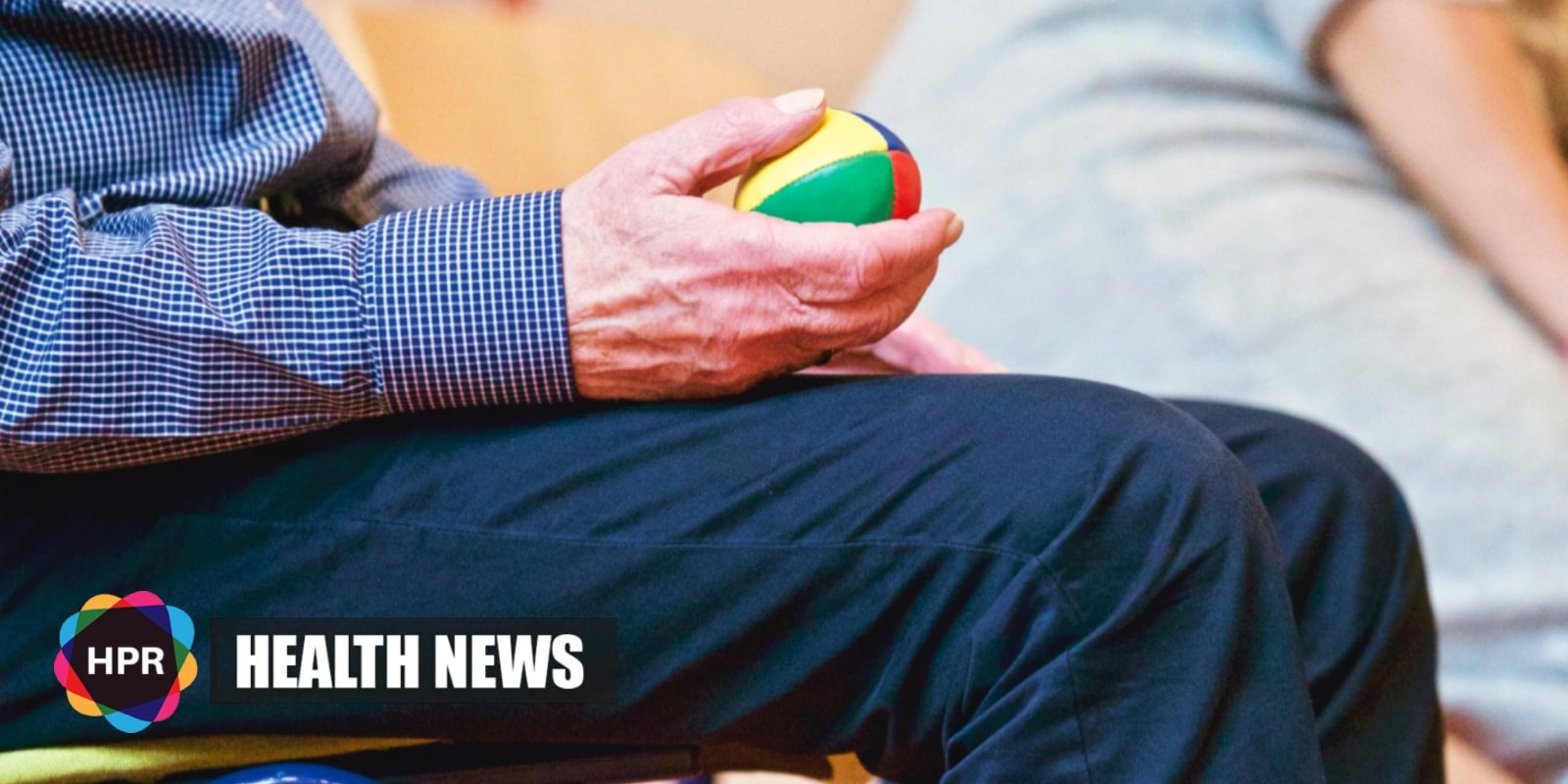 The Philippines does offer government health care through the Philippine Health Insurance Corporation or better known as PhilHealth but is it really classified as universal health care? The country’s health secretary Francisco Duque is confident that the Philippines Universal Healthcare will be achieved by 2040. Secretary Duque stated at the 71st World Health Assembly in Geneva, Switzerland that every Filipino would have access to to quality and affordable healthcare and “attain the highest possible level of health.” He added: “We envision our people to be the healthiest in Asia by 2040.” The health assembly was attended by 194 UN member states. Duque led the Philippine delegation.

Philhealth’s income comes from tobacco and taxes alcohol under the country’s Sin Tax Law of 2012. This is a landmark legislation in the Philippines that heavily taxes tobacco and alcohol. Due to this law, these products have become less accessible to society’s most vulnerable people.

Duque also said: “The Philippines feels that the discourse on global public health needs to be bold and ambitious if we are to cope with the unprecedented speed of change in health determinants that makes our work challenging but unspeakably fulfilling,”