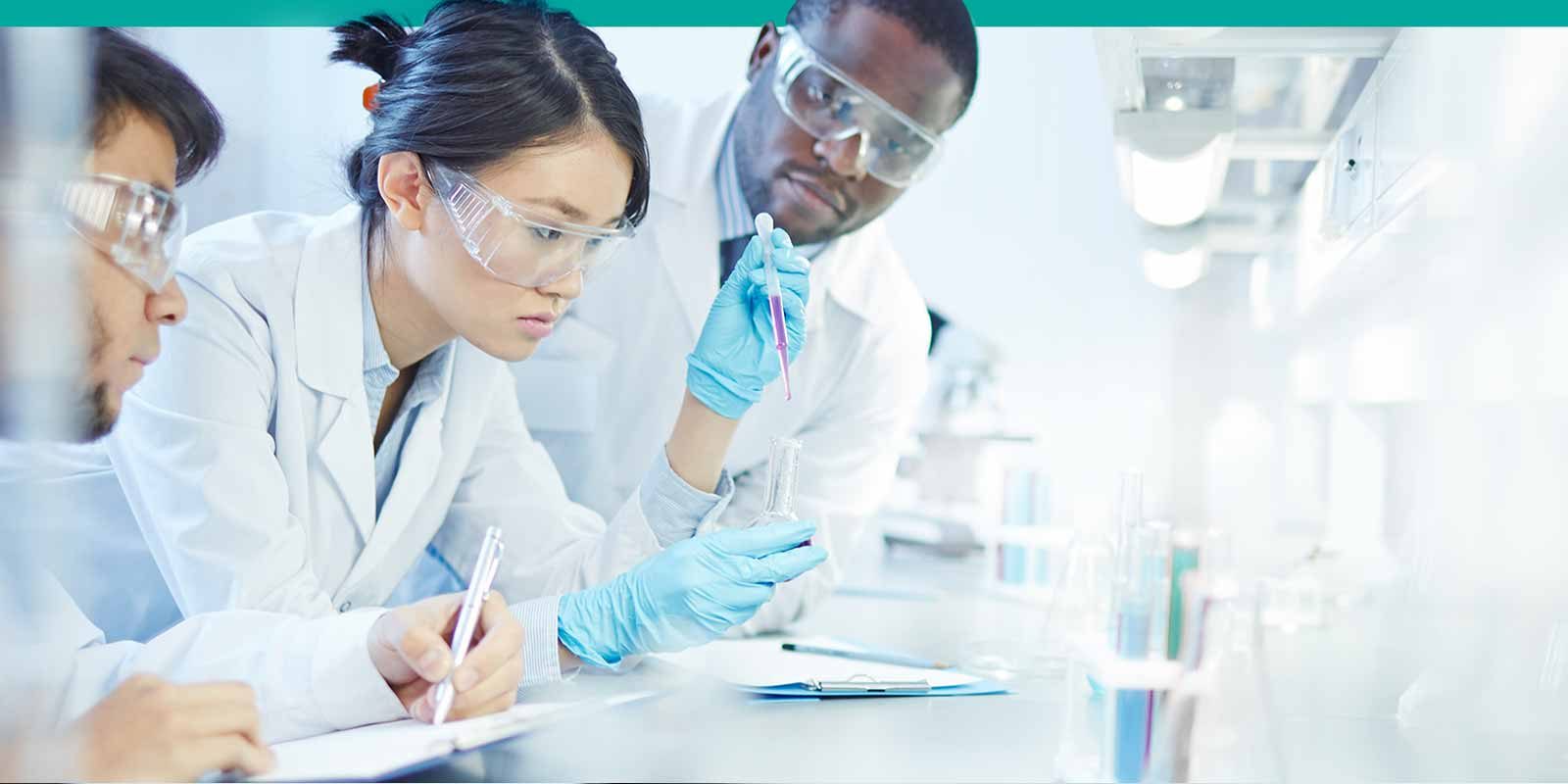 Dr. Bruce Clark, CEO of Medicago, a biopharmaceutical company headquartered in Quebec City, and a leader in plant-based technology, discusses the announcement on March 12, 2020, that they had successfully produced a Virus-Like Particle (VLP) of the corona virus just 20 days after obtaining the SARS-CoV-2 (virus causing the COVID-19 disease) gene using plant-based technology.  Production of the VLP is the first step in developing a vaccine for COVID-19, which will now undergo preclinical testing for safety and efficacy. Once this is completed, Medicago expects to discuss with the appropriate Health Agencies to initiate human trials of the vaccine by summer (July/August) 2020.

Dr. Bruce Clark joined Medicago as CEO in March 2017. Since 2013, Dr. Clark served as a member of Medicago’s Board of Directors where he acquired a deep understanding of the company thus ensuring continuity of the corporate strategy and objectives. He brings with him a broad experience in the management of commercial operations, regulatory and quality having brought new products to market on the international scene. He spent many years as the head of regulatory and scientific affairs in companies such as Apotex Canada, Sanofi Synthelabo Canada, GSK, Medexus inc. and most recently as Vice President of Regulatory and Scientific Affairs of Philip Morris International based in Switzerland. He has been extensively involved with both European and US Generic pharmaceutical associations on the issue of biosimilars and complex therapeutics and has represented the industry in dialogue with political decision-makers as well as regulatory authorities at both National and State levels. Co-author of the biosimilar handbook published by the EGA and co-author of the Canadian handbook on Second Entry Biologics published by the Canadian Generic Pharmaceutical Association. He completed his studies in molecular biology and biochemistry at the University of Toronto where he received his PhD in 1997.