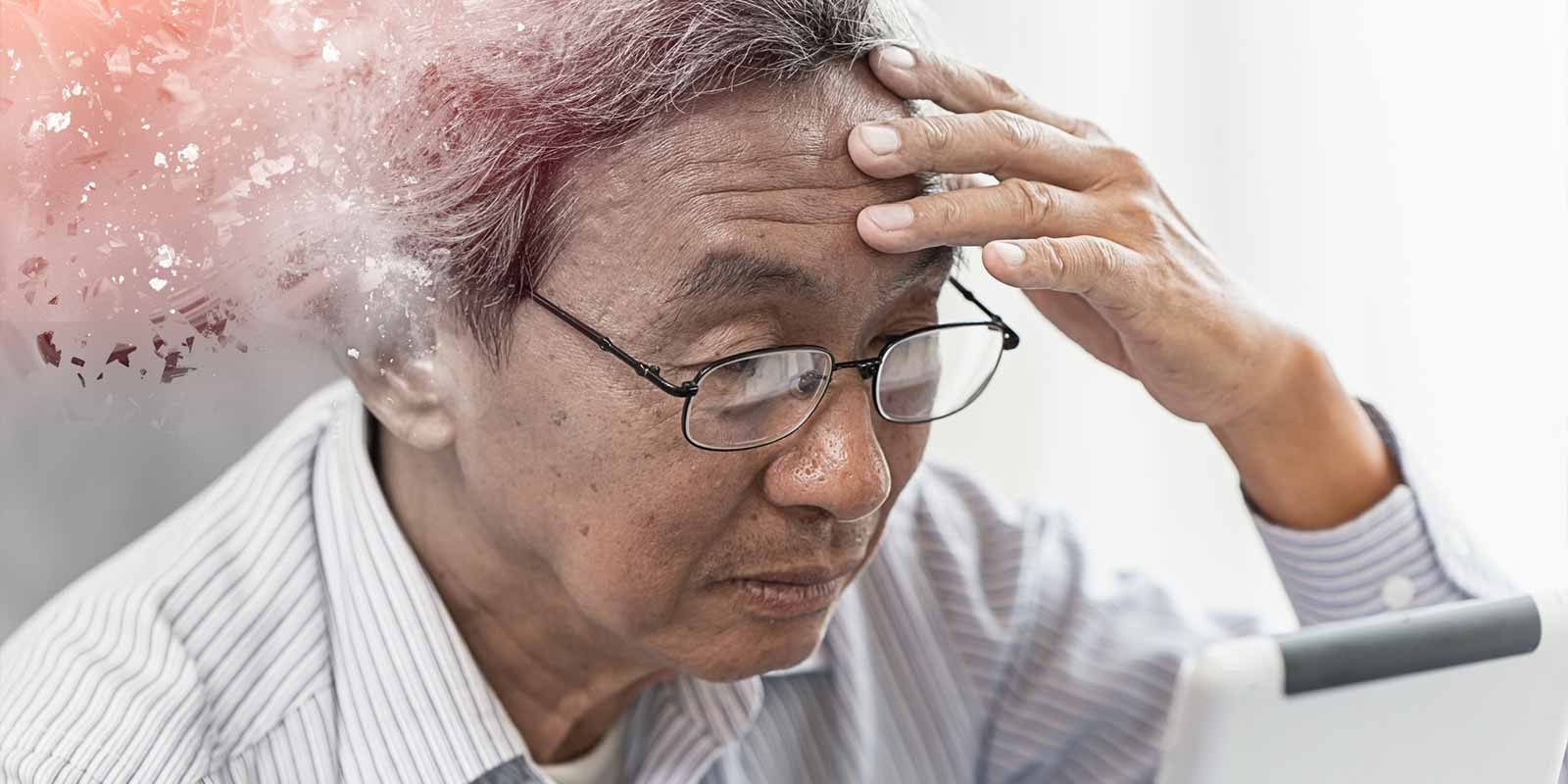 Dr. Raymond J. Tesi, MD – Chief Executive Officer and Chief Medical Officer INmune Bio, Inc. Dr. Tesi has been INmune Bio’s President, Chief Executive Officer and acting Chief Medical Officer since the formation of the company in September 2015. From November 2011 to May 2015, Dr. Tesi was CEO, President and Acting Chief Medical Officer of FPRT Bio Inc., a development-stage biotech company formed to develop XPro1595 for the treatment of neurodegenerative disease and other inflammatory diseases. From November 2010 to October 2011, Dr. Tesi was Chief Medical Officer of Adienne SRL, an emerging biotech company in Bergamo, Italy focused on products to treat patients with hematologic malignancy. From June 2007 to September 2010, Dr. Tesi was CEO and President of Coronado Biosciences, a company he founded. Prior to joining the industry, Dr. Tesi was a clinically active academic transplant surgeon with experience in liver, pancreas, intestinal and kidney transplantation. Dr. Tesi received his MD degree from Washington University School of Medicine in 1982. Dr. Tesi has been a licensed physician since 1982 and Fellow of the American College of Surgery since 1991.

Health Professional Radio · Positive Results From An Alzheimer’s Clinical Trial
Liked it? Take a second to support healthprofessionalradio on Patreon!