Protein that Helps Hide Breast Cancer Tumors Has Been Found 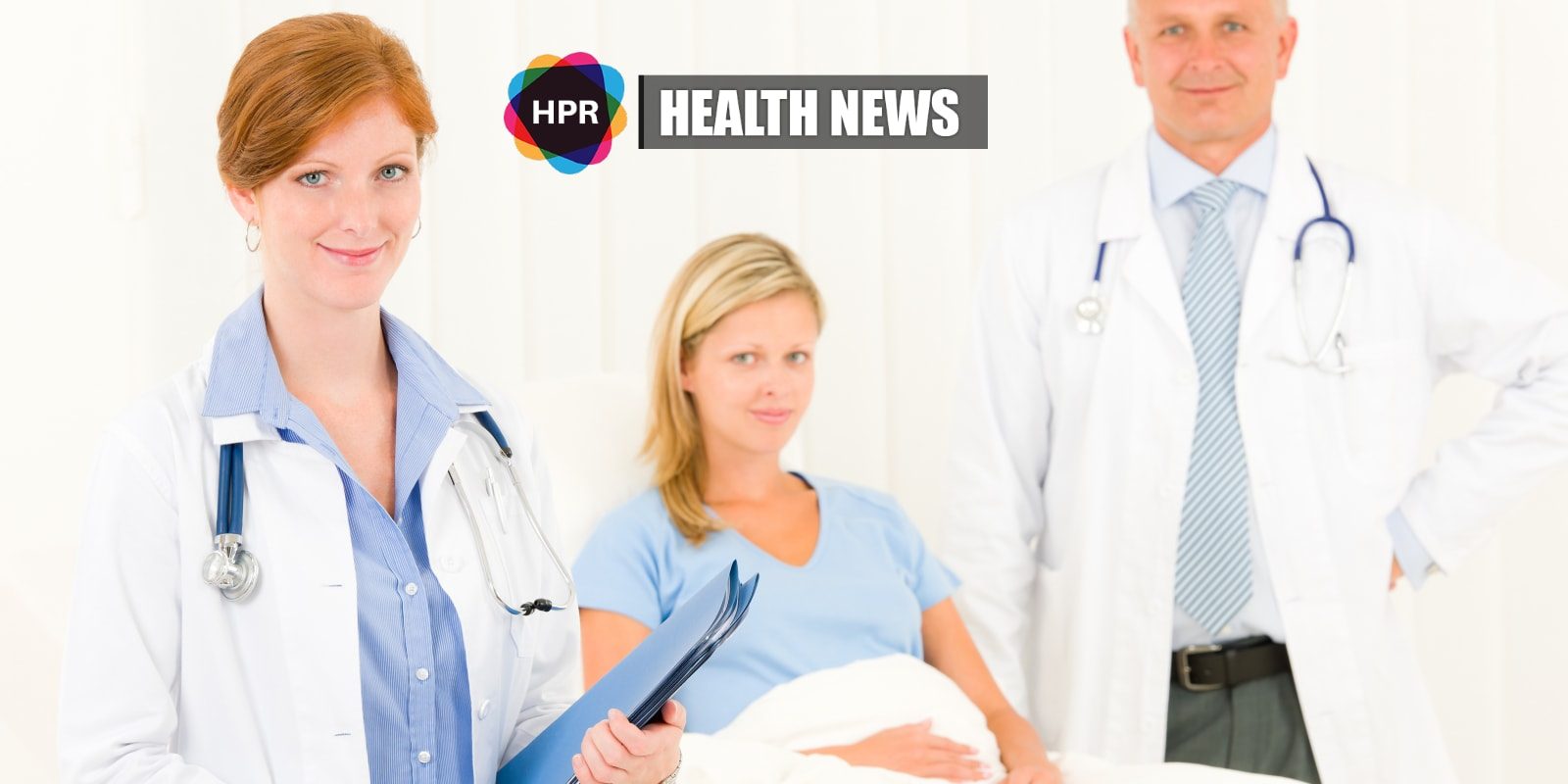 A new study shows that a protein known as “Yin Yang” assists tumors in hiding themselves to flee from chemotherapy.

The research, led by Darren Patten, from the Department of Surgery and Cancer at Imperial College London (ICL) in the United Kingdom, examined Yin Yang’s role in the progression of breast cancer tumors.

Yin Yang is a transcription factor, which is a kind of protein that helps DNA in transforming or transcribing into RNA. In a healthy body, all cells need this transcription factor since only a definite number of genes need to be triggered at a given time so the cell can function correctly.

However, researchers were uncertain of the role of this transcription factor in terms of cancer and tumor growth. This led them to conduct genetic profiling of tumors from 47 breast cancer patients.

The researchers has studied 34 tumors from people whose cancer had not spread and 13 tumors from those whose tumors had spread across the body.

The researchers examined which genes were active and which ones were inactive within the tumors. When the right genes were switched on and off, cancer tumors are free to alter their “appearance” so they can escape chemotherapy drugs.

They also traced the behavior of chemical changes in the DNA, or the so-called enhancers, to direct cells to activate and deactivate selected genes. The team discovered that two specific enhancers, which help to control the genes Yin Yang 1 and SLC9A3R1, are switched on at specific key points in the growth process of tumor.

In their paper, researchers reveal that these genes are activated as the tumors grow more aggressive.

The study also showed that cancer cells depend much more on Yin Yang to grow than normal cells.

Luca Magnani, corresponding author of the study from the Department of Surgery and Cancer at ICL, states that patients currently have a biopsy when they are initially diagnosed with breast cancer.

Doctors then examine this tissue sample to know what kind of breast cancer a patient has since this will determine what the best treatment is for them.

“However, our results suggest tumors switch different genes on and off as they progress, and can fundamentally change their “appearance”,” he added.

“Therefore if a tumor becomes more aggressive, and spreads around the body, we would advise always taking a second biopsy. The cancer might have changed significantly in this time, and would respond to different treatments.”

He also stated that their discovery have currently raised many questions, which their team needs to answer. To do that, they intend on replicating their results in a larger number of tumor samples. They also aim to look at the behavior of Yin Yang in triple-negative forms of breast cancer.

The findings were published in the journal Nature Medicine.