Prozac Exposure of Mice During Pregnancy Led to Autism-Like Behavior 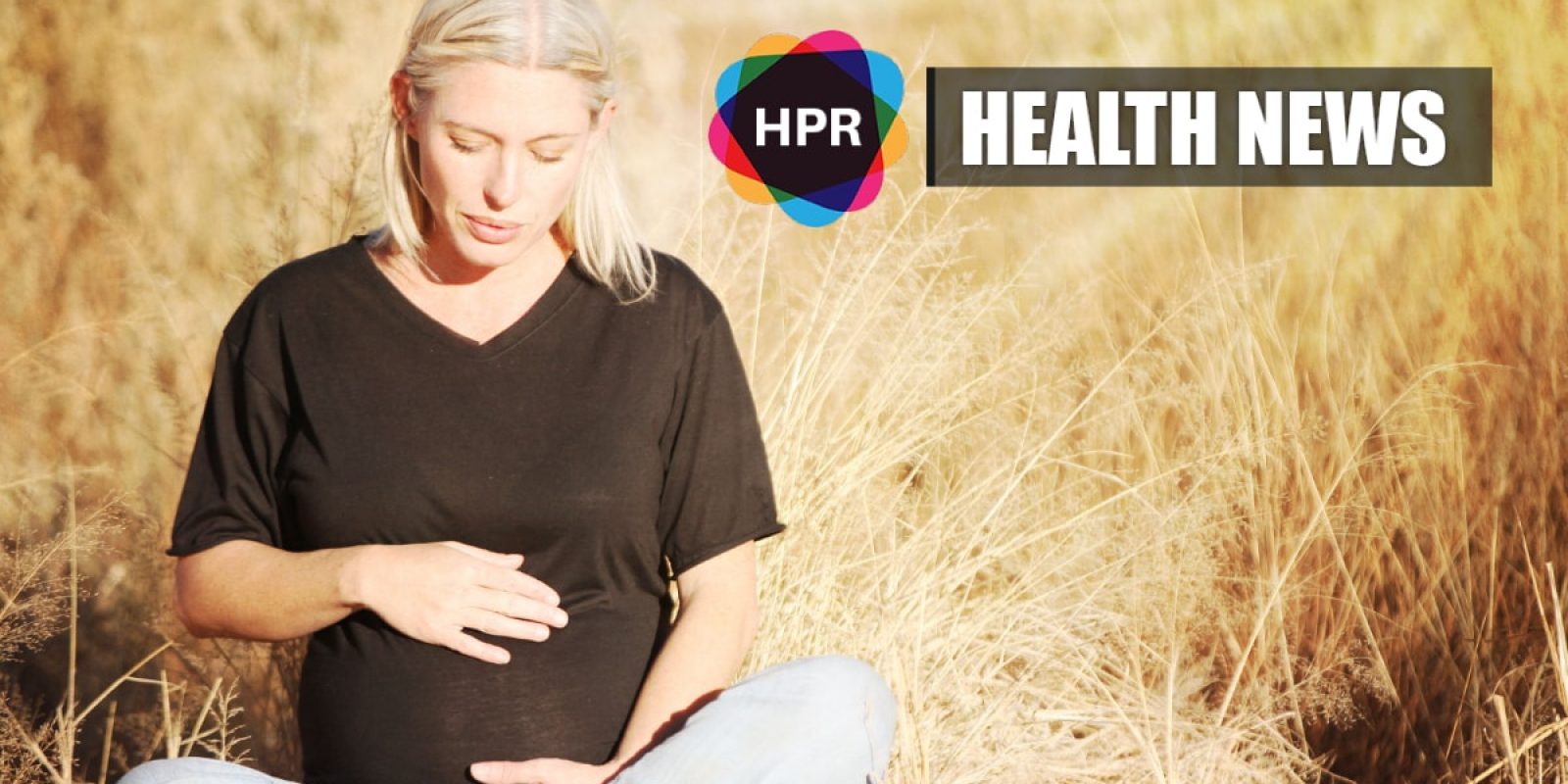 Joseph Dougherty and Susan Maloney, together with their colleagues, have conducted a research on pregnant mice suggesting that the maternal use of Prozac (antidepressant fluoxetine) can mutate the offspring’s brain circuits that is responsible for controlling autism-like behaviors.

Scientists have been inspired to investigate since previous research in humans suggested that disturbance of serotonin system increases the risk of developing autism.

SSRIs are often prescribed as antidepressants for pregnant women.

These medications increases serotonin (known as the happy chemical) in the brain. Low levels of serotonin have been linked to depression.

The pups that were exposed to fluoxetine during the human equivalent of three trimesters and a nursing period of one year were the most vulnerable.

They developed traits that can be seen in autism spectrum disorders, such as hypersensitivity to touch, repetitive behavior patterns and social abnormalities.

When the mice were re-exposed to fluoxetine in adulthood, their social abnormalities worsen sensory sensitivity improved.

Based on these results, some of these circuit modifications may be reversed while others may be altered by fluoxetine for good.

This study was published in the eNeuro journal.