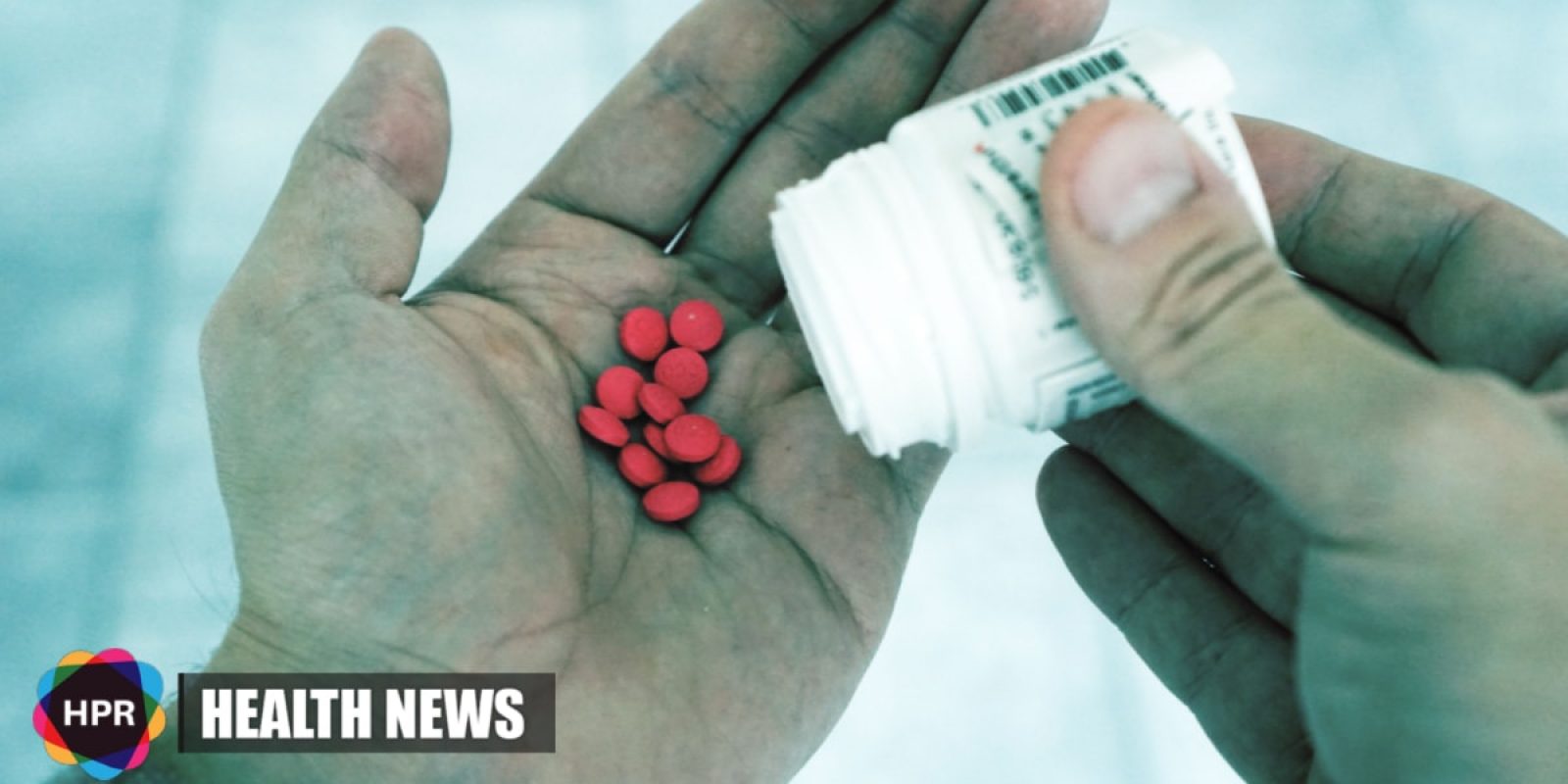 The chief legal officer and legal adviser in the state of Utah has sued Purdue Pharma LP, the makers of the powerful opioid OxyContin, due to its role in aggravating the US opioid epidemic. Utah Attorney General Sean Reyes filed the lawsuit in the 7th Judicial District Court in Carbon County after he claims that talks between the drugmaker and other US states in order to reach a settlement have stall. The allegation states that Purdue’s marketing ads had been deceptive in which it secluded the risks of treating chronic pain with addictive opioids.

Reyes states that after several months of negations with Purdue, settlement talks were going nowhere. He said during a news conference: “There was some progress, and it was looking potentially hopeful that we would could come to a possible global settlement,” Unfortunately, with Purdue, things didn’t continue to move, so that’s why we decided to file now.”

On the other hand, Purdue Pharma has released a statement saying that it was disappointing that Reyes had decided to sue “after months of good faith negotiations working toward a meaningful resolution to help the state of Utah address the opioid crisis.”

According to the US CDC, opioids were involved in more than 42,000 overdose deaths in 2016.

Purdue is now facing lawsuit from 23 states as well as the US territory of Puerto Rico.