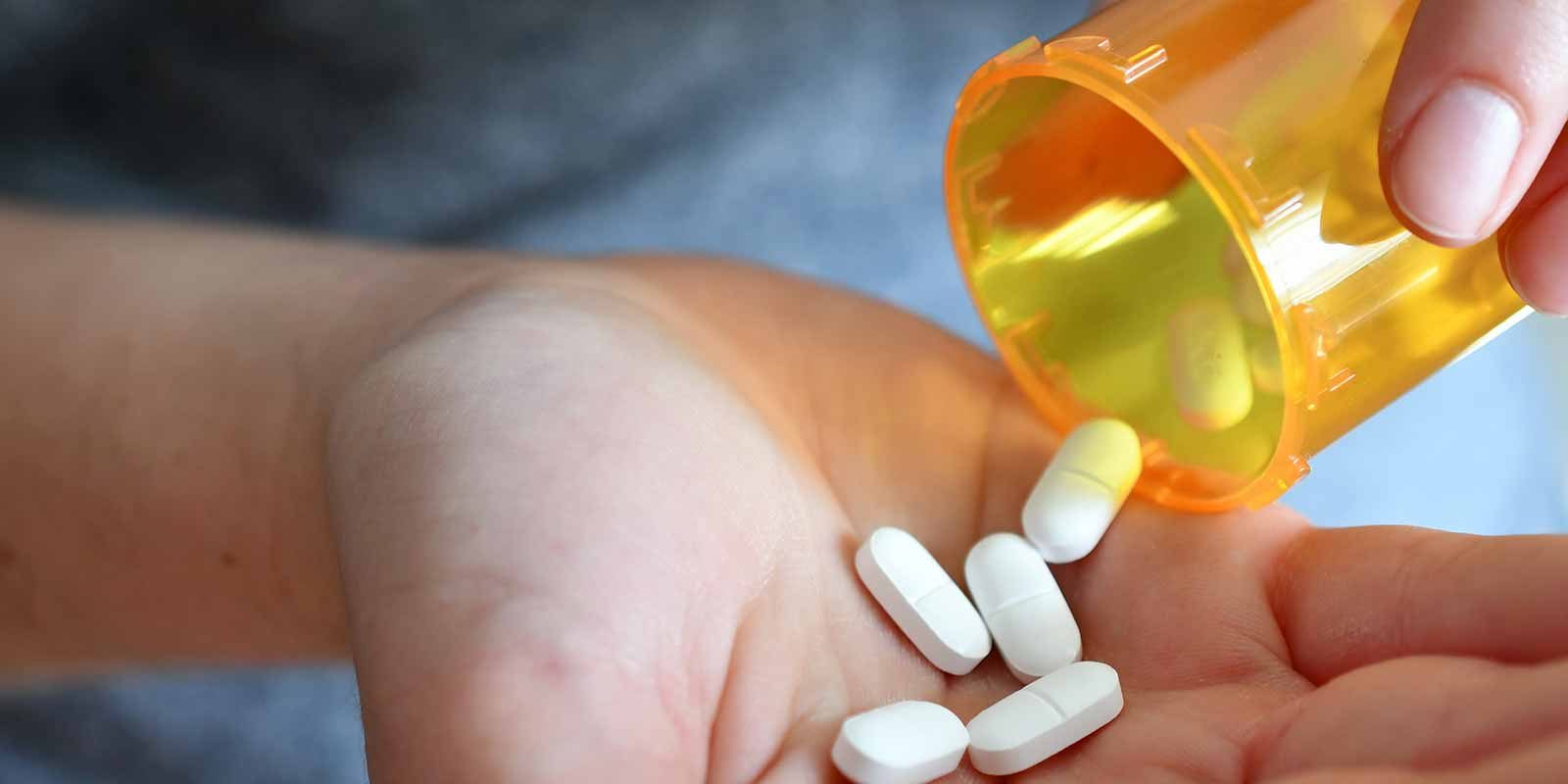 Bruce Boise worked for nearly 24 years in the pharmaceutical industry, first as a hospital representative, and then as a sales manager in the Great Lakes region. After losing his job as a whistleblower, he spent portions of the next 17 years working with the United States Justice Department on two separate False Claims Act cases against his former employer, Cephalon/Teva, a neuro bio-tech company. His story is told in a new book, Cold Comfort: One Man’s Struggle to Stop the Illegal Marketing of Powerful Opioid Drugs and Save Lives. He was featured on CBS-TV’s Whistleblower. Boise, after exposing how Cephalon was illegally marketing off-label prescription drug usage, waited many years to see justice after wearing a wire, losing his job, becoming homeless, and black-balled by the pharmaceutical industry. At one point, he was flipping burgers for ten bucks an hour just to get by. Cephalon settled the case many years later with the United States for $425 million in fines and damages. Today he advocates on behalf of whistleblowers and helps educate the public on the importance of supporting all whistleblowers. Boise began working at Carter-Wallace in 1980. He earned the pharmaceutical company’s highest sales award, President’s Club, several times during his 16-year tenure. He often ranked in the company’s top 20% in sales and trained field and hopeful sales representatives. He developed their first million-dollar territory and ranked as the top salesperson in the nation of Felbatol, an anti-epileptic drug. In 1996 he went to work for Cephalon, Inc., and within two years he ranked third in the company nationally in sales of all in-line products. He worked with Medtronic to co-market several products. Among his accomplishments in working seven years with Cephalon, Inc., he developed a team of 11 reports from a six-state region, including Chicago and Detroit; hired extensively throughout the nation during several expansions; spoke at numerous industry conventions to build product awareness; achieved $18 million in sales of a new product launch; and leading his sales region to be ranked No. 1 nationally. Boise earned a Bachelor of Arts from The Ohio State University and did graduate work in Geo Engineering at Akron Community. For more information, please consult www.bruceboise.com. He lived in Melbourne and Key West, Florida for a decade but the Ohio native has lived most his life in Columbus, Ohio.