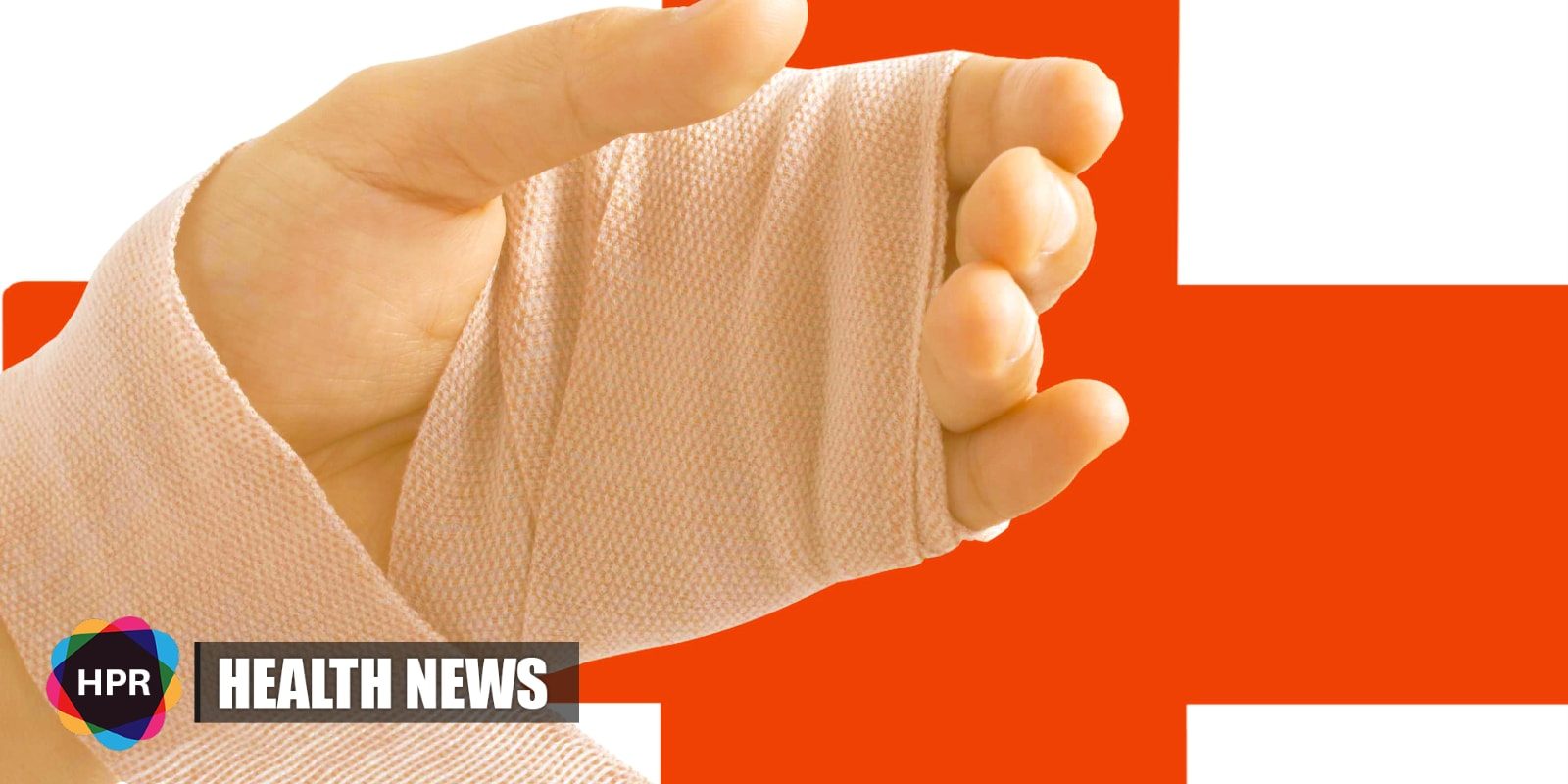 A revolutionary new device known as a regenerative bandage that can immediately treat painful sores and wounds without the use of drugs  has been developed by a team of researchers from Northwestern University.

The new bandage has been hailed as an important development for diabetics who regularly suffer from slow wound healing compared to people who don’t have diabetes.

This new invention is able to heal diabetic wounds 33 per cent quicker compared to other widely available bandages and could potentially save diabetics from limb amputation and even death.

The findings were published in the Proceedings of the National Academy of Sciences journal.

“The novelty is that we identified a segment of a protein in skin that is important to wound healing, made the segment and incorporated it into an antioxidant molecule that self-aggregates at body temperature to create a scaffold that facilitates the body’s ability to regenerate tissue at the wound site,” said lead searcher Guillermo Ameer, chemical engineer from Northwestern University.

“With this newer approach, we’re not releasing drugs or outside factors to accelerate healing. And it works very well,” he added.

The bandage is unlikely to face many regulatory obstacles due to the fact that it enhances the natural healing power of the body without using any drugs.