Can a New Electronic Skin For Amputees Create a Sense of Touch? 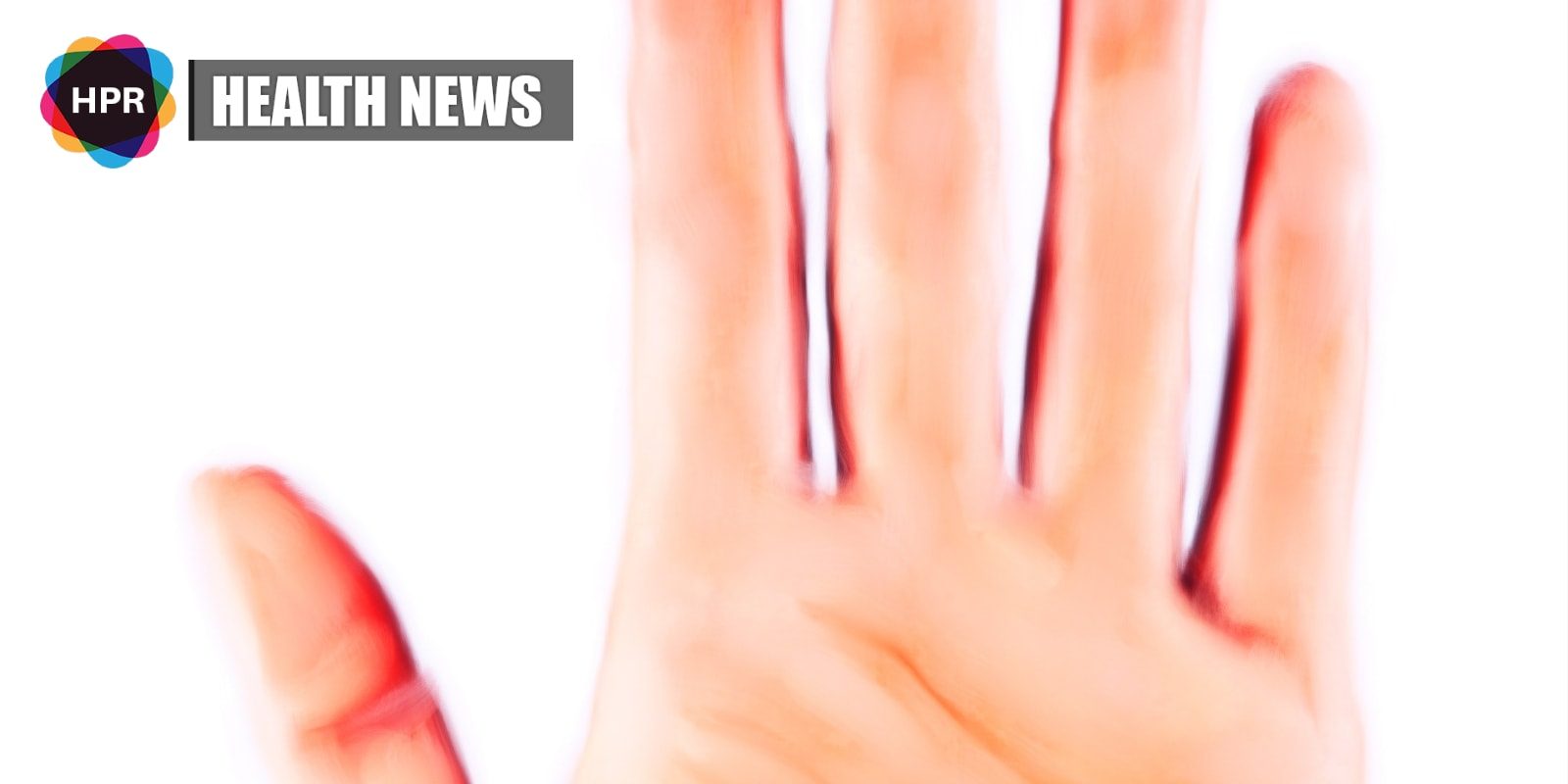 A team of engineers from Johns Hopkins University has designed a sensory illusion to create an electronic skin that can help amputees reduce their “phantom limb” sensation.

The new electronic skin or e-dermis can bring back a real sense of touch through a person’s fingertips when placed on top of prosthetic hands.

Made of rubber and fabric laced with special sensors, the electronic skin has the ability to mimic nerve endings.

Aside from the sense of touch, the skin can also stimulate pain and relay these impulses back to peripheral nerves which are responsible for sensation, movement and motor coordination.

“We’ve made a sensor that goes over the fingertips of a prosthetic hand and acts like your own skin would,” says Luke Osborn, a graduate student in biomedical engineering. “It’s inspired by what is happening in human biology, with receptors for both touch and pain.”

“This is interesting and new because now we can have a prosthetic hand that is already on the market and fit it with an e-dermis that can tell the wearer whether he or she is picking up something that is round or whether it has sharp points,” he added.

This project was published in the Science Robotics journal and the researchers demonstrated the possibility to restore of natural, touch-based feelings to amputees who use prosthetic limbs.

The researchers state that they want to study the technology further so that millions of amputees around the world can benefit from this.