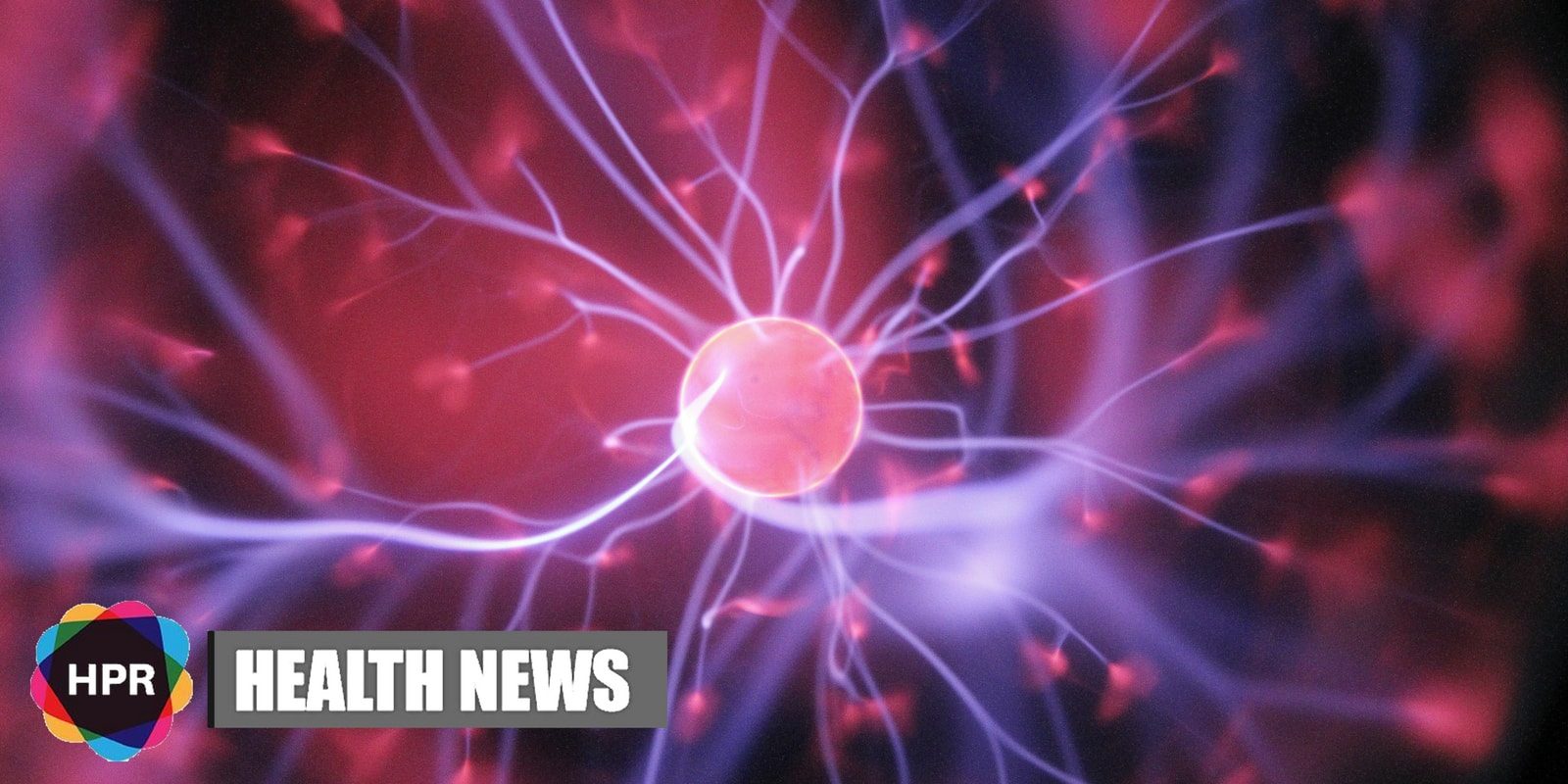 Few cells inside a tumor, which are the cancer stem cells, fuels the distribution and growth of cancer.

This has been found in a breakthrough discovery that was made back in 2003 by professor of oncology and the director of the Forbes Institute for Cancer Discovery, Dr. Max S. Wicha, and his colleagues.

Cancer is a difficult condition to cure due to the fact that it can be struck down in one area but it can quickly reappear in another.

Researchers discovered that cancer stem cells survive in more than one state. They are extremely plastic which allows them to change form, sliding back and forth between a growing and dormant state.

Multiplying and spreading are the cancer’s two main characteristics that are caused by the plasticity of the cells.

“When we use targeted therapies, they often only work for a certain period of time, and then the cancer becomes resistant. A lot of that resistance is from the cancer stem cells. They change form to evade the targeted therapy,” says Dr. Wicha.

“This tells us we’re going to need multiple stem cell therapies to attack multiple forms of stem cells,” he added.

Cells receive energy through organelles called mitochondria that depend on oxygen and glucose.

The cancer stem cells draw energy in both ways. They rely on oxygen in the active state and they use glucose in the dormant state.

This led researchers to strike the metabolism in both ways. A drug that is used to cure arthritis is what they utilized to block mitochondria. They controlled glucose to limit the path.

They tried this in mice with breast cancer and they knocked out the stem cells.

“Rather than just try to use toxic chemicals to kill a cell, we use the metabolism of the cell itself to kill the cancer,” said Dr. Wicha.

Researchers suggest that anti-stem cell therapies can be possibly combined with immunotherapies.

They also aim to present the concept to the clinic in the following years.

The findings were published in the Cell Metabolism journal.