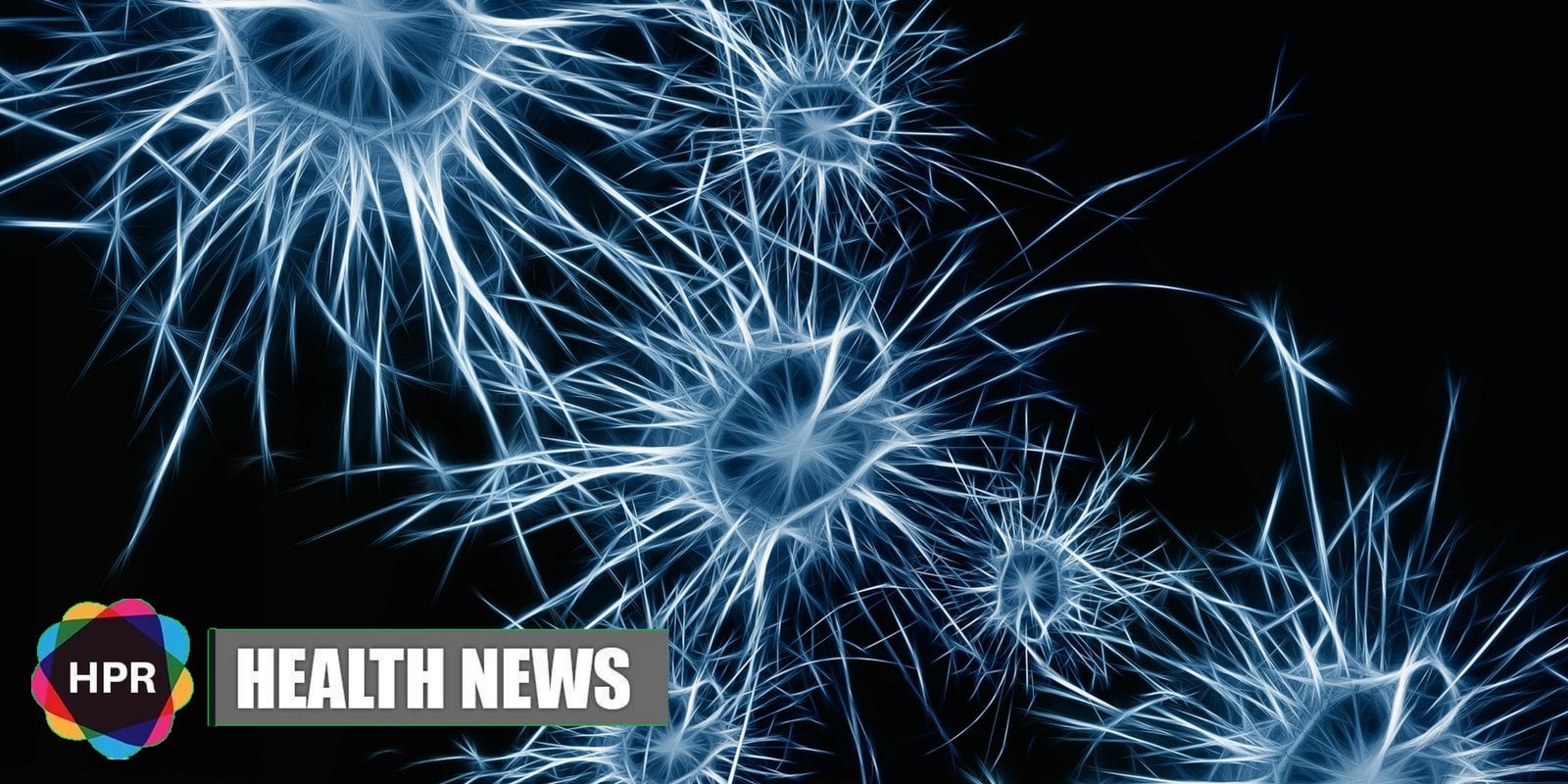 Researchers from the University of Queensland (UQ) conducted an integrative study on how the brain identifies and reacts to threats, specifically in zebrafish.

Associate Professor Ethan Scott, from UQ’s School of Biomedical Sciences, stated that the brain’s ability to process visually threats is an intriguing mystery in neuroscience.

“Animals ranging from insects to humans will try to escape physically in response to a visual threat,” Dr. Scott said.

“But we don’t know how the brain recognises that the stimulus is threatening or decides to escape.”

Zebrafish’s larvae are small and transparent, which is why they studied the activity across the entire brain using microscopes while visual threats were presented.

“This gave us a window into the brain’s responses,” Dr. Scott added.

Dr. Lucy Heap, a postdoctoral fellow from the Queensland Brain Institute accomplished the study while taking on her PhD at the Faculty of Medicine.

She stated that the research involved showing zebrafish a large menacing shape moving towards them.

“We found that visual information received from the eyes was broken down into components, such as shapes and brightness” Dr. Heap said.

“These components then needed to be processed separately by two different parts of the brain for the fish to respond appropriately.”

When a visual threat emerged, cells in the brain’s thalamus lit up, but if they disrupt the activity in the thalamus, the fish didn’t recognise the threat and it did not swim away.

“These results help to complete our picture of how different sensory information travels through the brain, and how the brain represents the outside world,” she said.

According to Dr. Heap, these functions are unusual in patients with specific psychiatric disorders, such as schizophrenia and autism spectrum disorder.

This can open the possibility for more comprehensive studies on the basic mechanisms of human psychiatric disorders.

The study was recently published in the Neuron journal.