Researchers Stopped a Clinical Trial that Led to Deaths of Babies 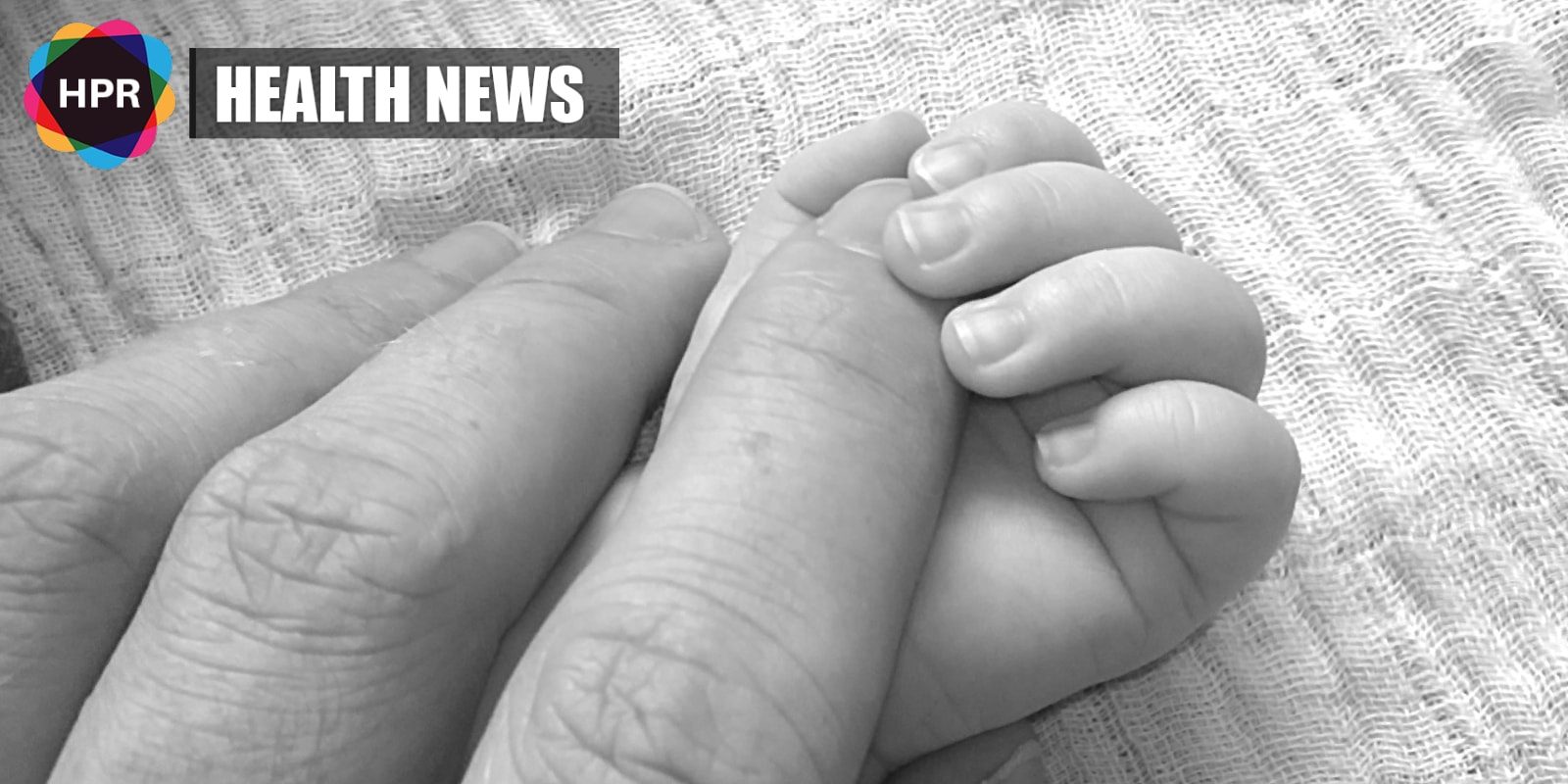 A Queensland study on pregnant women that uses Sildenafil, a drug that is commonly known as Viagra, has been temporarily stopped after 11 babies died in another study in the Netherlands that used the same drug.

According to participating hospital Amsterdam University’s Academic Medical Centre (AMC), about half of 183 pregnant women engaged in the study were consuming Sildenafil when the Dutch trial was halted.

The Dutch study is part of a wider research administered in the UK, New Zealand and Australia that examines the use of Sildenafil early in pregnancy to foster growth in seriously underdeveloped unborn babies.

However, the Queensland trial is notably different from the Dutch study.

Sailesh Kumar, from the University of Queensland and the Mater Research Institute, stated that his study intended to reduce fetal distress during childbirth. It also used a much lower dose of Sildenafil for a much shorter duration.

The study began in 2015 with 11 hospitals involved. It was designed to examine the possible beneficial effects of increased blood flow to the mothers’ placenta.

Approximately 15 women who took the medication have not given birth.

“I spoke to the lead investigator of the Dutch study where there was an unexpected spike in the number of neonatal deaths in the group of mothers who received Sildenafil,” stated Professor Kumar.
“And because of this, [the child deaths] … and also because the overall result did not show any benefit in terms of improving growth of these babies, they stopped the study.”

Professor Kumar stated that the Dutch trial was the first study to emerge with negative effects.

He said, “We are always very cautious so there will be a temporary stop to the recruitment in Queensland until we get further information.”

“The results from the UK, Australian and New Zealand studies showed Sildenafil showed no benefits in terms of improving fetal growth or outcomes.

In the Queensland trial, about 200 women showed no adverse effects. Over the next year, the plan to recruit another 200 women.

“It is a temporary pause and no decision has been made either way,” Professor Kumar noted.

“We have not had any deaths, we have not seen any significant neo-natal complications or specifically this complication the group in Holland have detected.”

Viagra was initially developed by Pfizer, although it is now off patent and accessible as a generic. Pfizer has stated that it was not involved in the trials conducted by the Dutch or Queensland researchers.

“Viagra is indicated for the treatment of the symptoms of erectile dysfunction in adult men (aged 18 years and over),” the Pfizer statement said.

“The safety and efficacy of Viagra has been well documented in clinical studies involving more than 15,000 patients.”

Investigators at the AMC has been said to confirm a use of non-Pfizer manufactured generic version of Sildenafil. However, no participants in the clinical trial were given Viagra, Pfizer Sildenafil, or other Pfizer medicine.