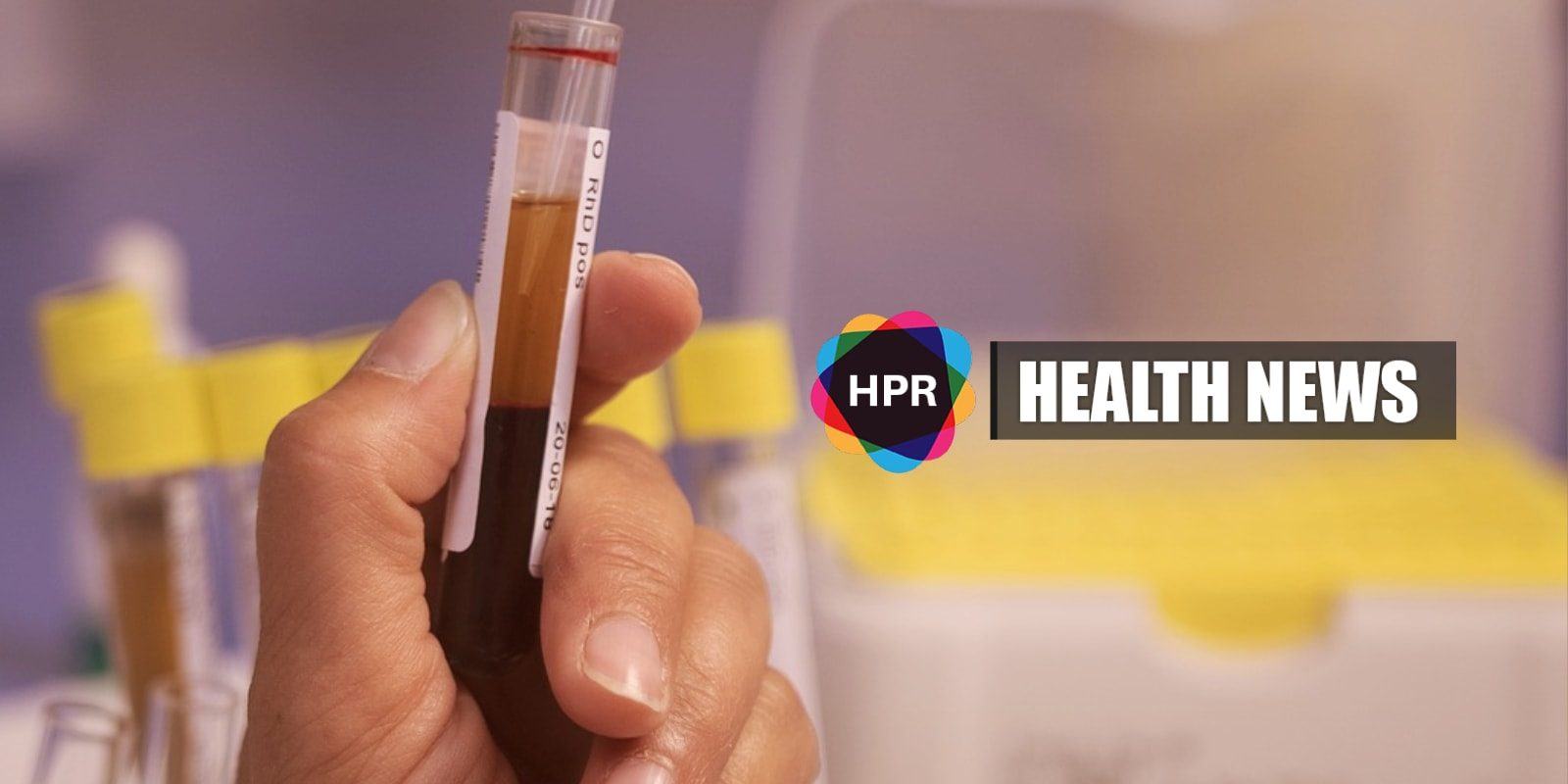 A new revolutionary blood test that can help in the early detection of lung cancer among smokers has been engineered by a team of scientists from the World Health Organization’s International Agency for Research on Cancer (IARC) in France.

The test can identify 63% of future lung cancer patients among current or former smokers.

It analyzes four specific protein biomarkers found in the blood that can indicate a person’s risk of developing lung cancer.

Scientists state that these biomarkers could be a huge help in discerning which smokers are most likely to benefit from lung cancer screening like low-dose radiation computed tomography (CT) scans.

Smokers have better chances in getting an early diagnosis if they are tested early for lung cancer.

She told AAP, “If you can screen the healthy individuals who would be eligible for surgery and get them into surgery earlier, then their chances of survival just increases automatically.”

Doctors can suggest patients to undergo low-dose CT scans to identify early tumours in their lungs.

Still, Professor Aranda said that the CT scans sometimes lead to unnecessary biopsies due to several types of nodules that aren’t necessarily harmful.

She added that undergoing an initial blood test to examine a person’s chances of developing lung cancer would help boost the selection criteria for patients who require CT scans.

According to Cancer Council Australia, it is responsible for almost almost one-in-five cancer deaths. In 2015, 8,466 Australians died from the disease.

Until now, Australia doesn’t have a national screening program for lung cancer.

The IARC recently published their findings in the JAMA Oncology journal.