Risk of OCD May Be Increased Due To Less Sun Exposure 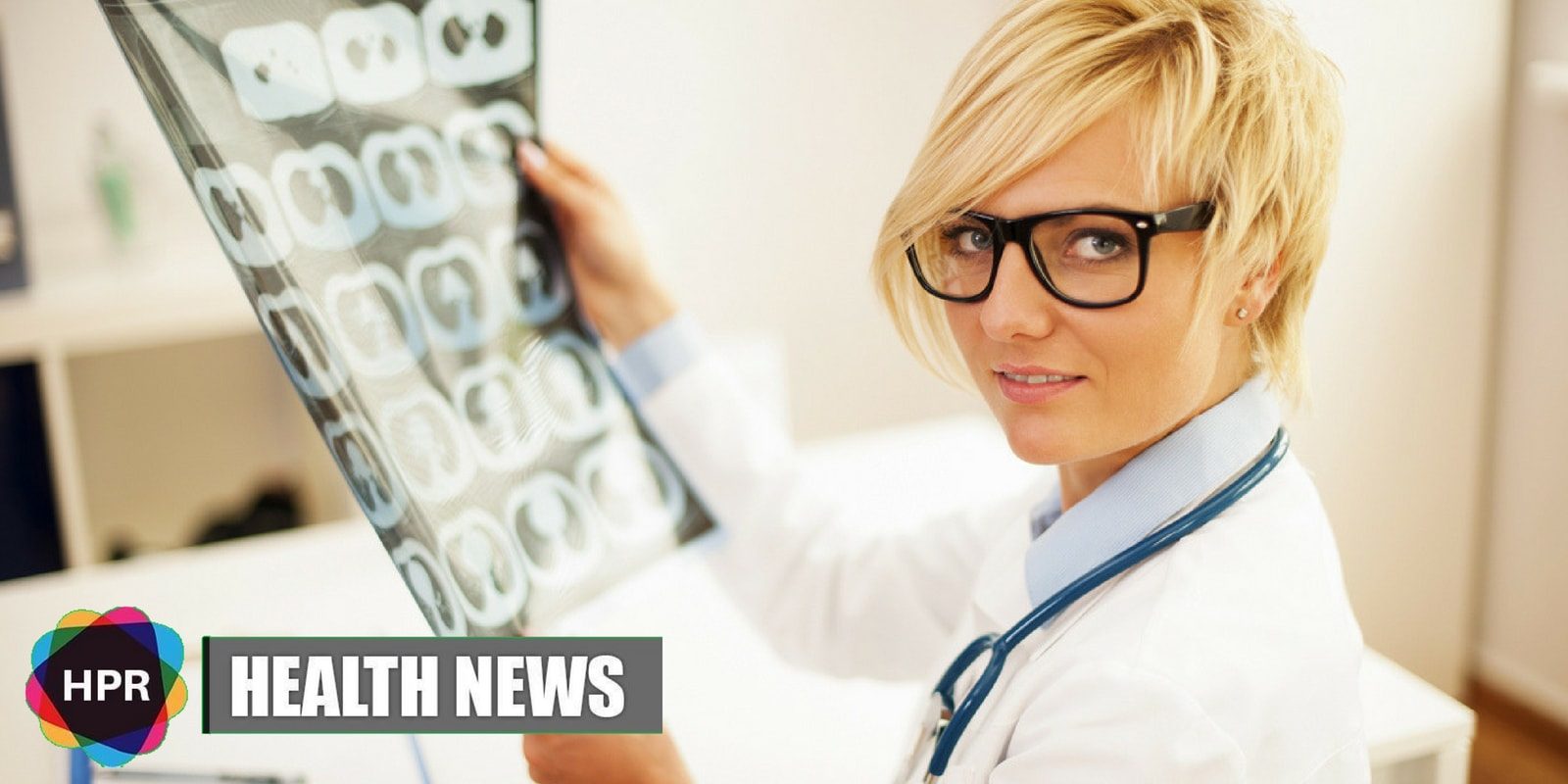 A link between living at higher latitudes and having a higher of obsessive compulsive disorder (OCD) prevalence rate has been revealed on a new study conducted at Binghamton University.

“The results of this project are exciting because they provide additional evidence for a new way of thinking about OCD,” said Dr. h Coles,.

“Specifically, they show that living in areas with more sunlight is related to lower rates of OCD.”

People with OCD often complain that they’re unable to fall asleep right away. They usually sleep in very late to make up for lost sleep.

They adopt a type of delayed sleep-wake pattern that may adversely affect their symptoms.

“This delayed sleep-wake pattern may reduce exposure to morning light, thereby potentially contributing to a misalignment between our internal biology and the external light-dark cycle,” said Coles.

“People who live in areas with less sunlight may have less opportunities to synchronize their circadian clock, leading to increased OCD symptoms.”

This issue was more prevalent for people who live at higher latitudes where sunlight exposure is reduced.

These places put people at an increased risk for developing and intensifying OCD symptoms.

They subsequently display higher lifetime prevalence rates of the disorder compared to areas at lower latitudes.

Further studies are being conducted to examine treatment methods for sleep and circadian rhythm disruptions before the implementation of any specific OCD treatment plans.

“First, we are looking at relations between sleep timing and OCD symptoms repeatedly over time in order to begin to think about causal relationships,” said Coles.

“Second, we are measuring circadian rhythms directly by measuring levels of melatonin and having people wear watches that track their activity and rest periods. Finally, we are conducting research to better understand how sleep timing and OCD are related.”

It is hoped that further studies can explore if exposure to morning light could help form new treatment recommendations that would be beneficial to people with OCD.

The researchers wrote the paper entitled “Obsessive Compulsive Disorder Prevalence Increases With Latitude” that was published in the Journal of Obsessive-Compulsive and Related Disorders.