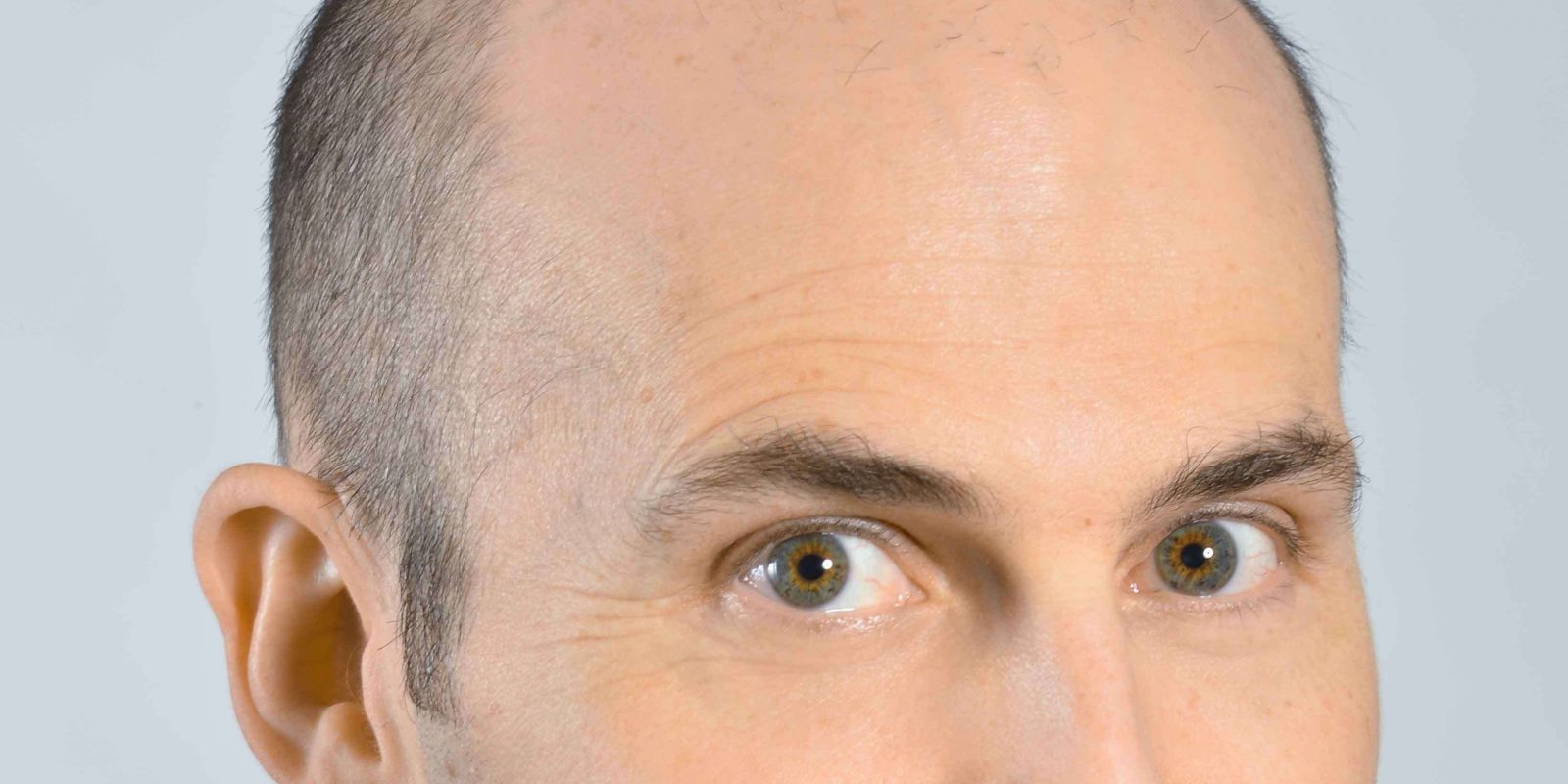 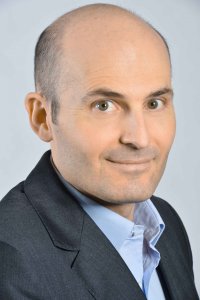 Guest: Sacha Loiseau
Presenter: Neal Howard
Guest Bio: Sacha Loiseau started his career at the National Center for Space Studies (CNES) in Toulouse and at the Paris Observatory, then joined NASA’s Jet Propulsion Laboratory (JPL) in Pasadena, California, as a research scientist. Sacha is a graduate of the École Polytechnique in Paris and has a Ph.D. in Astrophysics and Optical Instrumentation. Sacha is the CEO and co-founder of Mauna Kea Technologies and piloted the development of the Cellvizio endomicroscopy product line. Today, CellVizio has been used on well over 100,000 patients worldwide.

Neal Howard: Hello and welcome to Health Professional Radio. I’m your host Neal Howard, thank you for joining us today. Our guest in studio is Sacha Loiseau, he’s the CEO and founder of Mauna Kea Technologies – a company that has developed the Cellvizio product line. He’s in studio today with us to talk about some of the feedback that he has received from physicians who have used the product and also about its availability and some of the best applications where Cellvizio can be most effective. Welcome to Health Professional Radio Sacha.

Sacha Loiseau: Thank you Neal, thank you for having me.

N: Thank you for returning. You’ve got an interesting background and that you transitioned from astrophysics into I guess optical health care. Talk about this transition and how it relates to your founding of Mauna Kea.

S: Yes, it is true. In a previous life I was an astrophysicist working at different locations, the last one was the Jet Propulsion Laboratory which is a division of NASA located in Pasadena, California where I was fortunate enough to work on several space based missions but also on different observing program. One of which taking place at the summit of Mauna Kea, Mauna Kea is a phenomenal astronomical observatory and so now you can see there’s a direct connection between the name of the company of course and what I was doing before. And the other connection is really a technology connection when you design telescopes which are of course made to see further in space and to detect very faint objects, it’s not very different from creating microscopes which will go inside the human body and detect also very tiny structures and so this is really what Mauna Kea Technologies is about. It’s about bringing a microscope inside the patients and helping physicians and surgeons get a lot better, a lot more relevant information on the pathology that a patient might suffer from.

N: This product has been used in well over a hundred thousand patients worldwide, or are we talking in the United States or just worldwide?

S: Yeah, this is worldwide but the United States is a very important of course market for us and we have about a hundred and fifty of these Cellvizio systems in the country. It’s been used by physicians since the late 2000 so 2009, 2010 first of course in major academic medical centers where we conducted very important clinical trials and different applications and as the clinical trials were progressing, getting to very good results and which were published and well-publicized it became then adopted by I would say a second part of the market which is more in the community hospitals where surgeons and physicians alike are seeing a lot of patients who suffer from reflux disease, from Barret’s esophagus and from other GI pathologies in general.

N: What about some of the feedback? It’s a wide open market here in the United States and you say that it’s being more and more accepted. What are some of the personal feedback that you’ve experienced from some of these physicians who’ve had successes with the product?

S: Yeah, over the years I spent a lot of time of course with these physicians and working with them to also of course improve our technology and its current version. I would tell you that Cellvizio as we call the technology, first of all it’s a very cool technology so when a physician for the first time is able to make images at the microscopic level of say the esophagus or the stomach or the colon or even inside the pancreas there is a real wow effect, people are amazed that they are seeing cellular structures, you can see red blood cells flowing through microcapillaries, you can see a lot of things that are very simple to recognize and to understand and that’s really phenomenal. And so now if you translate this into applicability of course and to make a better diagnosis and to improve outcomes for patients I would say that the feedback we received is overwhelmingly positive, we have surgeons and physicians who have really now fully adopted Cellvizio as a part of their routine practice and who perform literally hundreds of procedures every year and we can see first of all in their results and their published results that they have improved their yield overall and the outcomes of patients and so that’s been very satisfying for us over the years.

N: Are there certain types of cancer that seem to give more information more readily when attacked with Cellvizio technology as opposed to some others? Or is it pretty much effective across the board when it comes to these types of cancers?

S: So Cellvizio is a platform and we believe it has applicability in many different fields and applications. However, chronologically we started in the field of gastroenterology so we focus a lot on GI diseases typically Barret’s esophagus, its precursor which is gastroesophageal reflux disease but also we’ve done phenomenal work on biliary strictures and pancreatic lesions. In these fields we’ve really shown that we provide a major improvement in specificity and sensitivity and we simply helped physicians and surgeons make a better decision and secure their decisions. I’ll give you an example, a lot of patients suffer from pancreatic lesions – unfortunately it is a very difficult to get to a final characterization. We provide a solution to that with a major gap where we go from physicians go from 50% specificity to about 95 even 99% specificity. Now this is in GI, but we’ve also have done a lot of work in the field of urology, in the field of interventional pulmonology and now in the field of surgery and interventional radiology so we have users in all these fields. But of course as we started in gastroenterology, we have more clinical results and more users in these areas than in the other one which are still underdevelopment but some of them have now are very close to reaching the same level of development.

N: Tell us a little bit about what we can look forward to from Mauna Kea.

N: Well it’s been a pleasure talking with you today Sacha.

N: You’ve been listening to Health Professional radio, I’m your host Neal Howard in studio with Mr. Sacha Loiseau. Transcripts and audio of this program are available at healthprofessionalradio.com.au and also at hpr.fm and you can subscribe to this podcast on iTunes.