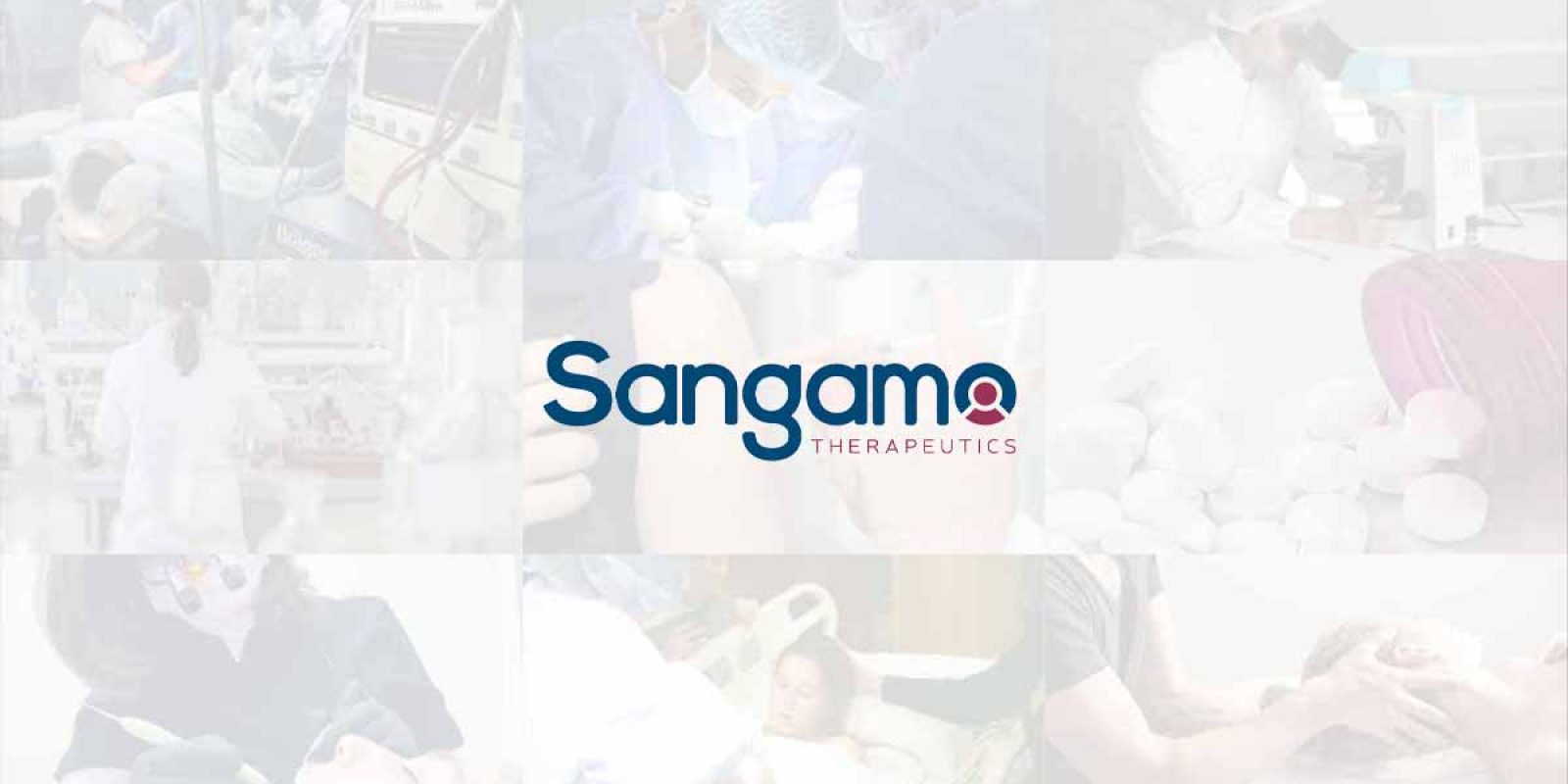 Dr. ​Sandy Macrae, M.B., Ch.B., Ph.D., ​President and ​CEO of Sangamo Therapeutics, a long-standing pioneer in genomic medicine, discusses the structural barriers that are keeping genomic medicine from reaching its full potential, and the challenges to be overcome in manufacturing for scale; new modalities of genomic medicines that show promise spanning from cell therapies to gene regulation.​

Sandy Macrae, M.B., Ch.B., Ph.D., has served as Sangamo’s President and Chief Executive Officer and as a member of the Board of Directors since June 2016.

He has twenty years of experience in the pharmaceutical industry most recently serving as the Global Medical Officer of Takeda Pharmaceuticals, from 2012 to March 2016, where he established and led the Global Medical Office, which encompasses medical affairs, regulatory affairs, pharmacovigilance, outcomes research and epidemiology, quantitative sciences and knowledge and informatics. From 2001 to 2012, Dr. Macrae held roles of increasing responsibility at GlaxoSmithKline, including Senior Vice President, Emerging Markets Research and Development (R&D), from 2009 to 2012. In that position, he provided expertise and resources to create a first-of-its-kind group to expand GSK’s global reach by providing R&D strategies, clinical development and regulatory resources to enter emerging markets and Asia-Pacific. From 2007 to 2008, he was Vice President, Business Development. In that position, he was responsible for scientific assessment and business development project leadership for the neurology, psychiatry, cardiovascular and metabolic therapeutic areas. Earlier in his career, he worked for SmithKline Beecham, where he was responsible for clinical development in the therapeutic areas of neurology and gastroenterology.

Dr. Macrae received his B.S. in pharmacology and his M.B., Ch.B. with honors from Glasgow University. He is a member of the Royal College of Physicians. Dr. Macrae also earned his Ph.D. in molecular genomics at King’s College, Cambridge.