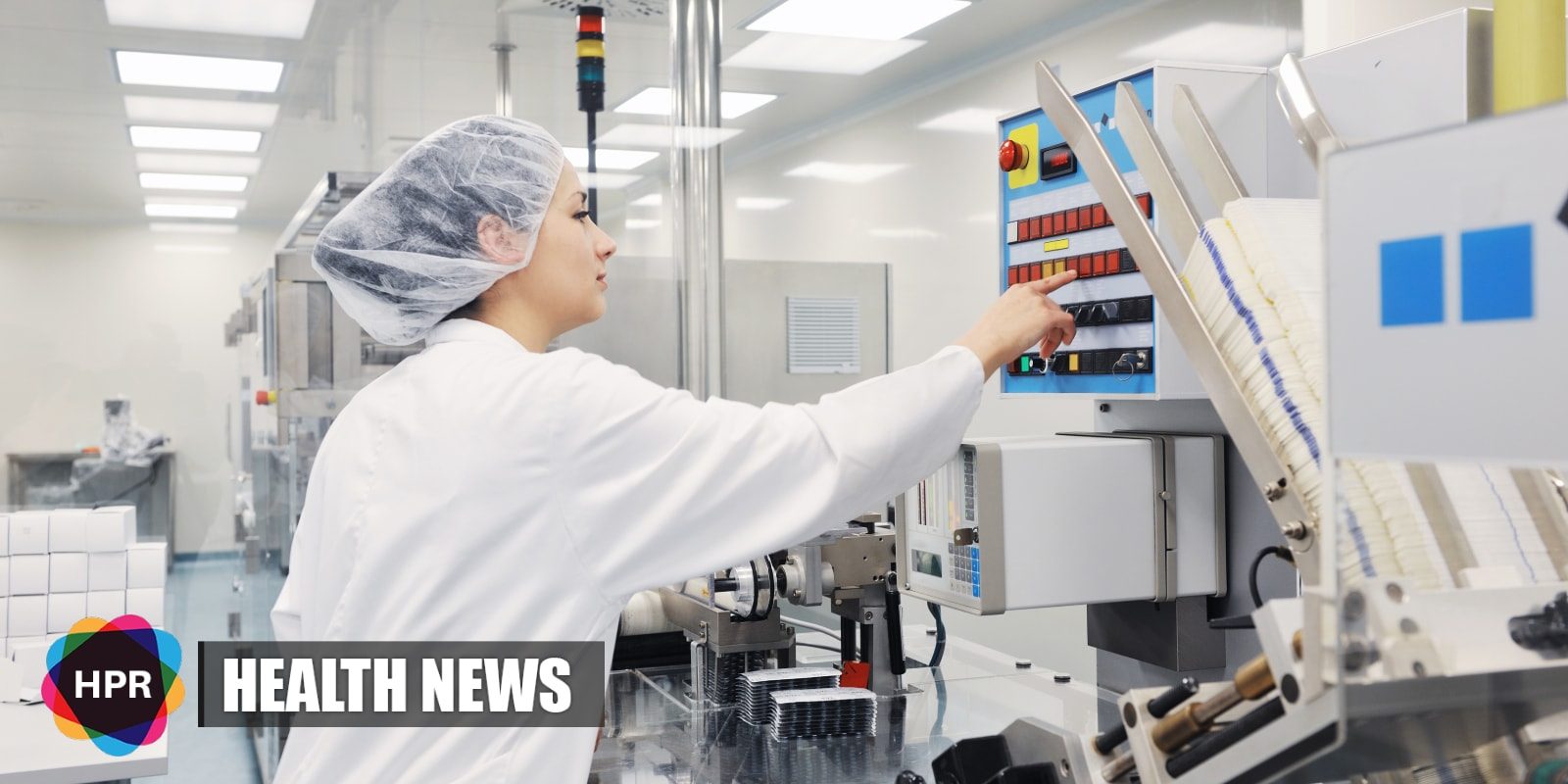 Sanofi, the French pharmaceutical giant is confident that its reinstated itself in the global cancer drug market with the development of its immunotherapy drugs. It is also looking to get involved in the new area of molecular oncology.

The company is working on a total of new cancer treatments but only one so far has made it to a review process in the European Union and the United States. That drug is the immunotherapy agent called Cemiplimab.

The cancer drug market is exceptionally competitive. According to forecasts compiled by Thomson Reuters, cancer immunotherapy has become the fastest-growing part of the $100 billion-a-year cancer drug market, and sales are expected to top $25 billion by 2021.

“We missed the immunology wagon in recent years but we are committed to catching up and we have a significant number of assets,” Jorge Insuasty, Sanofi’s global head of development said on Wednesday.

Many pharmaceutical companies are facing the challenge of coming up with smart combinations of drugs that can combat cancer.

Several firms have failed such as Switzerland’s Roche. Last month, the company failed a key combination trial in colorectal cancer.
Also US-based Incyte had failed to strengthen the effectiveness of Keytruda (created by Merck & Co) to treat skin cancer.