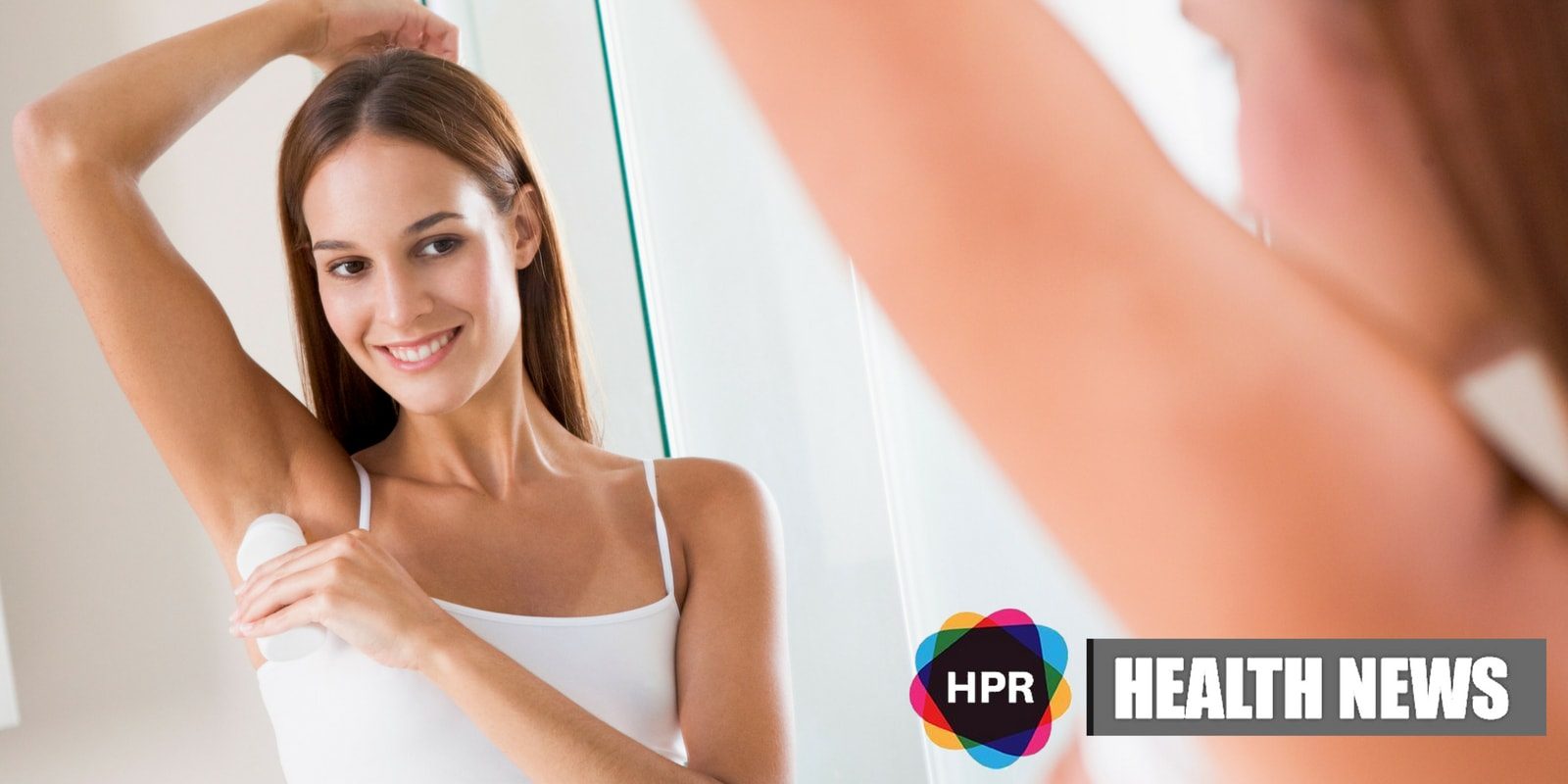 Experts from the Universities of Oxford and York in the UK believe they have discovered a revolutionary method that can combat body odor.

They unraveled the first step in the molecular process that could lead to the creation of new deodorants that can block these bacteria from forming bad smells.

There are two types of products that people used to control underarm sweating and body odor: antiperspirant and deodorant.

Aluminium chloride found in antiperspirants helps in the reduction of sweat while deodorants mask the smell with perfume and ethanol that kills the bacteria.

“Modern deodorants act a bit like a nuclear bomb in our underarms, inhibiting or killing many of the bacteria present in order to prevent BO,” said study co-author Dr. Gavin Thomas from the University of York’s Department of Biology.

“Only a small number of the bacteria in our armpits are actually responsible for bad smells.”

The bacteria known as Staphylococcus hominis use some kind of “transport” protein that identifies and consumes the odorless compounds produced in sweat that later transforms into body odor.

Dr. Thomas and his team strongly believe that their research could help in the development of a new type of deodorant or spray that contains a substance that can block the transport protein from working.

Their study was funded by the Biotechnology and Biological Sciences Research Council. The researchers also received an industry grant from consumer goods company Unilever.