Scientists Discovered Lipid That Can Act As Anti-Inflammatory 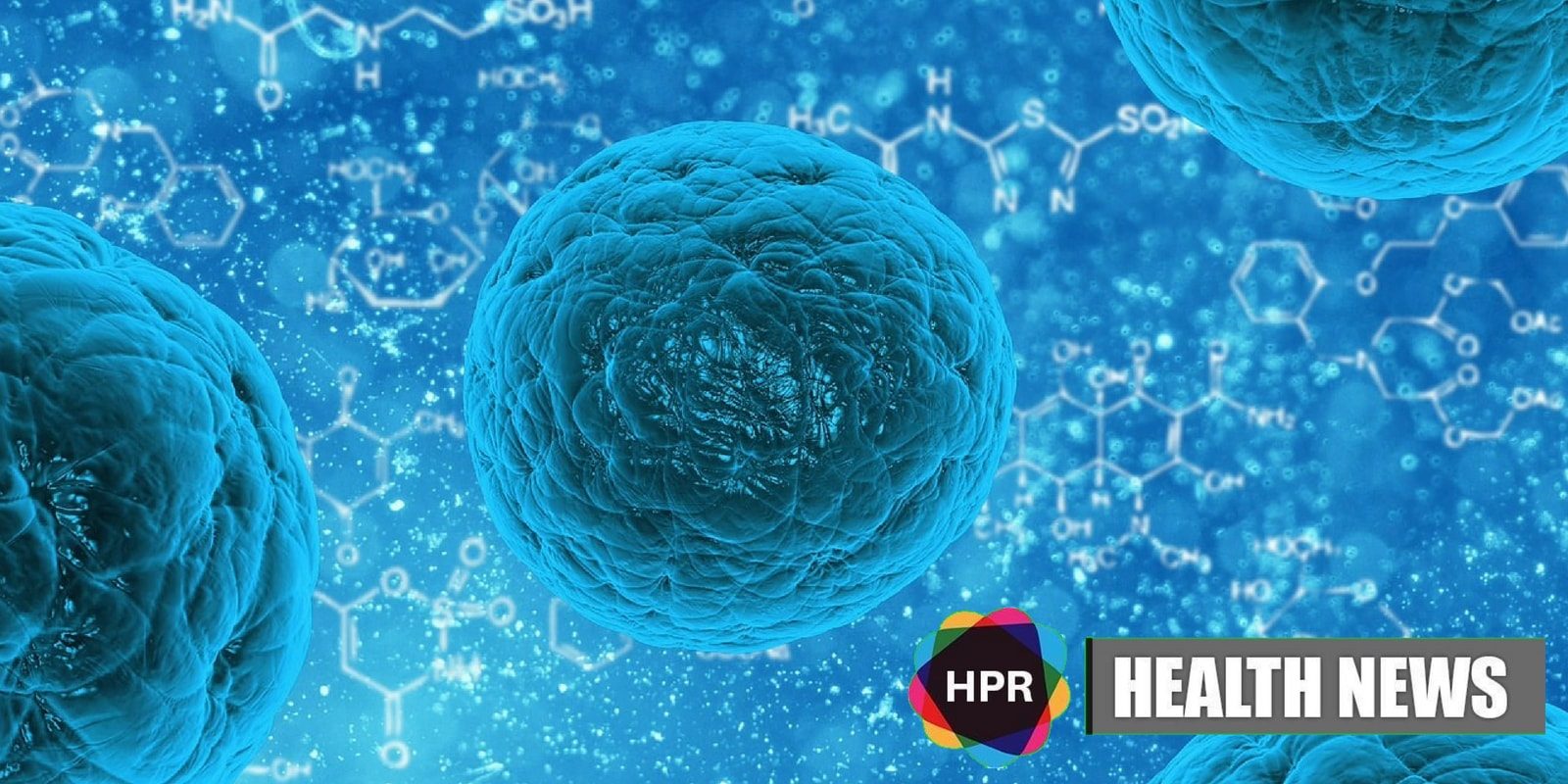 A type of lipid known as, phosphatidylethanoloamine or PE, have been recently discovered by scientists from the National Institutes of Health.

This lipid is used by a disease-causing bacterium that is capable of damaging the host immune response and increasing the chance of infection.

Researchers may have also unintentionally developed an inflammation therapy that can fight various viral and bacterial diseases.

Researchers found through cell-culture experiments that both the natural and synthetic form of PE can minimize inflammation caused dengue fever virus and tularemia bacteria.

They started to analyze the possible therapeutic value of PE since it has been identified as the lipid that impairs immune response.

Since, F. tularensis bacteria in its natural form is extremely contagious and difficult for scientists to study, this led them to create synthetic version of the lipids called PE2410 and PEPC2410.

Subsequently, the scientists confirmed that these synthetic lipids can also overpower immune response during infection of both human and mouse cells in the laboratory.

They also examined natural and artificial PE in the laboratory against dengue fever virus-infected human cells.

Tularemia is a fatal disease which humans can acquire through a tick, deer fly, or mosquito bite, or when they come into contact with infected animals.

Although It is difficult to diagnose since F. tularensis bacteria represses the human immune response, it is treatable with antibiotics.

On the other hand, dengue fever, which is spread by Aedes aegypti mosquitoes, has no specific treatment.

The research team from the National Institute of Allergy and Infectious Diseases, one of the 27 institutes that make up the NIH, plans to further investigate how F. tularensis weakens the immune response.

In time, it is hoped that an effective, broad-spectrum anti-inflammatory therapeutic will be developed.

The results of this study was published in the Journal of Innate Immunity.