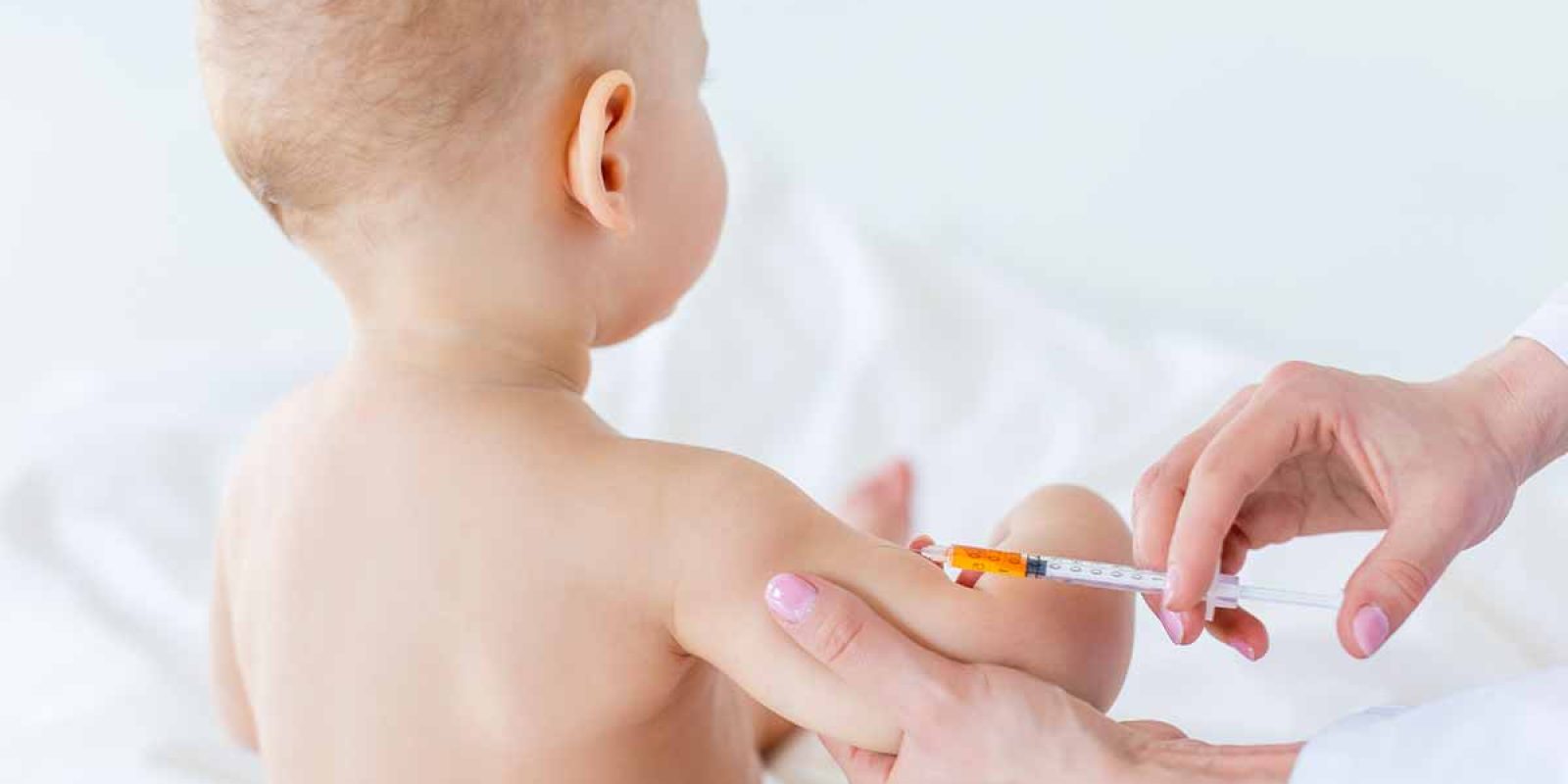 Returning guest, Dave Ross, Vice President, Commercial Operations, North America at Seqirus discusses the FDA approval of the first and only cell-based influenza vaccine in the U.S., FLUCELVAX QUADRIVALENT for an expanded age indication for children as young as six months old. As a global leader in influenza prevention, this approval reinforces Seqirus’ commitment to developing innovative influenza vaccine technologies to protect as many eligible people as possible, particularly those in vulnerable populations and especially considering the ongoing COVID-19 pandemic.

Dave joined Seqirus in October 2017 as Vice President of Commercial Operations – North America. Prior to this, Dave held several senior roles at Sanofi Pasteur, including Head of Marketing and Sales for VaxServe, a subsidiary of Sanofi Pasteur, Head of Strategic Programs for the Global Influenza Franchise, and Head of US Marketing for the Influenza Franchise. He joined Sanofi Pasteur in 2004 from BASF Corporation, where he also held a number of leadership roles in Sales, Marketing, and Finance during his 16-year tenure. Dave has a BS in Finance from Seton Hall University and an MBA from Fairleigh Dickinson University.